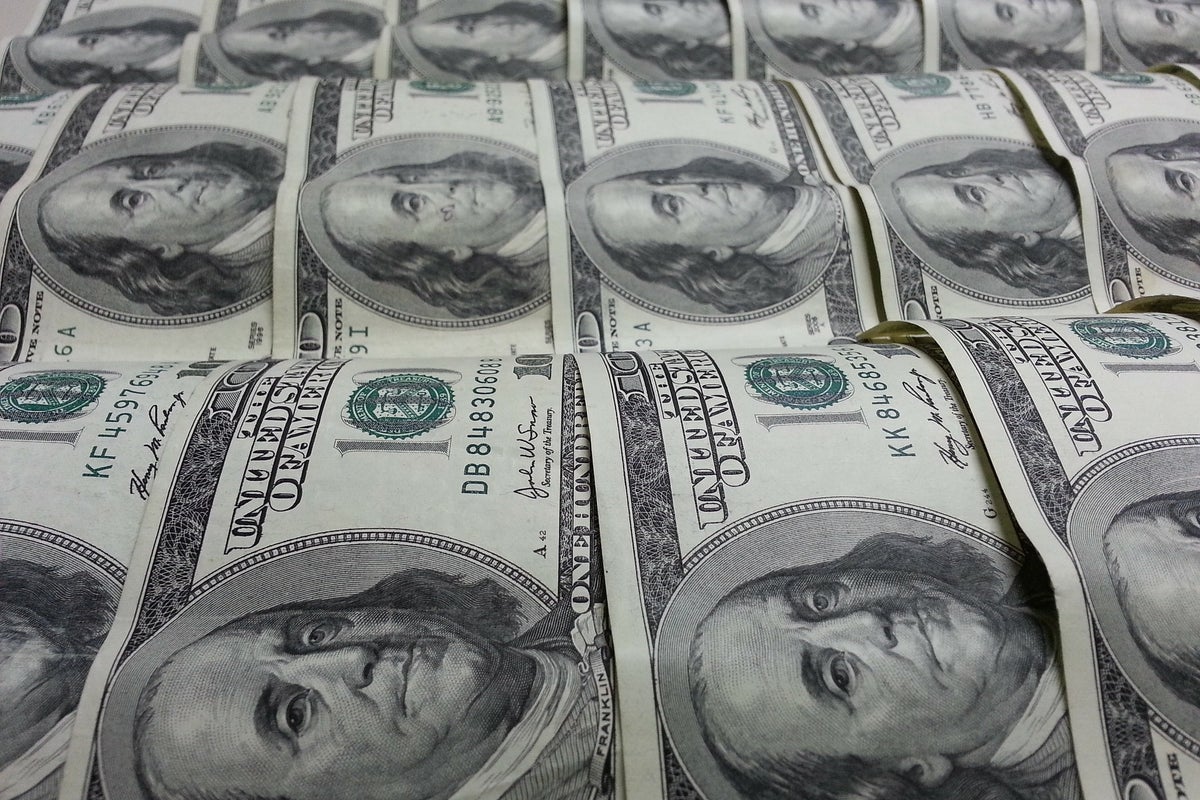 What would you do if you had $50 billion?

You’d probably buy everything you’ve ever wanted, but you still wouldn’t be able to spend all the money on yourself.

Figuring out how to spend all that money would be your biggest problem.

I mean, how many cars can you have? How many houses can you own?

A few of the world’s wealthiest have figured out ways to spend their vast riches. From Bill Gates to Jeff Bezos, to Warren Buffett and Mark Zuckerberg, here are five lessons on how to spend $50 billion.

They say that a person’s home is their castle. With $50 billion, you deserve to live like a king.

One of the first things you can do with your vast riches is to buy or build a home.

Indian Billionaire Mukesh Ambani owns the second most expensive home in the world valued at $1 billion.

You have a home on land, why not get one at sea?

A yacht is a typical purchase many billionaires make. Some even go as far as competing who has a bigger or more expensive ship.

However, not every billionaire buys a yacht. Some own private jets and fleets of exotic cars. For example, Gates owns a Bombardier BD-700 Global Express and a fleet of sports cars estimated to be worth $ 600,000.

An example is billionaire Steven Cohen who owns the most expensive art collection valued at $466 million.

As a billionaire, investing in the arts gives you several advantages including tax breaks as well as the ability to sell the pieces for profit.

Philanthropy is another favorite past time for many billionaires. It’s actually where most of their money goes.

According to Bill and Melinda Gates, it’s unfair for one person to have so much wealth. That’s why the couple is so big on philanthropy. Over the years, they’ve donated over $27 billion, including a recent $4.6 billion to fight malaria. The Gates’ have also publicly stated they plan to leave most of their wealth to the Bill and Melinda Gates Foundation.

Other billionaires who’ve given away over $1 billion for different causes include Warren Buffett, Facebook FB founder Mark Zuckerberg and Michael Bloomberg.

Invest In Your Security

As a billionaire, keeping your luxury goods safe is a top priority. This is why most billionaires spend millions of dollars annually on security for themselves and their families.

An example is Zuckerberg, who spent $22 million in 2018 on his security. Billionaires have also been known to hire private chefs, nannies, personal trainers, and butlers to manage their huge mansions.

There you go. Five ways that billionaires spend their riches.

How would you spend $50 billion if you had it? Email feedback@benzinga.com with your thoughts!