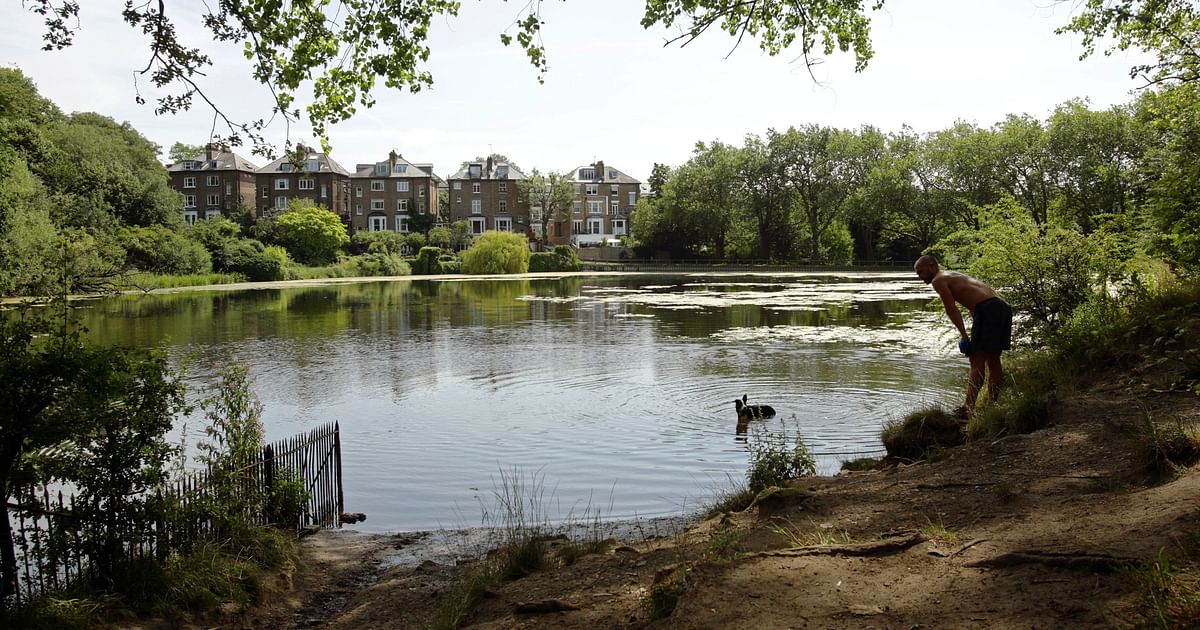 Words fail me. I’m blown away by the all-enveloping beauty and exquisiteness of this house.

I’m fortunate enough to see properties of immense value replete with subterranean pools, cinemas, even a squash court. It marks a move towards what I call the Four-Seasons-developer-look and is becoming rather ubiquitous at the high-end. But in the words of Shania Twain, ‘that don’t impress me much.’

This is something else altogether.

Elegance, ideal proportions, a walled garden, formal and intimate reception rooms, a mews for parking, and character replete with history.

My head isn’t often turned, but once every few years there’s a property that I fall hard for.

I first visited in the summer, sitting with the owner in her garden, as the early evening August rays warmed us. We shared a bottle of Gavi di Gavi and talked of property, and life. She was thinking it was time to pass the baton, as she largely lives elsewhere now, and her children have left the nest.Hampstead isn’t my stomping ground, though I’ve always loved the area. But we do specialise in the off-market sale: it has taken us to the Cotswolds, the South Downs, Montauk and even St Barts. We’re used to extending beyond our normal two-mile radius around Hyde Park.

If Richard Curtis could be coaxed back behind a camera, this house would be a perfect location for his next romantic comedy. I map out the plot in my head and refine it every time I cycle up to Hampstead from my Little Venice flat.

My team comes with me to see the place after we’re officially given the instruction to sell. They, too, are rendered speechless. We all agree we need to go big.

But it’s tricky to price as there are no real comparables. It’s the best house in Hampstead, possibly London. You could pick almost any number: we decide on £30 million ($36.8 million).

‘So, we need a Billionaire, with style,’ I tell the team. ‘Someone not necessarily looking, but who could be tempted by a masterpiece.’

The names fly about – Tom Ford is high on the list having recently sold his business. The French titans – Messieurs Arnault or Pinault. Could Barry Diller and Diane Von Furstenburg be looking for a London pad? The Rausings of Tetra Laval spring to mind.

It’s all very well saying these names, but quite another getting their attention. In many cases, we don’t know the principals, but we do know the agents, runners and assorted hangers-on. We start working the phones.

Meanwhile, I muse over how fit I’ll get cycling up to Hampstead until we find the right buyer. Maybe I’ll even finish my script idea for Richard Curtis by then.

By The Secret Agent