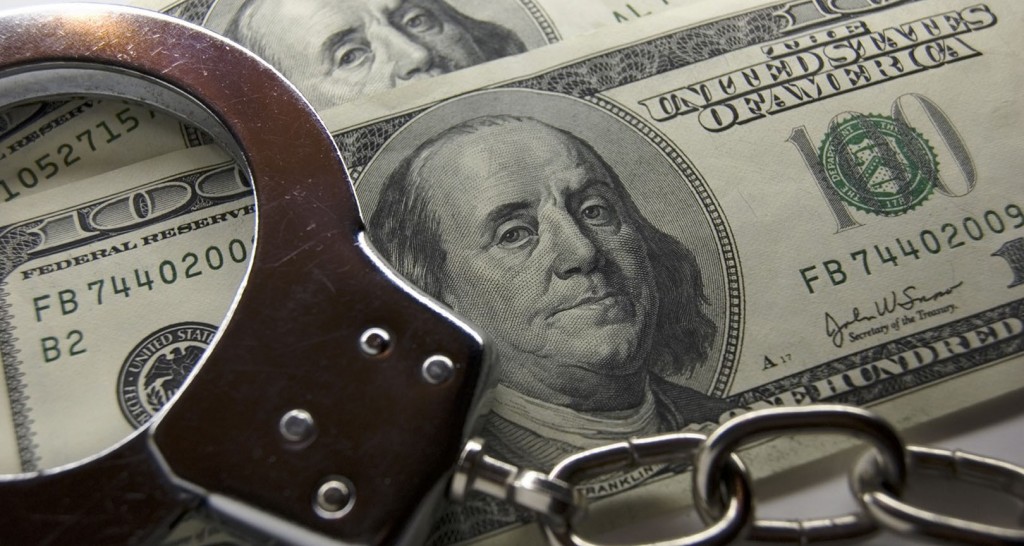 A private school administrator was charged Monday with stealing $8.4 million from the school that employed him. Officials say he used the money to buy five homes on Fire Island, four luxury vehicles and collectible coins.

David Ostrove of West Islip allegedly stole the money during his 11-year tenure at Schechter School of Long Island, where he served as chief financial and technology officer and director of operations, said Suffolk County District Attorney Raymond Tierney.

“As alleged in the indictment, this defendant was trusted to oversee and safeguard the funds of this institution, however, he violated that trust and instead stole money earmarked to educate children to fund his own lavish lifestyle,” Tierney said in a statement. “These alleged violations are clearly not only a breach of the trust between an employee, employer, and students, they are against the law.”

Ostrove has been charged with first-degree grand larceny and money laundering charges.

John LoTurco, Ostrove’s attorney, was not immediately available for comment.

Prosecutors say that between March 2014 and April 2022 Ostrove allegedly used the school’s PayPal and Stripe accounts to transfer school funds into his own personal PayPal account. He then allegedly tried to conceal this money by transferring the school’s funds into multiple bank accounts at Bank of America and TD Bank where he was the sole account holder.

Ostrove allegedly bought four luxury vehicles including a 1965 Mustang, a 2021 Lincoln Navigator and two Mercedes Benz vehicles, which are registered to his wife and daughter, officials said.

And he allegedly used the stolen funds to buy  five houses on Fire Island between 2018 and 2021. The homes were allegedly purchased under five different shell corporations, which helped to shield Ostrove from being identified as the owner of the homes. The companies were incorporated with the New York State Department of State within days of the homes’ purchases.

Prosecutors say Ostrove allegedly used these criminal proceeds to pay over $1.4 million dollars to rennovate the homes and received approximately $600,000 in rental income on them.

He also allegedly used the funds to pay his daughter’s college tuition, make home equity payments for his West Islip home, travel expenses, and to buy  sports memorabilia and collectible coins, which he would then auction off for profit.

The funds were also allegedly used for purchases at high-end clothing and jewelry stores, limousine trips and more than $1 million in cash withdrawals.

In a statement to Long Island Business News, the Schechter School of Long Island said “This individual is accused of a systematic, sophisticated, and carefully contrived fraud on a chilling scale. If convicted, this individual would also be guilty of something beyond the theft of cash: the destruction of trust. Not just with the school administration but with our parents, the faculty, and most important – our students. While dollars have allegedly been embezzled what can’t be stolen is the future of the Schechter School.  We will emerge from this experience stronger, wiser, and with a cautionary tale for every institution that today’s online financial technology can be the burglar’s weapon of choice.”