Analyst Who Called 2022 Bitcoin Collapse Is Optimistic For The Short-Term: Here’s Why 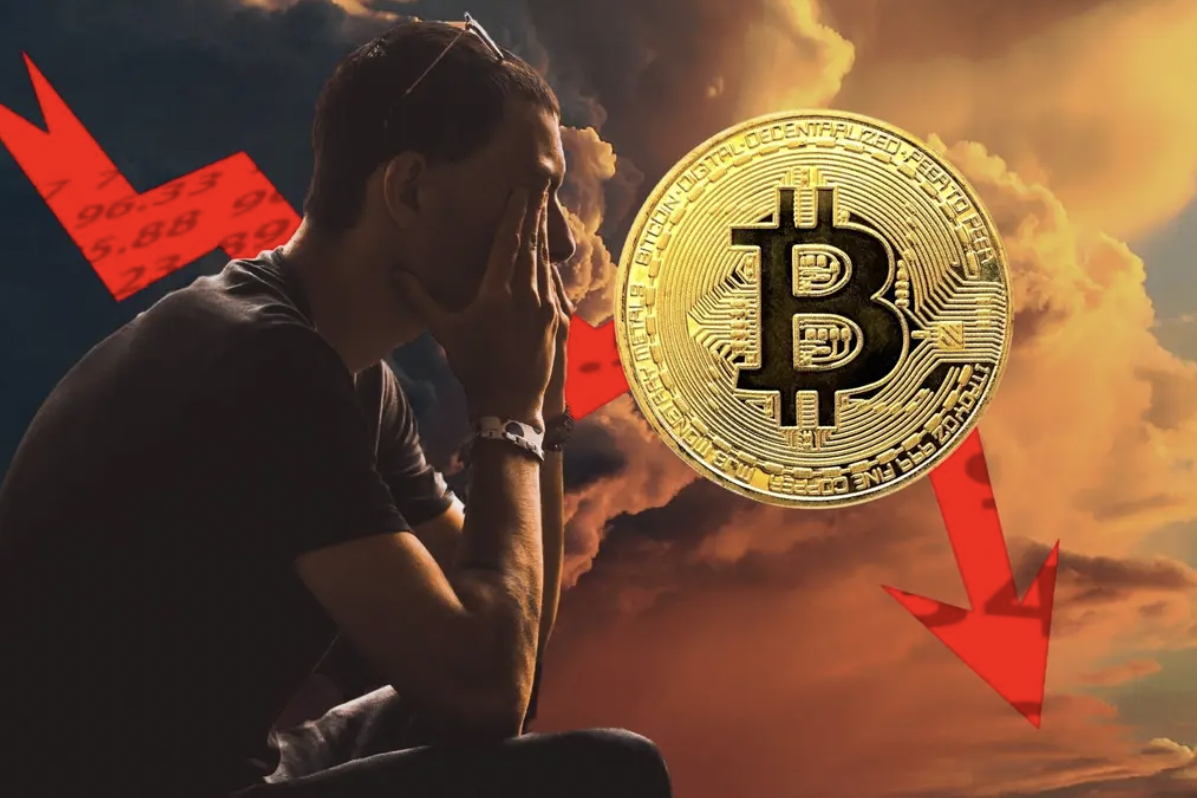 Bitcoin BTC/USD dipped below $20,000 on Saturday, and again on Sunday, a 70% drop from its all-time high. Bitcoin’s fall came after Federal Reserve Chief Jerome Powell cautioned against expecting a swift end to the Fed’s rate tightening.

The cryptocurrency was last below $20,000 in mid-July, dipping down to a low of $18,999.95 on July 13. Last week, pseudonymous crypto analyst Capo predicted that Bitcoin would fall to a new low during this ongoing dip.

Are you ready for the next crypto bull run? Be prepared before it happens! Hear from industry thought leaders like Kevin O’Leary and Anthony Scaramucci at the 2022 Benzinga Crypto Conference on Dec. 7 in New York City.

What Happened: Now, in a new Twitter post, Capo has shown short-term optimism for Bitcoin, with a short squeeze possible.

There are a lot or shorts aping here at support, after taking the lows. Short squeeze is still likely.

Same idea despite the choppy range.

Last week he mentioned that Bitcoin is currently in the fifth wave of the primary downward trend and could correct to the upside in a three-wave pattern to the $23,500 level.

Also Read: This Billionaire Says One Factor Makes Bitcoin Superior To Gold: Here’s What It Is