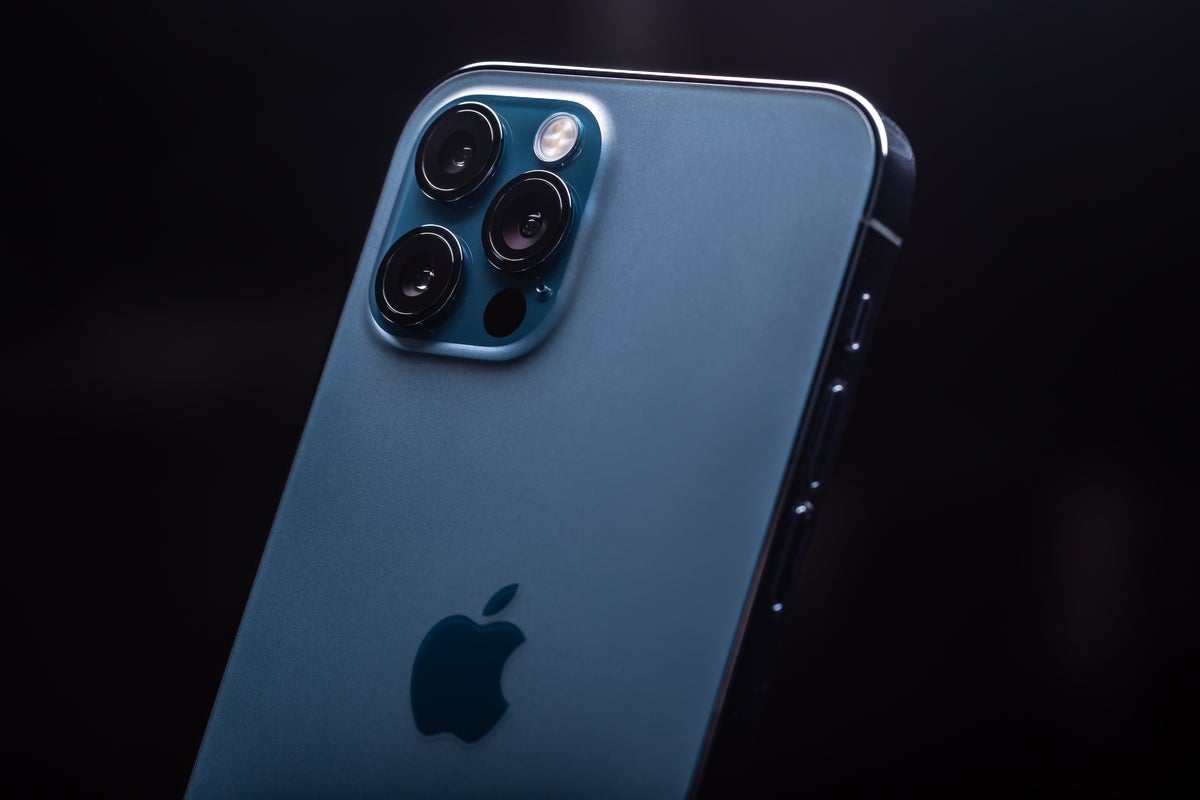 What Happened: As Apple looks to diversify its production away from China, the report citing sources familiar with the matter said the U.S. tech giant is in talks to make Watches and MacBooks in Vietnam for the first time.

“AirPods, Apple Watch, HomePod and more … Apple has big plans in Vietnam, apart from iPhone manufacturing,” a source with direct knowledge of the situation told the publication.

“The components for MacBooks have become more modularized than in the past, which makes it easier to produce the laptops outside of China. But how to make it cost-competitive is another challenge,” the source added.

An email sent to Foxconn and Luxshare seeking comments didn’t elicit any response as of press time.

The Southeast Asian country is Apple’s most crucial production hub outside China. It produces a wide range of products for the tech giant, including iPad tablets and AirPods earphones.

This came after Vietnamese Prime Minister Pham Minh Chinh, during his recent visit to the U.S., went to Silicon Valley tech giants, including Apple, to meet CEO Tim Cook. During the meeting, Chinh affirmed his commitment to creating a fair, transparent and market-based business environment to help U.S. firms and investors gain ground in Vietnam.