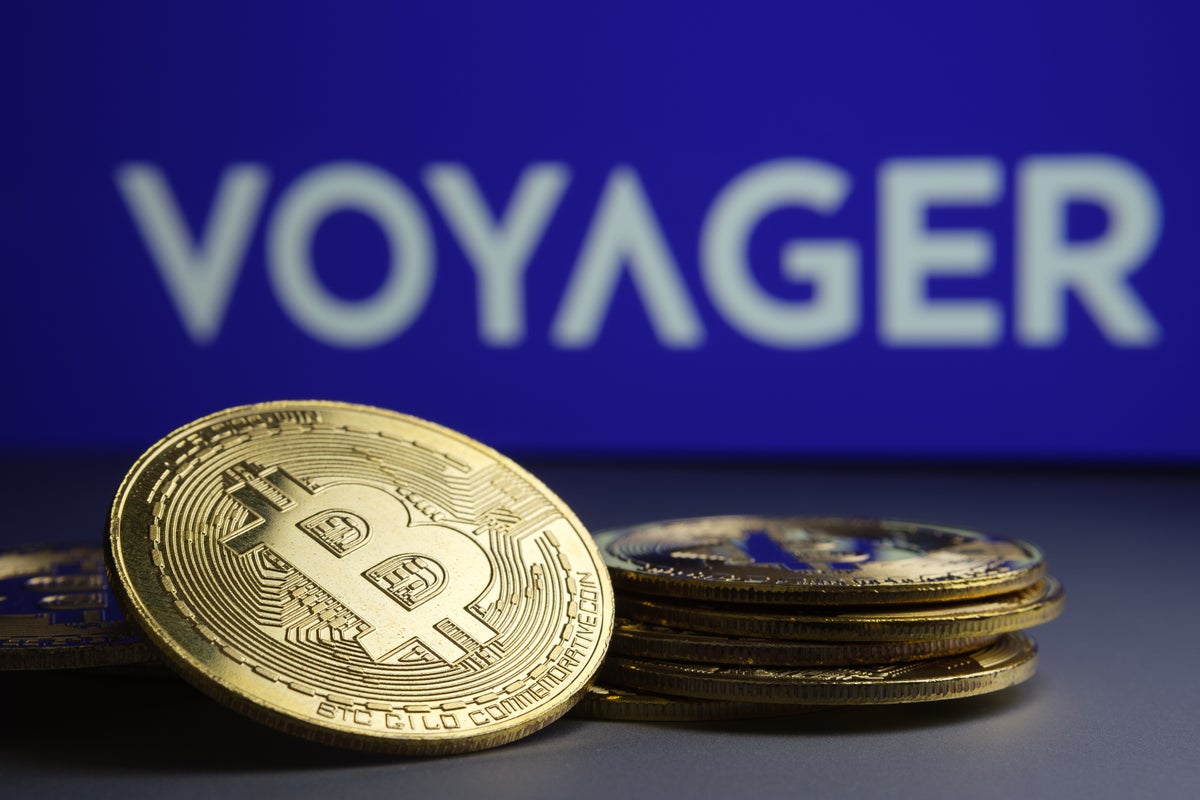 Voyager Digital Ltd VYGVQ has rejected an offer from Sam Bankman-Fried-owned firms FTX and Alameda Research to jointly buy out the bankrupt firm.

What Happened: In a rejection letter filed on behalf of Voyager on July 24, the firm’s lawyers said that Alameda and FTX’s proposal is “highly misleading” and actually harms customers.

“The AlamedaFTX proposal is nothing more than a liquidation of cryptocurrency on a basis that advantages AlamedaFTX. It’s a low-ball bid dressed up as a white knight rescue,” stated the lawyers.

Voyager’s legal council also said that it “seems clear” that the Alameda-FTX proposal was “designed to generate publicity for itself rather than value for Voyager’s customers.”

Why It Matters: Last week, FTX and Alameda proposed a joint plan to offer bankrupt Voyager’s customers a way to obtain early liquidity and access to funds.

In order to make this possible, the firms said they would buy all Voyager Digital’s crypto assets and loans except those made to Three Arrows Capital (3AC).

8) So we submitted an offer:

If accepted, any customer who wanted could come and get back their share of everything that remained, as soon as possible.

So the customer above would get back $75 immediately, *and* retain their claim in case more was recovered from 3AC.

In a Twitter thread early on Monday, Bankman-Fried said that the offer would give Voyager customers back 100% of the remaining assets that the firm has, including any future claims recovered.

15) …and the “please give us some excuse to charge more fees on the estate” parade begins:https://t.co/wHQ3qU77fo

Anyway we’ve made our offer, hopefully customers are allowed to choose it if they want. If not guess it’s up to the consultants to ensure prompt liquidity…

“Hopefully customers are allowed to choose it if they want,” he said.