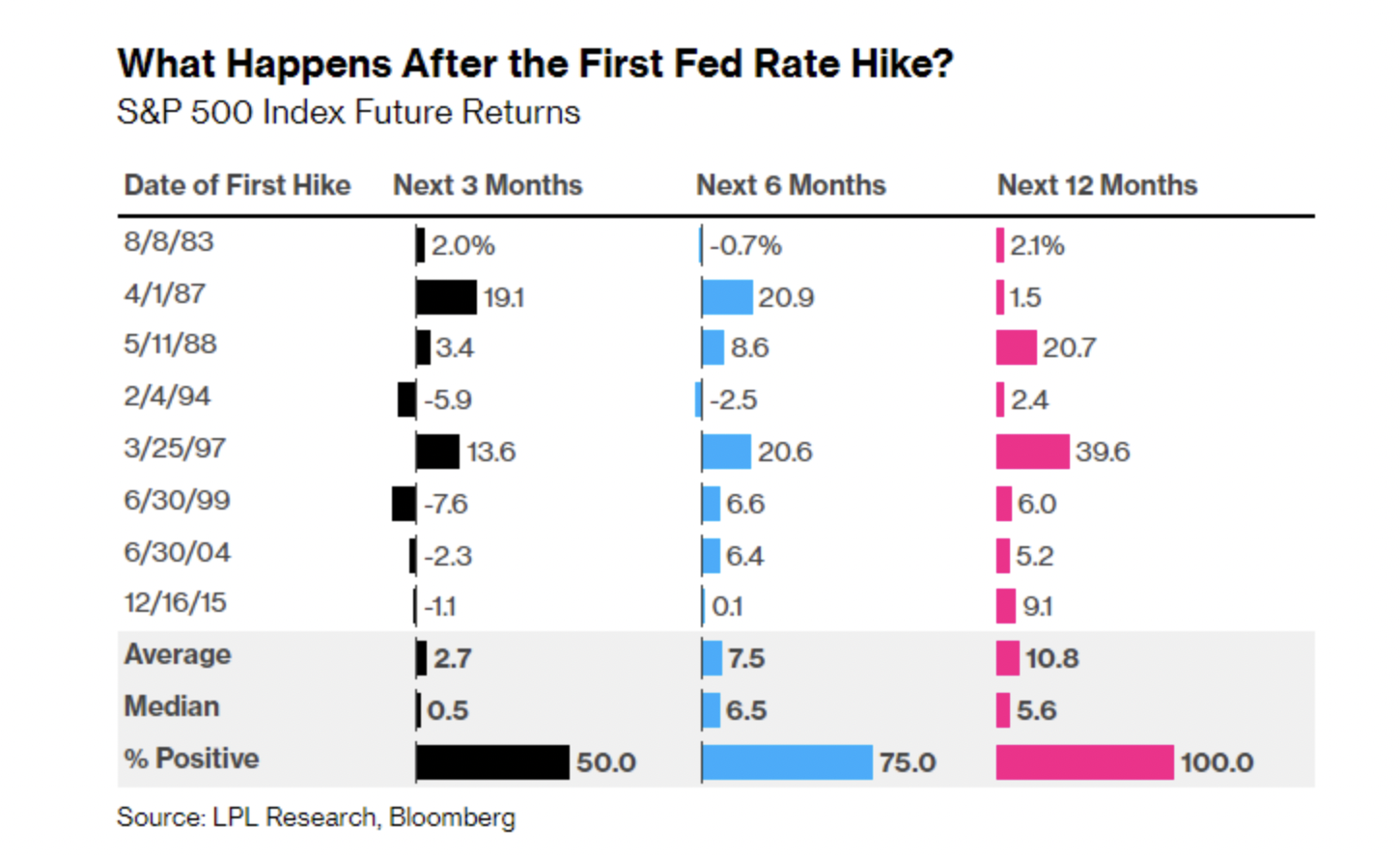 That’s exactly where we’re at right now. We’re not going to wait for the financial media to announce it or tell us that it’s only a bear market if we officially drop -20% or more. The intent of this article is to explain not only what a real bear market is, and how this one has behaved differently, but also what to do next.

For starters, yes indeed the definition of a bear market is when we’ve drawn down -20% from a fresh market high. There have been a few times in recent history where we didn’t officially touch that magic number (2018 for example) but it was still an absolutely miserable environment. If your portfolio is down less than -18% this year….you’re beating the stock market. It’s been far worse in other areas like the Nasdaq which approached a draw down of -29%. For even more pain, just look to those who still own crypto currencies like Bitcoin being down -57% or worse yet Dogecoin, at -82% from its peak. Bottom line…we’ve been through the ringer in 2022 with the third worst start for the S&P 500 in history and the worst ever for the Nasdaq!

Investors have been sick to their stomachs for the entire year but we remind you that even though there are plenty of worries and headwinds…”it is always darkest before dawn“. The two charts below show you that sentiment is in the dumps and cash balances are as high as they’ve been since 9/11!

Bear markets are completely normal but of course brutal to go through. There have been 26 bear markets since 1928 and 27 bull markets. By the way, take a guess how many bear markets eventually ended and resulted in all-time highs for the stock market later on?

Yes…this too shall pass, and even on weeks like this where we’re finally finishing positive after a record of seven negative in a row…there will be brighter days ahead. Why be patient and wait, you ask? Bear markets also on average last 289 days (9.6 months) while bull markets average 2.7 years. Bear markets lose about -37% but the bulls recover on average for a run of +112%. Also, if you’re reading this and have been in the market the past five years, congratulations….you literally just survived two bear markets in a short period of time! We would argue three, if you look at how nasty 2018 was as we alluded to earlier. On average bear markets actually hit your doorstep every 3.6 years but people always seem to forget that. It’s been said that stocks slowly take the stairs on the way up but the elevator swiftly on the way down.

So how should you approach a bear market? We point you to an old article we wrote and specifically to the “four distinct phases” that you can shift your asset allocation in order to outlast the average bear market. Click here to read that article if you haven’t already. The problem with that advice that we wrote about in 2018 is that it relies on bonds doing their part to mitigate risk and offset the bloodbath in stocks. Unfortunately, we’re seeing the worst bond market in decades.

When your “safe money” is acting like never before in history and is down -10%, you’re a bit handcuffed and relegated to selling something that is down only to buy an asset class that’s down even more. Albeit perhaps a terrible analogy, it’s as though there are two drunks leaving a bar and they have to decide which of the two of them is less drunk to drive home; either way…it’s not a great idea in that circumstance and simply the lesser of two bad options.

While historians may chalk up 1994 as the worst bond market ever, you’ll be hard pressed to find a time where it’s tougher than now. Bonds are down -10% or more in many cases so, unlike any market in history, there have been zero places to hide. If you’re curious, take a minute to scan through some years of returns and find one where we had both stock and bonds down at the same time. Click here and find a more tumultuous time (you won’t).

OK…enough of the doom and gloom as there is no shortage of that type of news lately. Back to what you can do and that goes to another form of “dry powder” that we’ve been barking about building over the past two years ; namely gold and commodities. All of our portfolios are well above double digit allocation (percentage wise) in these alternative asset classes and the’ve done tremendously well relative to the market. It’s going to be a tough decision for us to have to make but eventually we’re going to begin to gradually take some profits on the gold and commodity allocations we’ve built up and go buy back some of the more beaten down areas of the market.

You already know of the main headwinds so we won’t dive into them in detail today. In short there are plenty….China, Covid/supply chain issues, Russia/Ukraine, inflation at 40 year highs. and Fed rate hikes. Speaking of the last one, guess what has happened 100% of the time following the first Fed rate hike? Will this time be the only one in history where the market does not finish higher 12 months later?

The stock market is the only store in the world when there is a sale announced, people look for the exit door and leave!?! Imagine walking through your favorite store, or even the local Target, and all of a sudden everything was 25% off. What would you do?

Speaking of Target, that’s a stock that got walloped last week and dropped -25% in one day! It’s one thing when a meme stock or some company with zero profits gets whacked down to reality, but when a solid business like Target is overly punished, take notice of the opportunity. Time stamp articles like this and ask yourself where companies like Target will be five years from now….and the same goes for the overall market. We are a lot closer to a bottom than a market top and in our opinion you can reasonably expect the markets to finish at least +10% higher than the May lows.

In the meantime, have a restful and enjoyable Memorial Day!