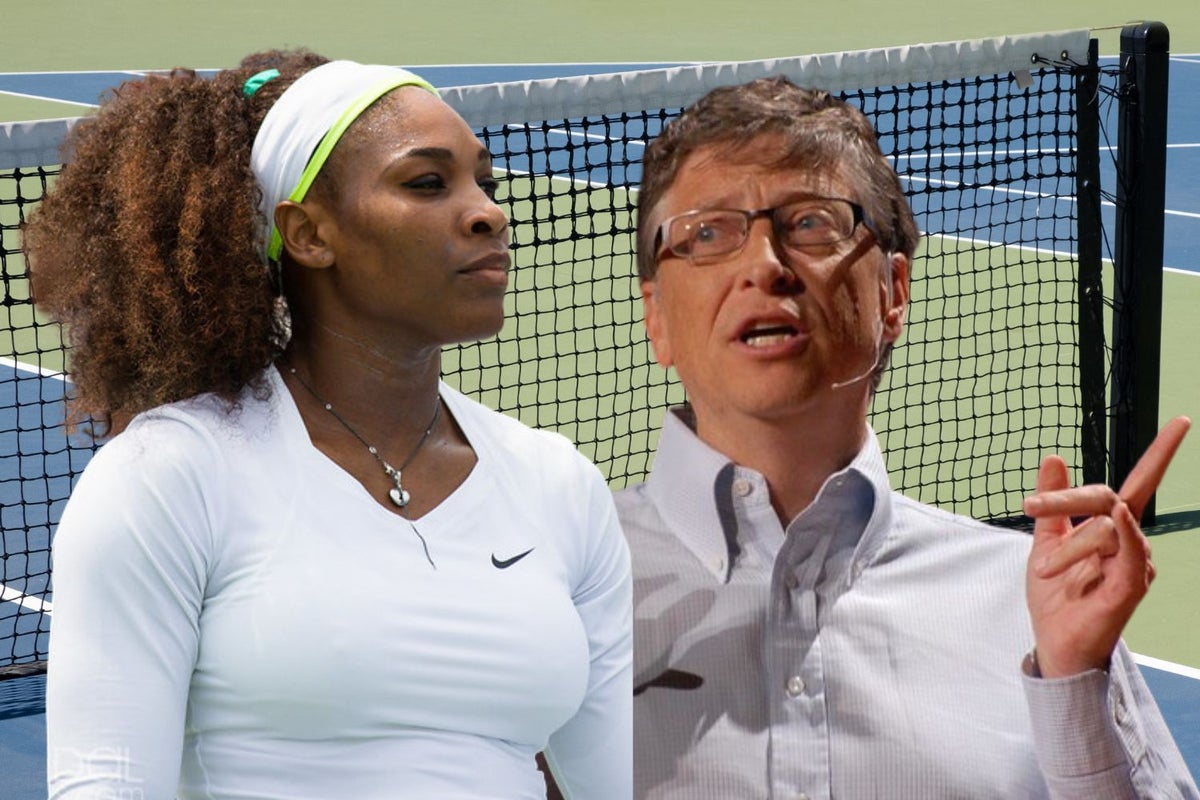 Serena Williams, one of the greatest players to have adorned the tennis arena, crashed out of the U.S. Open with a third-round loss on Friday. Since she hinted at retirement in early August, this could possibly have been her last match at the highest level of the game.

As her nearly three-decade-old career draws to a close, tributes for the legend began pouring in from all quarters. Bill Gates for his part took to Twitter to relay his appreciation of Williams.

“What a run. @serenawilliams will be leaving behind an extraordinary tennis career that challenged the double standard between male and female players,” the billionaire said.

This is an apparent reference to Williams’ longstanding crusade against gender inequality and pay gap in the sport. She has stood for women’s empowerment and has been vocal against racial discrimination.

Gates also said he looks forward to watching her continue building her amazing legacy off the court.

What a run. @serenawilliams will be leaving behind an extraordinary tennis career that challenged the double standard between male and female players. I look forward to watching her continue building her amazing legacy off the court. https://t.co/K9Hxa2jB3I

See also: 5 Things You May Not Know About Serena Williams: Olympian, NFL Team Owner, Record Vs. Venus And More

After her loss at Flushing Meadows, Williams was asked whether she would reconsider her decision. She left the options open by saying, “I don’t think so, but you never know.”

A couple of days ago, she suggested that she and the game of tennis have come too far together that she can’t imagine a life without having anything to do with it.

Aside from her tennis career that saw her amass 23 Grand Slams, she has tried her hands at fashion designing and acting. She also runs Serene Ventures, a micro-venture capital firm based out of California that funds early-stage companies. Williams is married to Reddit co-founder Alexis Ohanian.

Photo: Courtesy of mirsasha and Red Maxwell on flickr