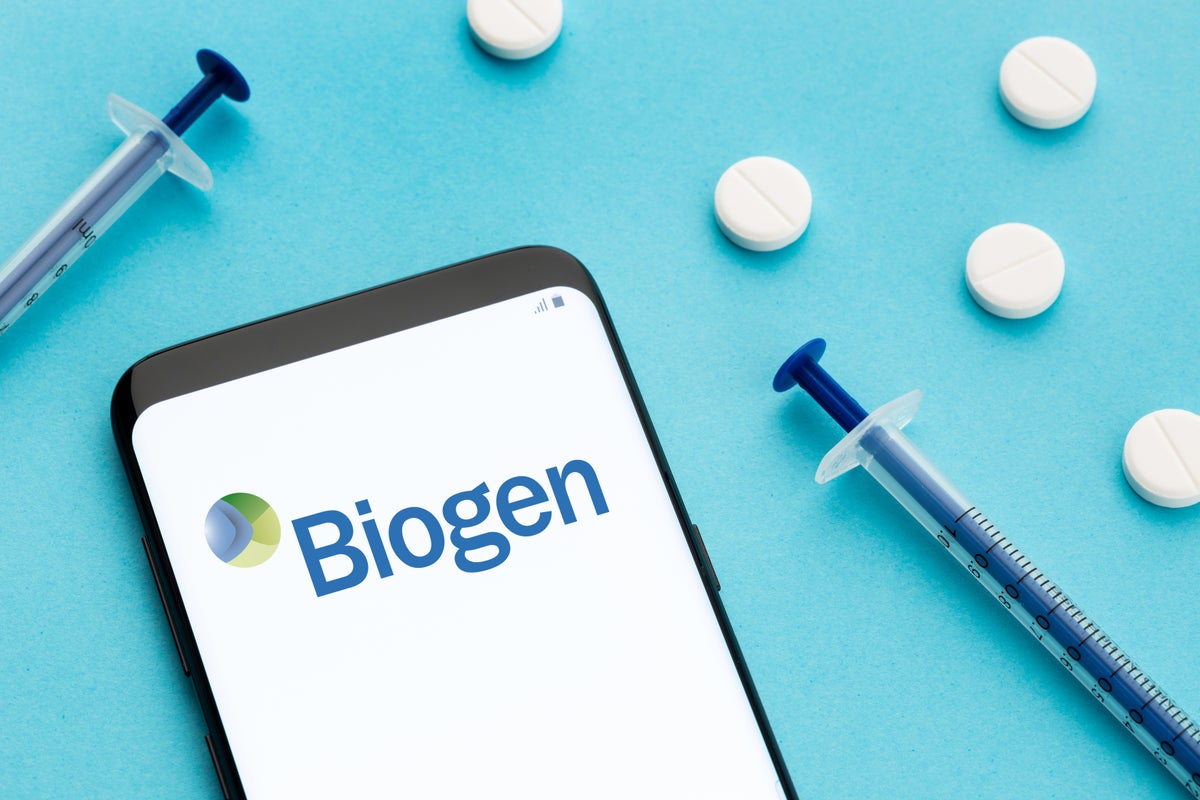 Biogen, Inc. BIIB disclosed in its second-quarter earnings report that it recorded $900 million related to a settlement agreement to resolve previously disclosed “qui tam” litigation related to its conduct before 2015.

Qui tam is a type of whistleblower lawsuit that falls under the False Claims Act, and it rewards whistleblowers in successful cases where the government is able to recover funds lost to fraud.

The Context: The lawsuit was filed by a former employee, Michael Bawduniak, in a Boston federal court in 2012. It accused the biopharma of doling out millions of dollars in kickbacks under the guise of consulting deals, speaker programs, lavish dinners, and entertainment.

The largesse was paid out as an incentive to prescribe the company’s multiple sclerosis drugs Avonex, Tysabri and Tecfidera from 2009 to 2014.

These two drugs together contributed $5.2 billion to Biogen’s topline in 2021, making up roughly 48% of the total revenue.

Why It Matters: Biogen’s settlement comes ahead of the trial due to begin Tuesday.

The company clarified that it has not admitted to any wrongdoing and that the agreement is subject to the negotiation of final settlement agreements. Bawduniak, litigating on his own, stands to receive about 25%-30% of the money Biogen pays.

Photos by Formatoriginal on Shutterstock