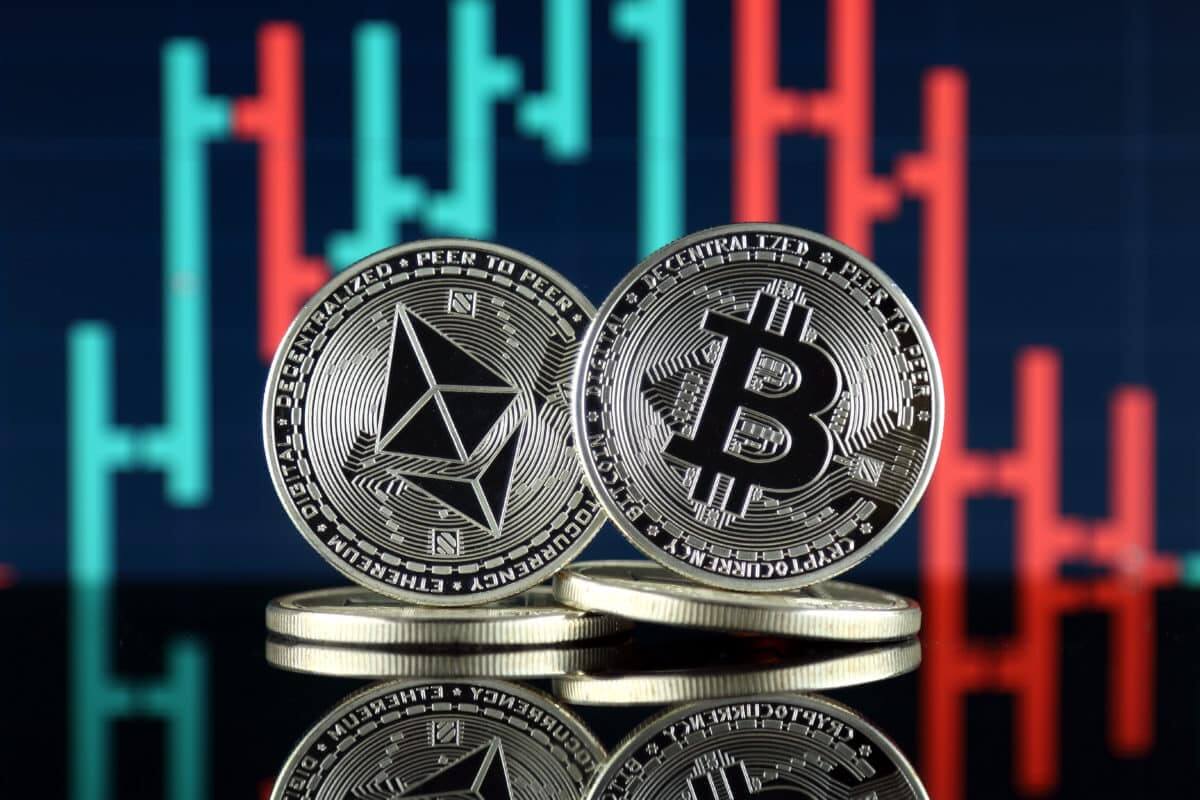 The price of Bitcoin formed its maximum at $24,700 on July 30. Yesterday, the last day of July, we saw another price pullback, and the price failed to hold above $24,000. This was followed by a continuation of the withdrawal to the $23,000 level, where we have some support for now. The MA20 and MA50 moving averages are again on the bearish side, while the MA200 gives us support at the $23000 level. For a bullish option, we need a new positive consolidation and a new retracement above $24000. With the continuation of bullish consolidation, we could retest last month’s high. The psychological resistance zone is at a $25,000 price. A price break above would certainly strengthen bullish optimism for a potential continuation of the recovery towards the $30,000 level. We need break prices below $23000 and MA200 moving average for the bearish option. After that, we go down to the first support at $22000. If it does not last, the next target is $21,000, last week’s low. The lower psychological support zone is at $20,000 price.

On July 29, the price of Ethereum formed its July maximum at the $1790 level. Since then, it has been in a slight bearish lateral consolidation, and the price fell to the $1640 level this morning. During the first day of the day, the price broke below $1700 and crossed below the MA20 and MA50 moving averages. For the bearish option, we need the continuation of this negative consolidation, and the target is $1600, the next lower level of support. Additional support at that level is in the MA200 moving average. If we don’t manage to maintain even at that level, then we continue to withdraw the price. Potential lower targets are $1500, $1400 and $1300 levels.

Israel is pushing for digital payments

Starting Monday, it will be a crime in Israel to pay more than $1,700 in cash to a business or $4,360 to an individual as the government intensifies its ongoing war on paper money.

That war is begun in earnest with the passage of the Cash Reduction Act of 2018. Israeli businesses and individuals began facing restrictions on cash transactions in January 2019. However, on August 1, those restrictions were doubled.

“All in order for the public to reduce the use of cash.” Tamar Bracha is responsible for enforcing the law at the Israel Tax Authority, told Media Line.

“The aim is to reduce cash liquidity in the market, mainly because criminal organizations rely on cash.” Limiting its use makes it much more difficult to carry out criminal activity”.

Israel limits the extent to which cash is used in transactions involving multiple payment methods.