Bitcoin, Ethereum, Dogecoin Drop As FOMC Meeting Restores Worries: Analyst Warns We Could Be In For A ‘Big Dump’ 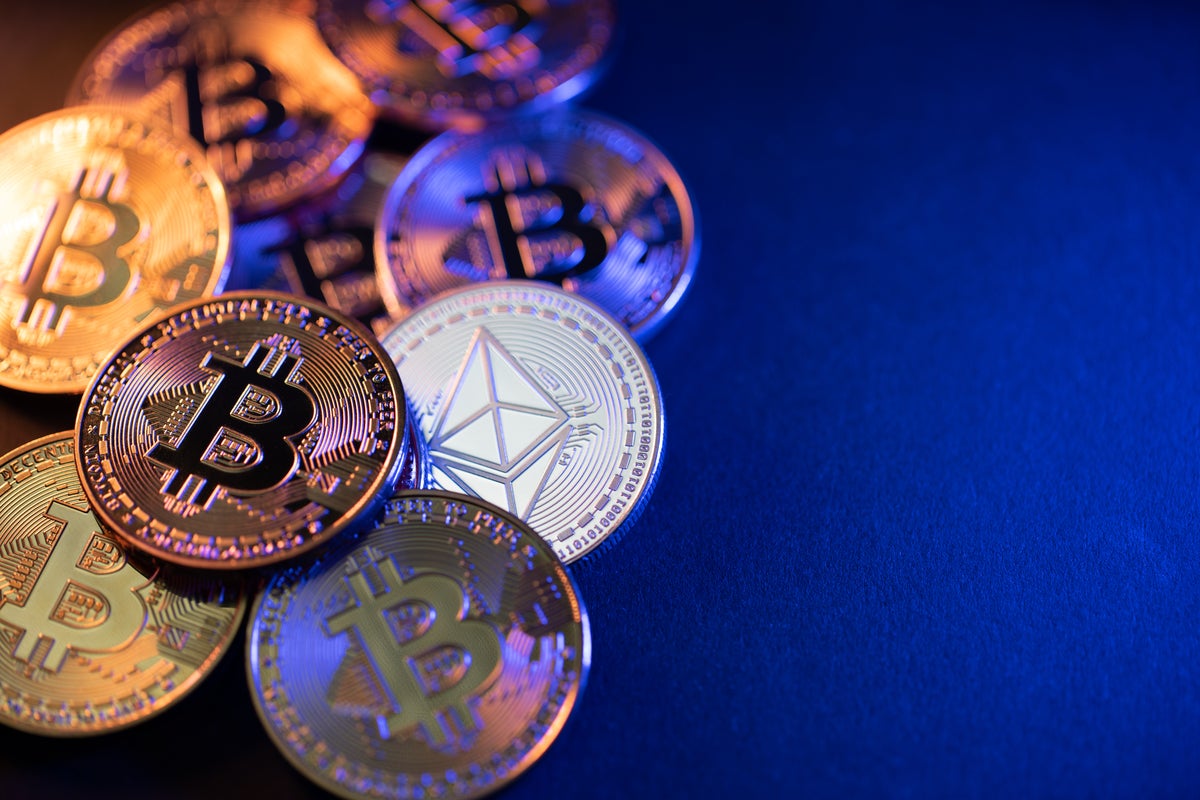 See Also: How To Get Free Crypto

Why It Matters: Bitcoin and Ethereum were in the red at press time after minutes from the July policy meeting of the U.S. Federal Reserve indicated that the central bank would maintain its hawkish course until inflation decreases significantly.

Participants in the Federal Open Market Committee meeting judged that “moving to a restrictive stance of policy was required to meet the Committee’s legislative mandate to promote maximum employment and price stability.”

Federal Reserve officials said that while future rate decisions would be based on incoming data, there were few signs that inflation was on its way down.

“The stock market and digital assets are looking beyond the inflation story, believing that in six months time inflation will fall. It will not, unless the Ukraine war ends and the climate catastrophe leaves no scars,” said Martin Hiesboeck, head of blockchain research at Uphold, a multi-asset digital trading platform.

“With mega-droughts, factories shutting down, natural gas selling at the equivalent of $400 oil, bitcoin could still be in for a big dump by September,” Hiesboeck said in a note seen by Benzinga.

Even so, the apex coin is at an “accumulation point” over the long-term, Hiesboeck said. “The fact it hasn’t dropped significantly over the past weeks as we digested some really bad news is a turning point.”

“The 200 weekly moving average sits just below the current price of $23,700, at around $23,000 – failing to hold this level, will suggest there is further downside to come over the following weeks and the market’s reversal may be delayed,” Sotiriou said in a note.

Cryptocurrency trader Michaël van de Poppe construed the FOMC minutes as “dovish” and said September would see a 50 basis points interest rate rise instead of a 75 bps rise. “No need to fear,” he tweeted.

No need to fear.

Justin Bennett said there’s a “generational buying opportunity” for Bitcoin below the $23,319.47 mark in a tweet.

A generational buying opportunity for #Bitcoin lies below this level.$BTC pic.twitter.com/K7cg2fcDyf

However, the trader warned his Twitter followers in another post that the bottom is not in for stocks and cryptocurrencies.

“The S&P 500 is mimicking the 2008 crash. Even the timing since the ATH is nearly identical,” said Bennett.

The S&P 500 is mimicking the 2008 crash. Even the timing since the ATH is nearly identical.

The bottom is NOT in for #stocks or #crypto.$SPY $SPX $BTC $ETH pic.twitter.com/WDdwAgDYaB

Meanwhile, Ethereum merge discussions are heating up, according to market intelligence platform Santiment. Discussions surrounding Ethereum’s move to a proof-of-stake model from the current proof-of-work mechanism spiked on Aug. 11, according to Santiment.

The #ETHMerge discussions have been understandably heating up, & August 11th was when this topic really spiked after a date was announced. Throughout the past year, the relative largest spikes in this topic have marked approximate local $ETH price tops. https://t.co/zEVGGvdI7w pic.twitter.com/Q7dkWu2eAp

Read Next: Dogecoin Founder On Why Businesses Are Reluctant To Accept DOGE And BTC