Bitcoin – United States Dollar (CRYPTO:$BTC) – The loom of centralization: can exchanges bring privacy back to cryptocurrencies? 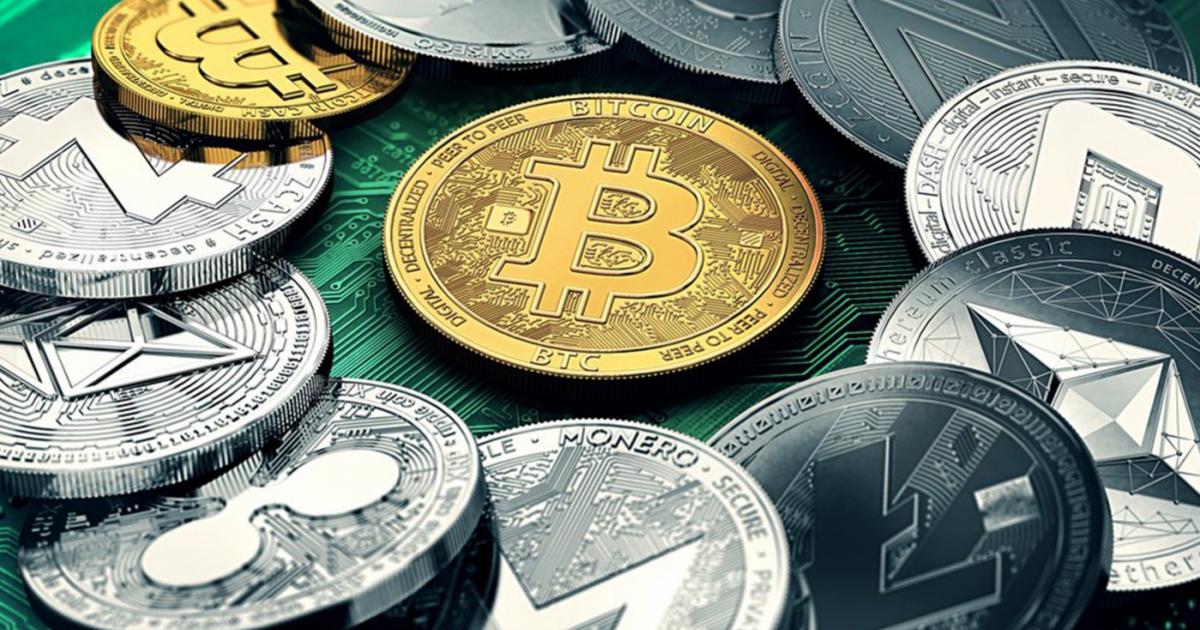 What do all these events have in common? They are largely overlooked by the crypto community. Speculative profit from meme coins and heated debates about crypto winter divert attention from the fundamentals of blockchain philosophy: privacy and decentralization. And yet, it is the fundamentals that shape the future of the industry.

Is there “crypto” in “cryptocurrency” anymore, and what can exchanges do to prevent the decay of crypto ethos?

Still, even Bitcoin’s privacy was not enough. As time passed, technology evolved: 2014 was the advent of Monero, the currency that boasted automatic stealth addresses for each transaction, ring signatures, and many other anonymity-enhancing features. Soon others followed suit. In the cases of Zcash, DASH, Beam, and Verge — from mixing protocols to zero-knowledge proofs — privacy took a giant leap from the Bitcoin standards.

Despite its fame as the first cryptocurrency, Bitcoin has done little to protect the core principles, experiencing troubles with both privacy and decentralization. Bitcoin offers pseudonymity, meaning that any entity knowing your wallet address can trace every transaction.

Unsurprisingly, as more exchanges tighten their anti-money laundering and Know-Your-Customer practices, the government strengthens its stranglehold: in 2021, the IRS confiscated 3.5 USD billion of crypto for tax evasion. Excessive centralization is also an issue: according to a recent MIT report, 11,000 holders control 45% of the currency. In contrast, as little as 10% of miners (primarily large companies) account for 90% of the system’s mining capacity.

Besides the systemic crisis of Bitcoin, another shadow is cast on crypto’s future — governmental intervention. More heads are now turning to crypto as a safe haven from rampant inflation, and the government, feeling the evading monopoly on monetary policy, wants to restore control.

Yes, targeting major crypto exchanges with bureaucratic red-tape can increase financial transparency and prevent sanction breaching, but if the government knows how many bitcoins and to whom you have transferred, is there anything remaining of privacy and decentralization?

How can exchanges protect the value of cryptocurrency?

Yet, we shouldn’t be overly pessimistic. There is something that still could be done, and this something is in the hands of crypto exchanges. Yes, everyone is defenseless against a regulatory lawsuit, but, surprisingly, it is not the government but the fear of its actions that push the limits of centralization and identity disclosure.

Take the previously mentioned example of ShapeShift delisting Dash after the US Department of Justice named in a press release the use of privacy coins a “high-risk activity indicative of possible criminal conduct.” Take Coinbase, frightened to list Monero only because Coinbase’s CEO believed that US regulators are uncomfortable with privacy-centric coins. In both situations, the government took no formal action — this was solely the flawed “better safe than sorry” type of logic from the exchanges.

Delisting not only harms privacy but exacerbates centralization. While some exchanges, adopt new base currencies and support coin communities, others leave their clients no opportunity for diversification, yet again limiting the choice to Bitcoin and Ethereum blockchains — which, as we have seen, are already dangerously centralized.

Exchanges must nurture the essence of crypto evolution — the communal and enthusiasm-fueled spirit of development — by listing new DeFi protocols, supporting native assets, and allowing users to stake in community pools. How are we to achieve decentralization if new projects’ development is hindered?

With great power comes great responsibility, which is also true for the crypto community. Currently, exchanges are not doing enough to maintain the fundamental principles of blockchain. Quite often, unwilling to displease regulatory authorities, they delist privacy coins, implement stricter than necessary KYC protocols, and fail to support enthusiast groups and community staking pools.

While it is likely that governments will continue to strengthen their grip on crypto, it is exclusively in the hands of the professional crypto community – exchanges included – to postpone this process as much as possible and retain the ethos of blockchain. By supporting diverse coins and coin communities and listing new DeFi protocols, we can make sure there is still a “crypto” part in “cryptocurrency,” and it remains there.

This article was submitted by an external contributor and may not represent the views and opinions of Benzinga.