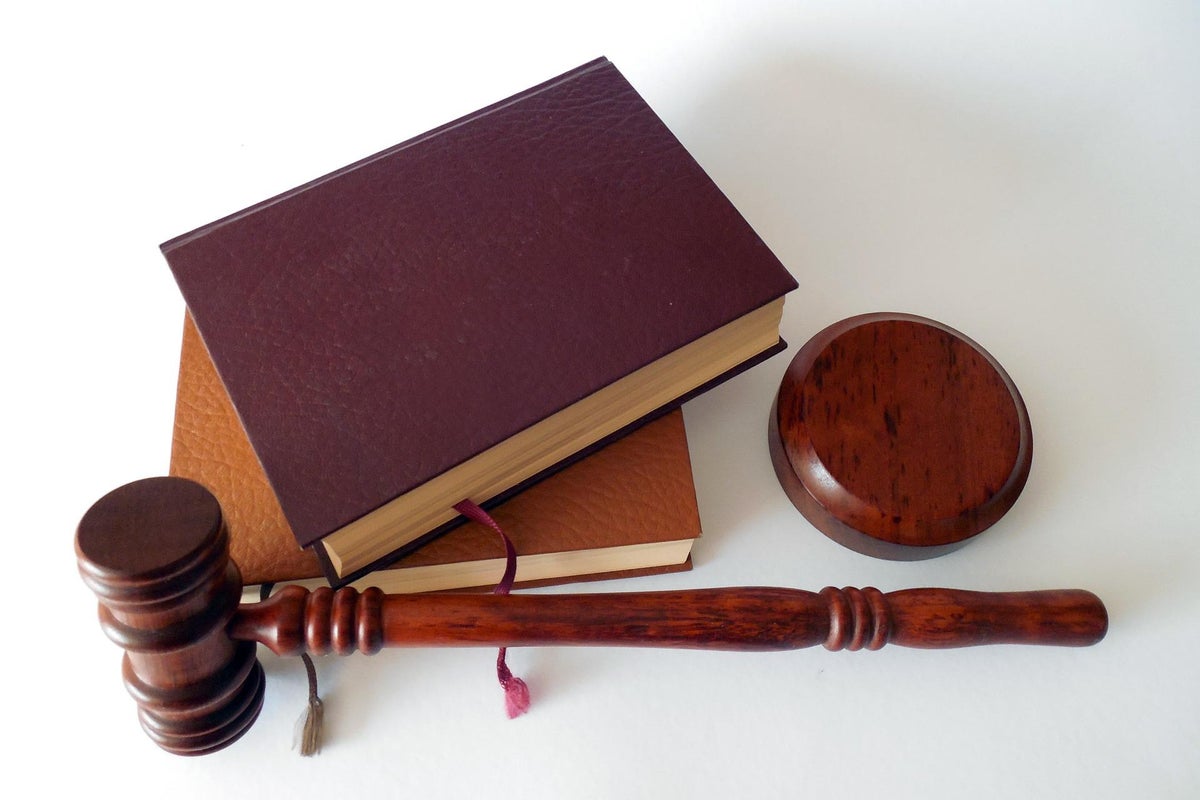 The trade secrets involve the treatment of depression and other mental health conditions with a combination of psilocybin and a 5-HT2A antagonist that has been patented by COMPASS, yet was allegedly stolen from Scott Thompson, a researcher at the University of Maryland, Baltimore.

According to Terran Biosciences’ statements, Thompson had been working first on the “idea of co-administration of psilocybin with a 5-HT2A antagonist as a potential rapid, non-hallucinogenic antidepressant therapy” since 2016.

The suit lays out the chronology as follows: Thompson kept his research confidential until he started filing patent applications “disclosing and claiming certain of his then-trade secret inventions”, in August 2019. As Terran claims, “He never disclosed it outside the scope of a confidentiality/non-disclosure agreement (NDA).”

COMPASS reached out to Thompson in May 2019 and the two parties entered a mutual NDA, after which Thompson engaged in “numerous substantive discussions and negotiations” with the biotech company regarding a potential partnership.

COMPASS “repeatedly emphasized” its excitement over that possibility, which would have led Thompson to disclose Psilocybin Trade Secrets in confidence. After that, “COMPASS misappropriated the Psilocybin Trade Secrets for itself,” secretly filing its own patent application covering the specific co-administration as conceived by the researcher, according to the plaintiff.

“Compass milked Thompson for all the information it could about his confidential research.”
Then, “Compass misappropriated the Psilocybin Trade Secrets for itself… it secretly filed its own patent application” covering the co-administration described above.

In November 2019, COMPASS “abruptly ended negotiations” with Thompson and UMB, stating that it would not enter a collaboration agreement for psilocybin research with them. Terran, therefore, concludes that COMPASS “misappropriated and continues to misappropriate the Psilocybin Trade Secrets for its own gain.”

In 2021, Terran signed a licensing agreement with the University of Maryland Baltimore (UMB) for an exclusive license to the Psilocybin Trade Secrets. That deal gives Terran “the first and primary right” to prosecute and control any action of misappropriation of that information, and is directly related to the present lawsuit.