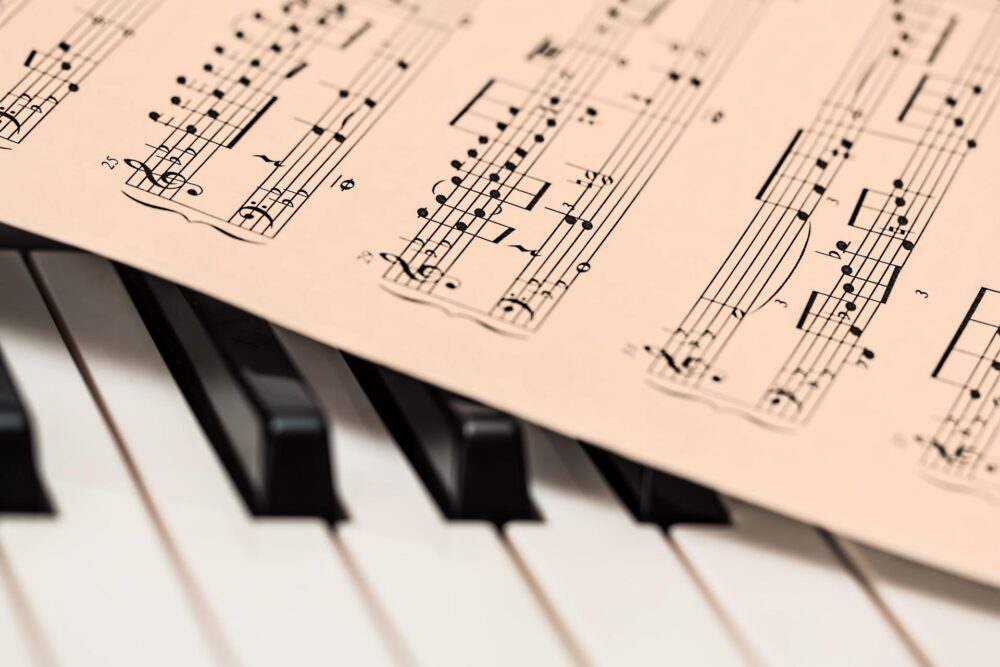 In late January, Sony Music Entertainment (SME) announced it had concluded a deal that began about seven months before. The music giant had fully acquired Bob Dylan’s music catalog as well as rights to future releases.

Many wondered why the 2016 Nobel Prize winner would sell off his collected works. After all, those songs could bring a lot of money over time. Indeed, some of those works had been providing Dylan a residual income over his 60-year recording career.

To understand the mechanics of the Dylan to SME transaction, you need to take artistry out of the equation. Look at Dylan as a private company going public.

In an IPO (Initial Public Offering) a company sells stock to shareholders. The company gets money now for future value. The shareholders pay to get that future value. In the “Dylan IPO”, Bob got cash now and SME got the future value of his portfolio.

Why did Dylan do it? His music may remain forever young, but he is in his early eighties.

How You Can Get Involved

Record companies, promoters, agents, and sometimes even musicians have made money from music rights. Now, in what is being labeled the financialization of music, you can too.

The four main areas where you can invest to make money from music are investment funds; royalty exchange platforms; crowdfunding; and NFTs.

Music’s financial growth and opportunities for investment in the industry would not be possible without advances in technology. The internet and expanding bandwidth have allowed brands such as YouTube (owned by Alphabet, which owns Google), Apple, and Spotify to radically alter how we listen to music.

Gone is the need for a record player, tape, or CD deck. Now you can access music on a wide array of devices.

Goldman Sachs estimates that music revenue could top $153 billion by 2030. The investment banker recently revised that figure from $139.7 billion. One of the drivers of that projection is the increase in music streaming.

Royalties have long been a source of income for performers and songwriters. However, today, you can own royalties and trade them on exchanges.

The use of royalties as a tradable asset may have originated with the late David Bowie. In 1997, Bowie wanted to buy back the rights to his music catalog from his former manager. However, he did not have the ready cash to do so.

As a result, Bowie created what became known as “Bowie Bonds.” These pseudo bonds amounted to revenue from future royalties. The plan worked with Bowie raising $55 million.

Today you can invest in royalties through exchanges such as Royalty Exchange, Anote Music, and Hipgnosis Songs Fund.

Some royalty trading platforms offer crowdfunding to back artists. Two of the biggest players in this market are Royalty Exchange and SoundVest.

Ownership of NFTs is recorded on blockchains, such as Ethereum. The blockchain documents your ownership of the album. That way, it is easier to collect royalties and trade the NFT.

Word to the Wise

If you are a music fan, it is exciting to think you might connect to a favorite musician or help a rising one with an investment. However, sex, drugs, and rock n’ roll are not the mantra of a sound business model — even if it has worked for the Rolling Stones.

To play in this arena, you must do your homework. If the numbers look good, an investment in the music business might make sense as part of a diversified portfolio.

Come back to what you love! Dollardig.com is the most reliable cash-back site on the web. Just sign up, click, shop, and get full cashback!