Canada’s IIROC Gets Serious About Naked Shorting: What Could It Mean For Cannabis, Psychedelics, Meme Stocks? 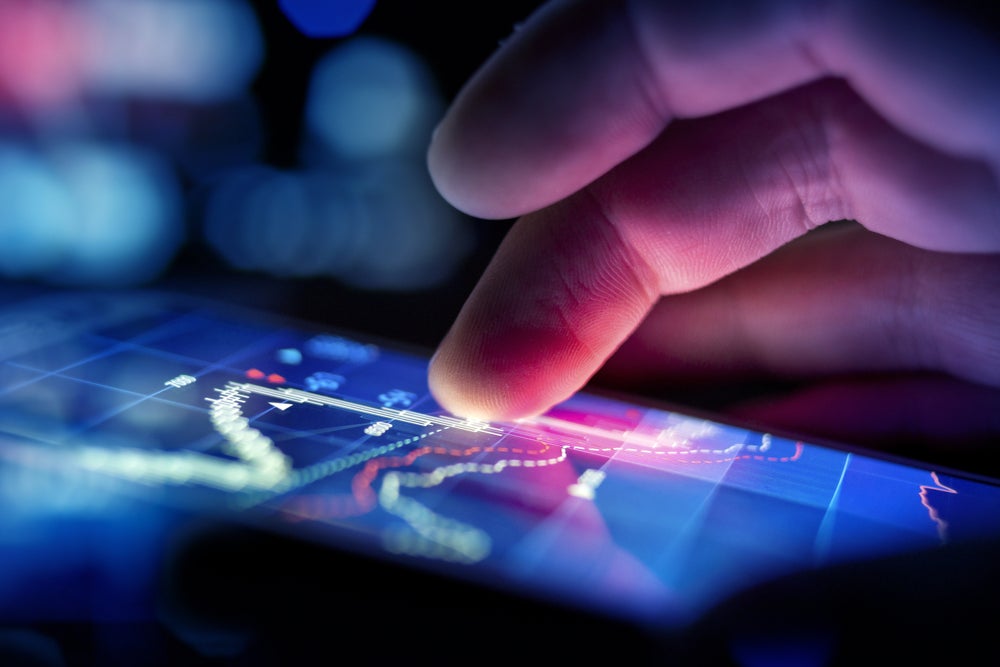 Amid ongoing regulatory scrutiny in the U.S. of payment for order flow, the Investment Industry Regulatory Organization of Canada (IIROC) on Wednesday issued guidance on the manipulative and deceptive activity of naked shorting.

While the practice is illegal in both the U.S. and Canada, naked shorting continued to take place in both countries through loopholes and trading discrepancies. Naked shorting is when shares that don’t exist are lent out by an agent or trustee for a short position.

The History: Naked shorting first hit the public psyche in January 2021 after GameStop Corp GME, AMC Entertainment Holdings, Inc AMC and a number of other meme stocks skyrocketed on the U.S. exchanges. In Canada, naked shorting is often blamed for the massacre in the cannabis sector and the inability of the country’s home-based mining stocks to gain steam.

Naked shorting adds unfair downward pressure to stocks because the shares being lent out to traders for a short position can’t be affirmatively deemed to exist. This means a short position can outweigh the total number of shares available for any given security, leaving a stock unable to perform.

On the flip side, when a massive short squeeze takes place, like what happened with GameStop last year, the banks, brokerages and hedge funds who have borrowed synthetic shares are unable to find shares that exist to cover their short positions.

See Also: ‘One Giant Amateur Hour?’ Here’s Everything You Need To Know About Bed Bath & Beyond Stock

Canada’s New Rules: Effective Aug. 17, the IIROC provided notice on the “obligation of a Participant to have reasonable expectations, prior to the entry of a short sale order, that sufficient securities will be available to allow the Participant to settle any resulting trade on settlement date.”

“This Notice confirms that the entry of a short sale order by a Participant without a reasonable expectation that they will have access to sufficient securities to settle any resulting trade on settlement date, which generally is two days following the trade date, is prohibited by UMIR 2.2 – Manipulative and Deceptive Activities,” said the organization.

The Problem: While the IIROC’s notice was viewed as a step in the right direction across a number of social media platforms used by Canadians, such as CEO.ca and Reddit, users were quick to point out the term “reasonable expectation” in the clause leaves any future allegations related to naked shorting up to interpretation.

Although the IIROC laid out two examples of where a participant may be unable to demonstrate a “reasonable expectation,” the guidance relies on proving a person’s ill intent.

The Benzinga Take: The IIROC’s new guidance is unlikely to have an immediate impact but may, in time, cause the institutions participating in the practice of naked shorting to become warier, especially if the new rules amount to hefty fines or other harsh consequences are being administered to set an example.

Over the longer term, whether or not naked short sellers have begun to take the new guidance seriously may be seen through an upward movement in stocks that are believed to be held down through illegal practice, such as stocks in the cannabis and psychedelic sectors.

On the U.S. side, arguments over whether or not naked shorting was prevalent or even whether or not it existed continued to rage on. Until regulatory officials and the investment community at large begin to look more closely into the practice, it’s likely the U.S. exchanges will continue to turn a blind eye.