Canadian Cannabis Sales Continued To Increase In July, Here’s Why 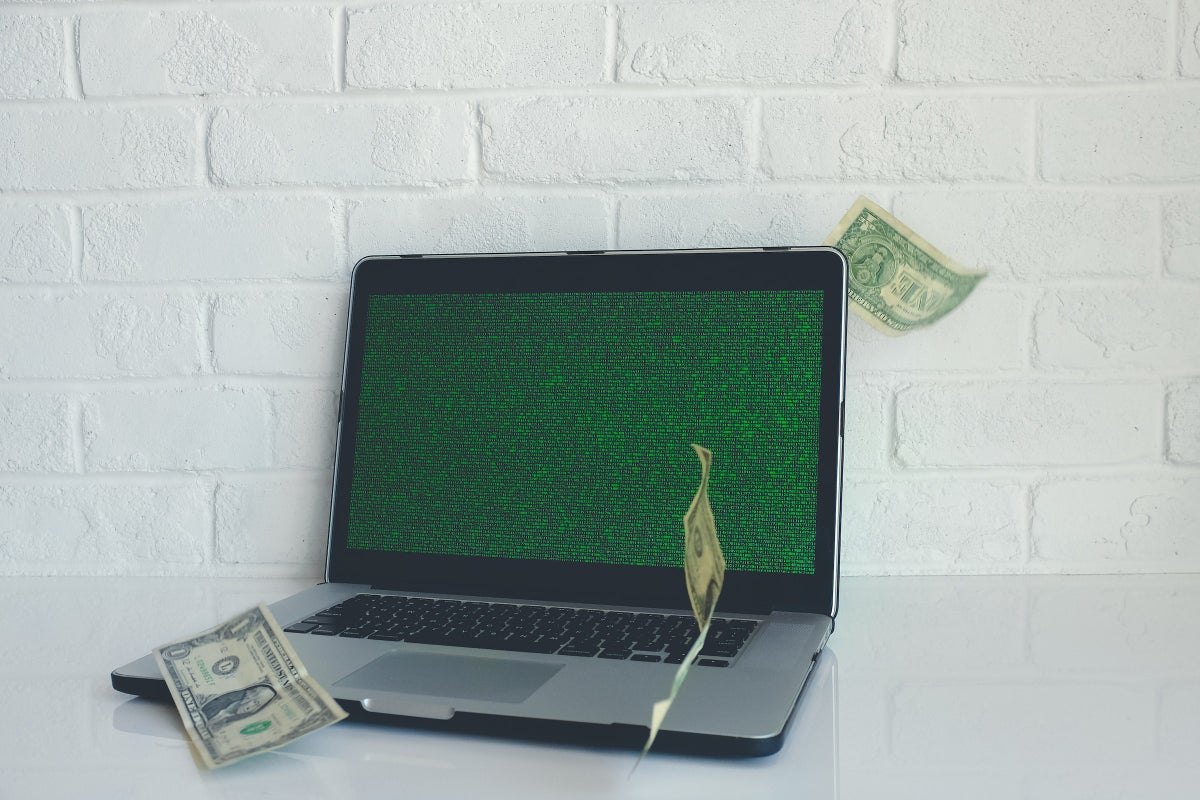 Recently, Statistics Canada released July retail cannabis sales for the country. The reports showed that marijuana sales increased from June by 4.5% to C$394.8M.

“The growth was the lowest on record, behind the previous lowest annual growth rate of 19.2% in December,” continued the report written by New Cannabis Venture’s Alan Brochstein.

Sales have been expanding in the country, thanks to the increase in the number of stores. Considering also, the fall in flower prices, which attracts consumers from the illicit market.

In Ontario, “the province with the largest population, sales increased 4.4% from June and 30% from a year ago, reflecting the increase in the number of stores.”

Alberta, which is the second largest province, “is up 2.9% from June and 14% from a year ago,” continued the report.

What Does Data Say?

Based on its data, Hifyre IQ, forecasted July sales of 404.8 million Canadian dollars.

The data analytics provider also estimated August sales to be “0.6% lower, which would be 1.9% above the actual level and 15.5% higher than a year ago.” Moreover, Hifyre estimates that “non-flower sales were 29.0% in July and 28.9% in August.”

Finally, the report stated that August sales data will be released on October 21.
Photo: Courtesy Of Kenny Eliason On Unsplash