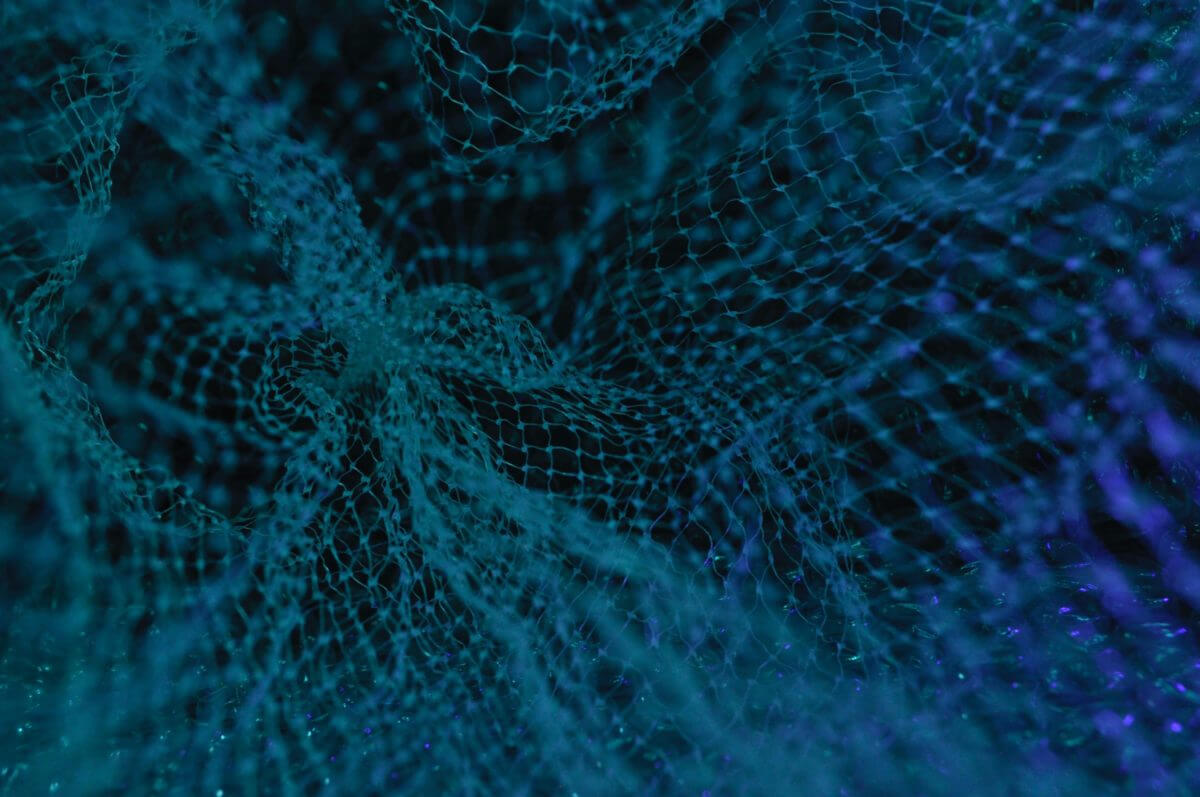 We have made the decision to go further in light of ChainPort’s success with integrating Polygon and BNB native tokens. This time, ChainPort  declares that Fantom will now support native tokens (FTM).

Native coins are now supported, however Fantom has long been accessible as a target chain with six other top blockchains. With the help of ChainPort, it is now simple to move Fantom-based tokens across chains. The teams at Fantom and ChainPort worked hard and together to make native token support a reality.

ChainPort now supports three native tokens as a result of the addition of native Fantom token support. These include Ethereum, Polygon, and BNB, with support for more cryptocurrencies coming soon. ChainPort gets a little bit closer to its goal of security and interoperability with more coin support.

On FTM’s blockchain, there are more over 1,000,000 transactions each day, according to FTMscan. Additionally, there are more than 200 projects built on FTM and approximately 3 million unique FTM addresses. Fantom is a widely adopted proof-of-stake blockchain that is highly scalable and EVM compatible. Additionally, a few significant DEXs like Curve and 1inch were developed on Fantom.

Projects created on Fantom can reach a wider audience by porting tokens across chains. These projects may benefit from cross-chain deployment, or tokens may list on a larger number of DEXs. Their exposure, adoption, and trade volume may all benefit from several listings.

An extremely safe and scalable proof-of-stake blockchain ecosystem is Fantom (FTM). With many various projects created on its blockchain, Fantom is EVM compatible. Speed and affordable prices are two more significant aspects of FTM. Transactions are very fast , it takes seconds for very little money. Fantom’s mainnet launched in 2019 and gained popularity right away. It is currently among the top 100 cryptocurrencies by market capitalization.

ChainPort is a cutting-edge cross chain bridge that offers complete interoperability and custodian-level security. ChainPort offers a level of security architecture that is never before seen, reliably transferring tokens between blockchains with only a single click.

Security is always of the utmost importance to ChainPort, and 95% of the money is kept in cold storage wallets offered by top security professionals in the sector: FireBlocks MPC and Gnosis-safe multi-sig.

With more projects joining every day, ChainPort is a permissionless bridge that has already transferred more than 191 tokens between blockchains. Without requiring any technical integration, porting process completes itself in just a few minutes using a user-friendly interface. Chainport has overseen 40,000 ports and $610,000,000 in volume since its introduction in 2021. Visit ChainPort.io or our docs to learn more.