Charged With Marijuana Impairment In Michigan? Due To Errors In Lab Testing, Thousands Of Cases May Be Impacted 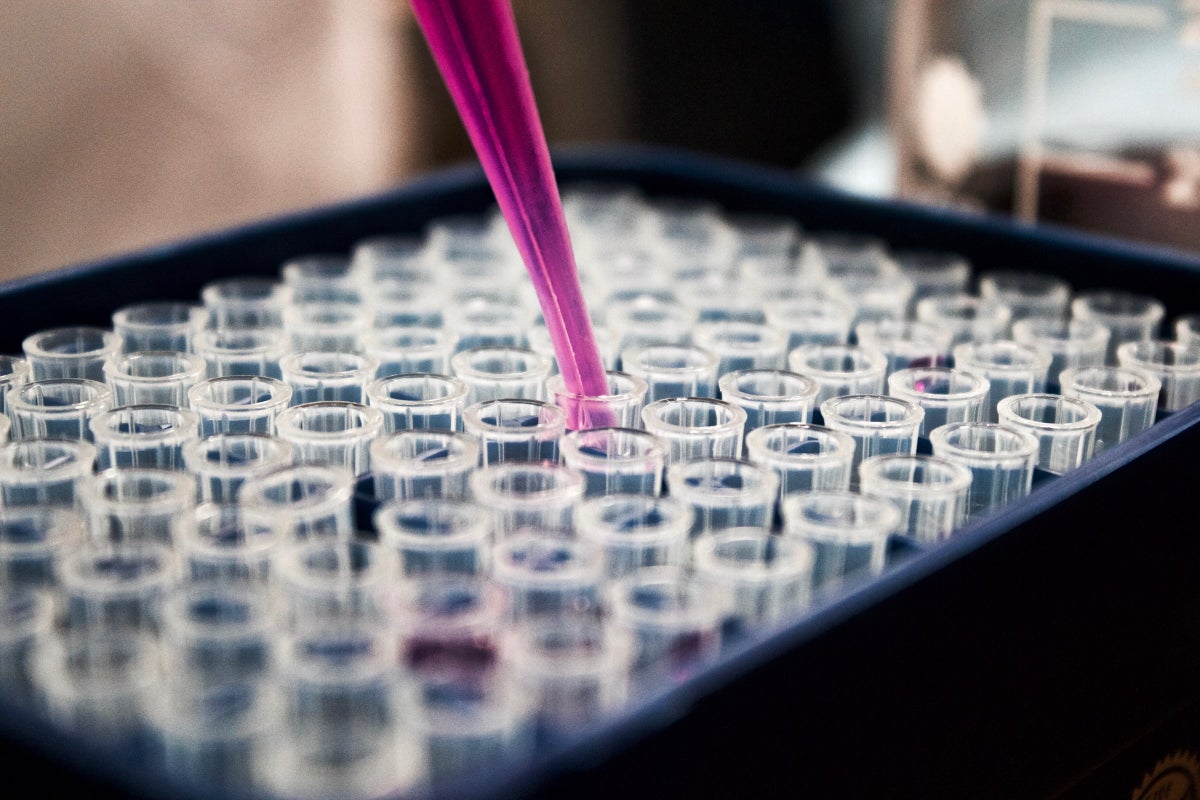 The Michigan State Police (MSP) Forensic Science Division (FSD) announced they were “halting all testing of cannabis drug samples due to the possibility that the tests were positive for CBD, rather than just THC.”

Related to the above, the MSP informed that more than three thousand cases involving alleged marijuana impairment could have been false positives. Moreover, they warned prosecutors not to rely on the THC toxicology results “until they could learn more about the alleged problems in the testing.”

What Does The MSP Letter Say?

MSP Forensic Science Division Director Jeffrey Nye expressed, in a letter sent to the state prosecutors, that “approximately 3,250 THC cases since March 28, 2019, could be impacted.” Since March 2019, CBD has not been considered a controlled substance in the state.

In addition, the 3,250 cases identified have an “alleged violation [that] is based on the finding of THC alone and there is insufficient evidence of impairment, intoxication or recent use of marihuana to otherwise support the charged offense.” Also, the identified cases “did not have other drugs within the scope of analysis and/or alcohol detected above the 0.08% legal threshold,” stated the letter.

Instructions To Prosecutors And The Police

“If you currently have a positive THC confirmation report issued by the laboratory, and you do not have other evidence of impairment, such as driving behavior, individual observations, results of Standardized Field Sobriety Tests, Drug Recognition Expert evaluations, or other indicators of THC, please consider the alternative explanation that the sample may be positive for CBD alone,” reads the letter.

The laboratory keeps the blood samples for at least two years, which will now be retained so that further tests can be carried out, reported WXYZ Detroit.

Measures To Be Taken

Defense Attorney Michael Komorn, who specializes in marijuana cases said: “This is a nightmare for prosecutors (…) Let’s understand that they have all these convictions. Some people may be in prison. It’s affected people’s driving records, inability to get a license, return of a license or reestablish their license privileges.”

Moreover, a statement released by Michigan State Police Col. Joe Gasper, stated that “the MSP/FSD remains committed to providing the highest standard of forensic services to the criminal justice community.” Gasper insisted that they will preserve all the blood samples for re-analysis.
“I am notifying my entire staff and other law enforcement partners of the issue that MSP related to their testing and THC and CBD. As a result, I will be sending the letter to my entire staff (…) I am doing this because it is important for everyone that could possibly be affected by this to be informed,” said Wayne County Prosecutor Kym Worthy.

Photo By Louis Reed On Unsplash