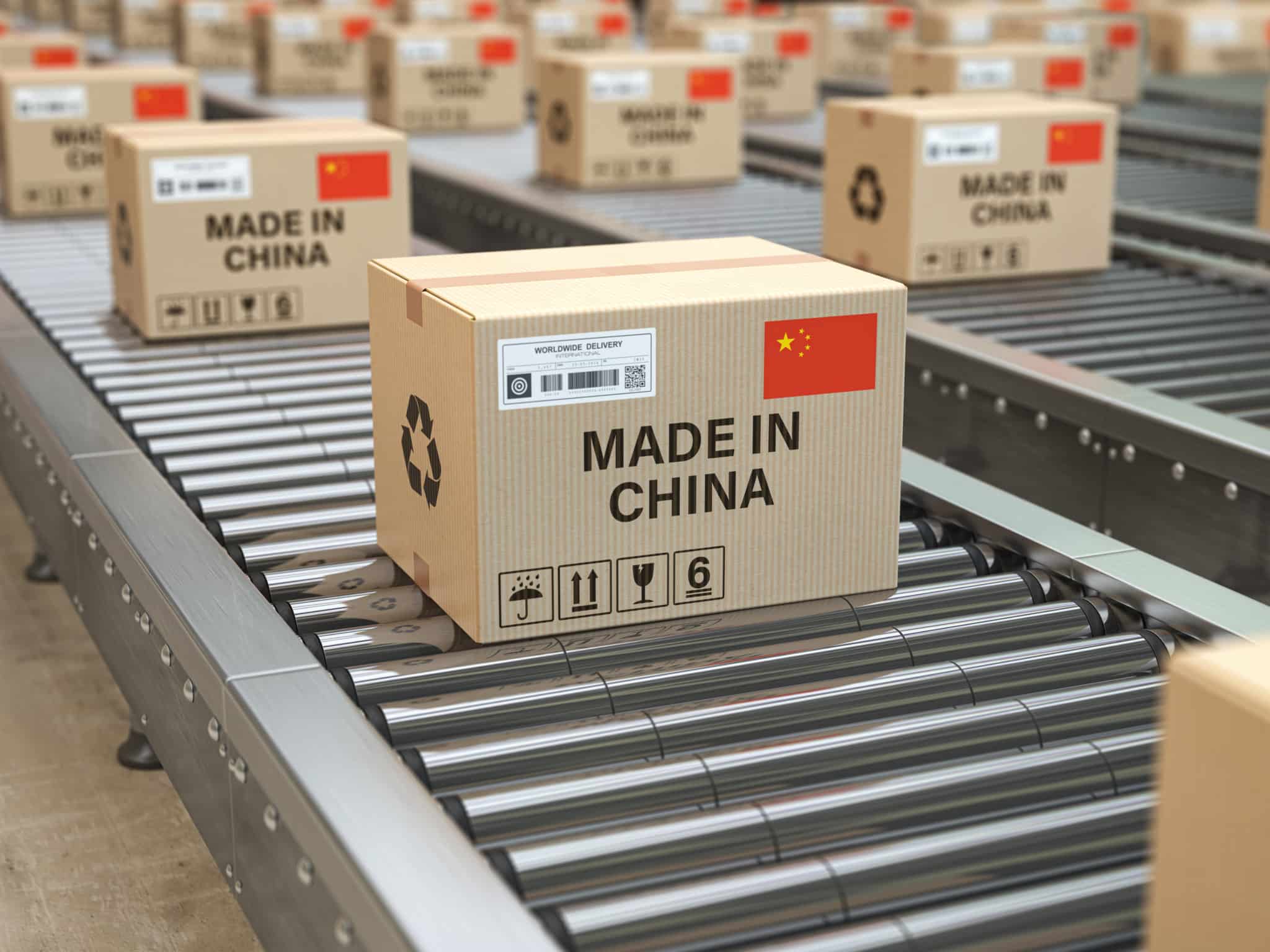 China’s export growth surprisingly accelerated in July. It caused an uplift in the economy as it fights to rebound from a recession caused by COVID. Still, falling global demand may begin to weigh on shipments in the next coming months.

Exports increased 18.0% in July, the quickest rate this year, according to official customs statistics released on Sunday, compared to a 17.9% growth in June and beyond analysts’ forecasts for a 15.0% increase.

Extensive lockdowns have taken a heavy toll on firms and consumers. Hence, the once the biggest property market took a significant hit. However, outbound shipments have remained a highlight in the Chinese economy in 2022.

However, many economists predicted that exports would decline as the global economy, burdened by skyrocketing prices and rising interest rates, entered a significant recession.

Demand deteriorated in July. Orders and output indexes fell to their lowest levels since the COVID-19 epidemic began in early 2020.

Foreign trade container throughput at eight main Chinese ports increased 14.5% in July, up from 8.4% in June. As supply snarls eased and firms there cranked up production, Pent-up demand from Southeast Asia may have helped boost July shipments. Following a rocky second quarter, most experts expected China’s import pace to moderate in the year’s second half, fueled by construction-related equipment and commodities as the government steps up infrastructure investment.

Imports increased 2.3% yearly, compared to a 1% increase in June and falling short of the 3.7% increase predicted.

The volume of imported integrated circuits – a significant Chinese import – fell 19.6% in July compared to the previous year.