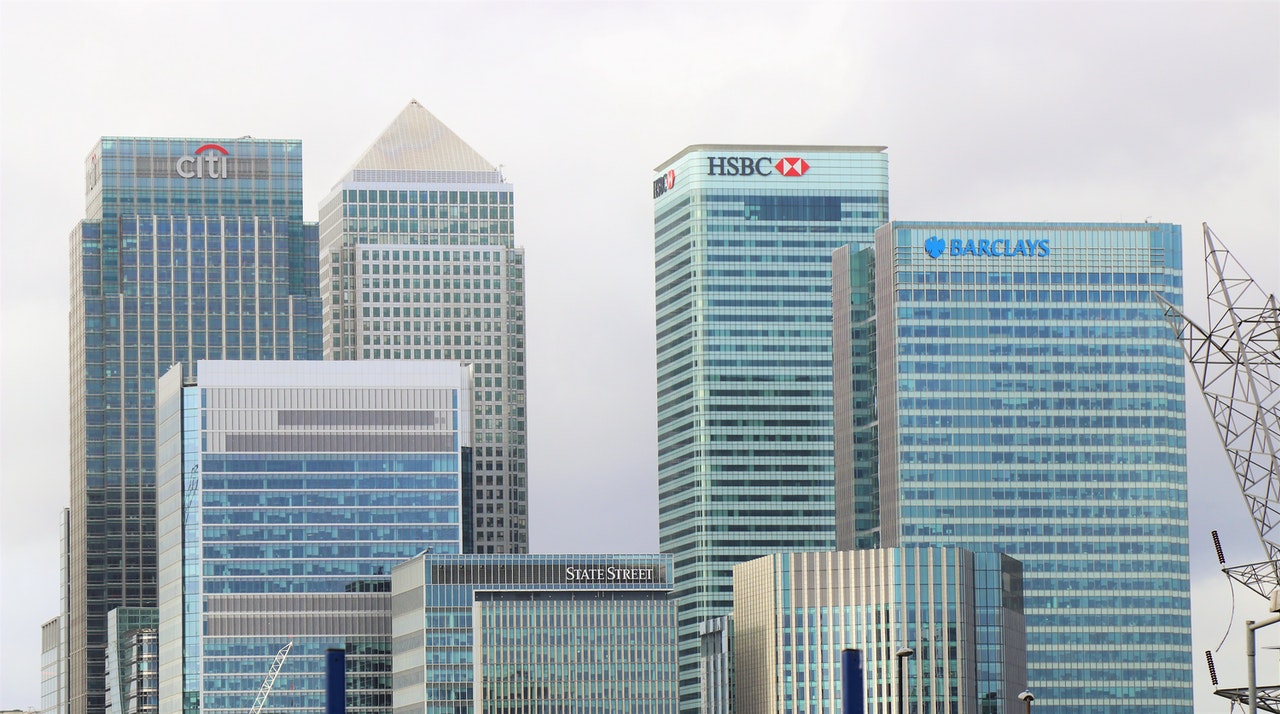 Citigroup stock is trading higher today after the company posted better than expected earnings in the second quarter of 2022. Wall Street analysts were not too bullish on the stock ahead of earnings and the earnings beat came in as a welcome surprise.

The earnings season for banks has been quite mixed. JPMorgan, which is the largest US bank, missed both the topline and bottomline estimates yesterday. It also suspended its stock buyback program and set aside millions of dollars for loan loss reserves.

Bank earnings have been mixed

The stock crashed yesterday and its CEO Jamie Dimon’s commentary on the global economy triggered a sell-off in the broader markets and banks including Citigroup.

Wells Fargo reported mixed earnings today. While its sales missed estimates, its profits were ahead of estimates. The stock is trading higher nonetheless today amid the broader market rally. Wells Fargo once counted Warren Buffett’s Berkshire Hathaway as its biggest investor. However, the Oracle of Omaha has now fully exited the bank, along with JPMorgan and Goldman Sachs. Buffett added Citigroup shares in the first quarter of 2022.

Commenting on the earnings, Citigroup’s CEO Jane Fraser said, “In a challenging macro and geopolitical environment, our team delivered solid results and we are in a strong position to weather uncertain times, given our liquidity, credit quality and reserve levels.”

Under Fraser’s leadership, the bank is trying to transform its business and has announced an exit from several markets. Fraser said, “While the world has changed since our Investor Day in March, our strategy has not and we are executing it with discipline and urgency. Treasury and Trade Solutions fired on all cylinders as clients took advantage of our global network, leading to the best quarter this business has had in a decade.”

In the second quarter, Citigroup reported a tangible book value of $80.25 which is below its prevailing book value. Its CET1 capital ratio was 11.9% in the quarter. It had total deposits of $1.3 billion at the end of the quarter while the total loans were $657 billion. While its loan book contracted 3% in the quarter, deposits increased 1%.

Analysts are not too bullish on Citigroup stock

Despite Warren Buffett’s investment and a strong dividend yield, Wall Street analysts have been bearish on Citigroup stock. Earlier this year, Credit Suisse downgraded the stock from an outperform to neutral.

“We realize that the downside to C shares may prove more limited given a valuation within reach of prior cyclical troughs; but we believe the upside, relative to peers, will also prove more limited given the long road ahead in Citi’s transformation process,” said Credit Suisse analyst Roth Katzke. In March, Morgan Stanley also downgraded the stock. Wall Street analysts have been bullish on Wells Fargo and believe that it would benefit from rising interest rates.

Meanwhile, commenting on Citigroup stock, Katzke said, “Our estimates are unchanged; earnings visibility remains more limited than we’d like compromised by (i) the need for higher levels of investment to support infrastructure transformation and organic growth, (ii) limited near term capital return capacity, and (iii) the pace of market exits,”

Notably, Warren Buffett is also bullish on Bank of America stock and Berkshire Hathaway is the biggest stockholder in the bank. Usually, Buffett had a self-imposed limit of not increasing stakes in banks beyond 10% and in the past, the conglomerate sold shares to keep the stake below 10%. However, Buffett made an exception for Bank of America and increased the stake beyond 10%.