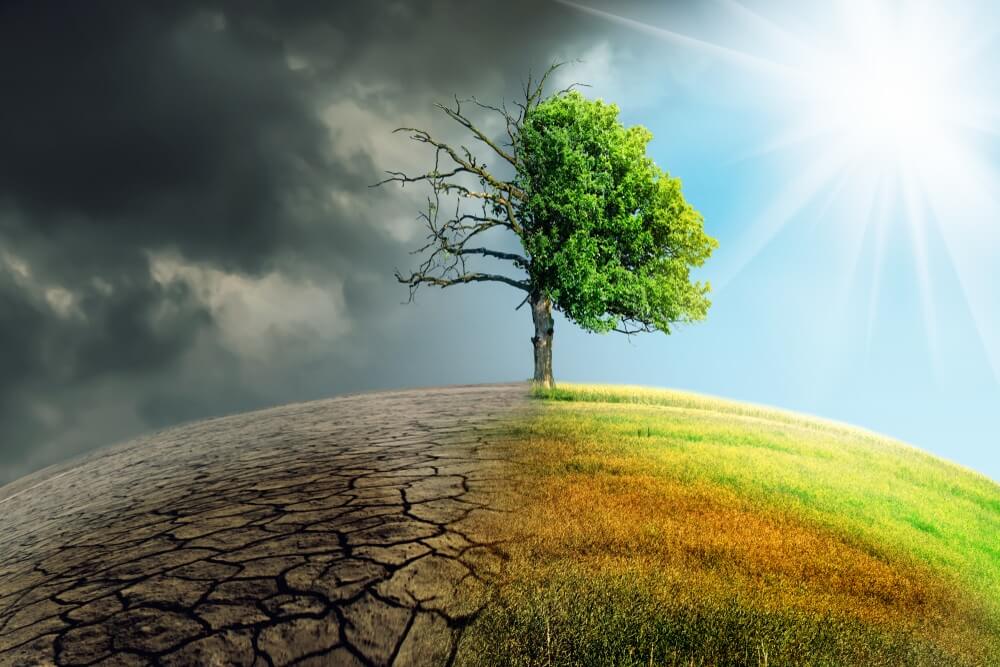 The incoming Labor administration declared on Tuesday that Australia sees the global climate emergency as a chance to generate employment and that it will introduce legislation to codify an emissions reduction target. The law, according to Minister of Climate and Energy Chris Bowen, would convey that Australia was “open for business” and “back as a decent world citizen” after a decade of political infighting caused Australia to regress on climate change.

He explained that Australia’s employment potential is the global climate emergency, adding that the resource-rich country may develop into a global leader in renewable energy. Australia’s biggest exports are coal, liquefied natural gas, and iron ore that are sent to China. Bowen predicted that industries producing batteries and materials including aluminum, lithium, copper, cobalt, and nickel will provide clean energy jobs. If we pull the levers correctly, there is a sizable export market waiting for us, he declared.

A starting point was legislation mandating a 43 percent emissions reduction target by 2030 and a net-zero emissions objective by 2050, with an independent climate change body overseeing its execution. He stated that they regard 43% as a floor on what the country can achieve, a position supported on Tuesday by business associations.

Laws To Save Nature

The law is opposed by the conservative Liberal and Nations alliance, which was ousted from parliament in a May election in which Greens and independents who advocated for addressing climate change gained record-high seats against a backdrop of catastrophic fires and floods. The administration is in talks with the Greens, who control the upper chamber and favor more aggressive climate action.

Alok Sharma, the head of the UN Conference on Climate Change, stated that the Australian government had a fresh mandate from their electorate to confront climate change and that during his visit to Australia last week, he was shocked by demonstrators who held signs declaring 2050 is too late. He added in a speech in Fiji on Wednesday that their populations know that the world is running out of time, and they also know that if we act now, we will harvest an economic as well as an environmental reward – employment, growth, and a boost for all our economies.