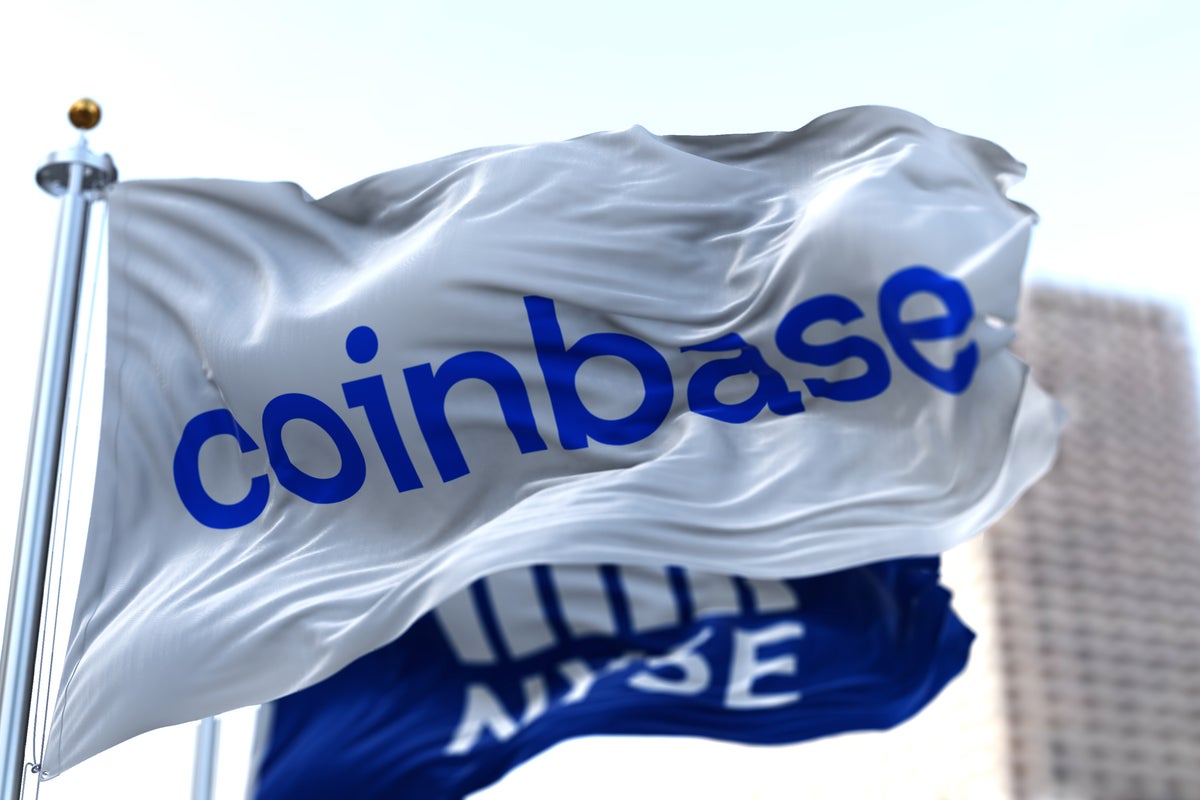 Coinbase Global Inc COIN CEO Brian Armstrong said that his company had begun investigating inside trading on its platform much before three of its former employees were charged with fraud.

What Happened: On Thursday, former Coinbase product manager Ishan Wahi and two of his associates were arrested on charges related to insider trading.

The Department of Justice said the case was the first crypto insider trading scheme on record.

2/ As a result of our investigation we identified 3 suspects and provided this information to law enforcement. One person was a Coinbase employee who we terminated. Today, the DOJ has criminally charged this former employee and the two other individuals for this abusive conduct.

After the charges were brought to light, Armstrong said on Twitter that his company had been investigating the insider trading claims since April, identified three suspects, and provided information to law enforcement.

“We appreciate the DOJ’s recognition of our help in holding these individuals accountable,” said Armstrong.

“This is a great reminder for everyone in crypto, and at Coinbase, that frontrunning is illegal and erodes trust. We will investigate and refer bad actors to law enforcement, and they will face real legal consequences including serving prison time.”

Some on-chain analysts who had been sounding the alarm about Coinbase insiders frontrunning token listings were not pleased about the company playing the hero.

IMO $1.5m in frontrunning stolen by some staff member over the course of a year is barely a speck of dust compared to the damage done by prior incompetence at CB.

Photo by rarrarorro on Shutterstock