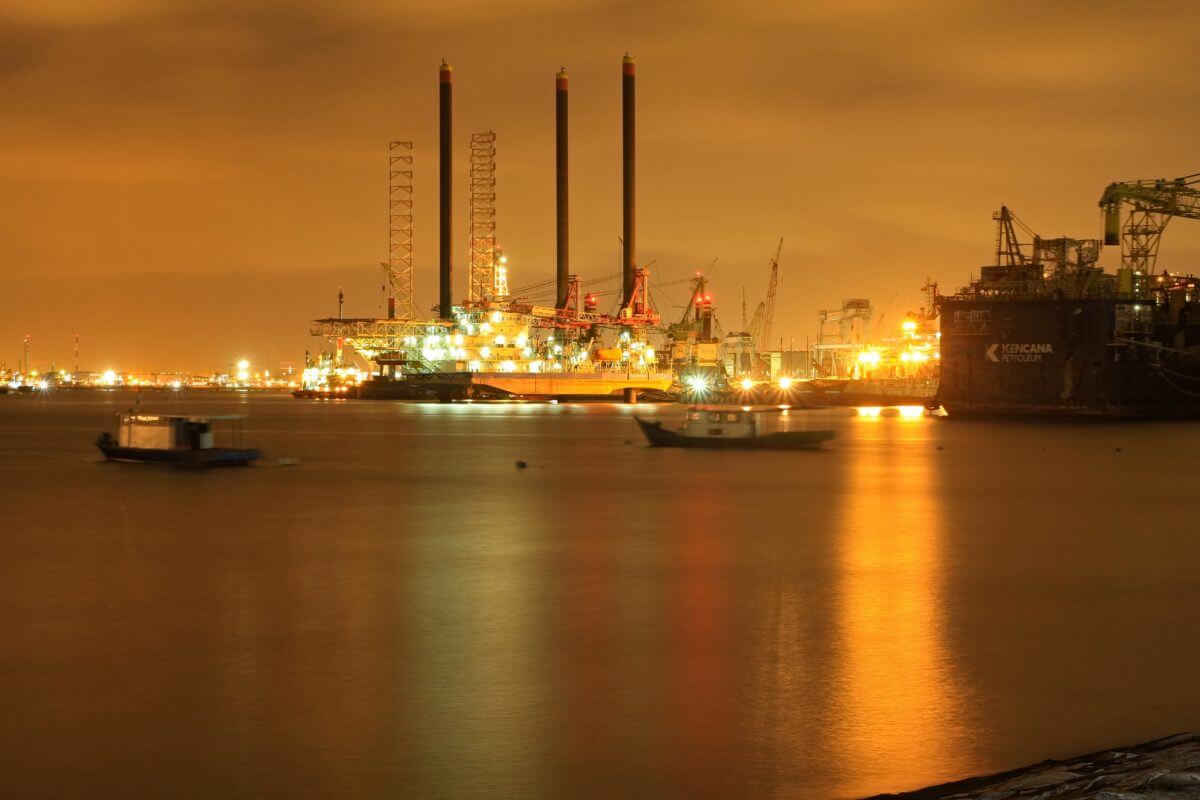 The differential between Brent and West Texas Intermediate crude prices is predicted to stay greater than pre-2022 levels. This is a result of changes in global crude oil trade patterns. In order to sustain refinery utilization rates and gasoline output as European refiners shift their business away from Russia, alternative sources are being sought, the EIA observed. This raises the price of crude oil in Europe and encourages exports to the region. Both the global and regional benchmarks for crude prices in Europe are set by Brent.

The Brent-WTI crude price spread has increased from the 2021 average of $2.69/b to an average of $6.73/b. Since Russia’s invasion of Ukraine, trade patterns have changed, and it is anticipated that this trend will continue as the European Union reduces its reliance on Russian crude oil by the end of the year.

In the US, which continues to be a net importer of crude oil, WTI crude is used as the benchmark price. However, the US has gradually expanded crude oil exports while decreasing imports, moving toward export parity pricing, which often results in the crude being discounted to reflect the cost of shipping.

The willingness of the buyer and seller to agree on a price and quantity determines the global crude price. Depending on the crude quality, the prices change. Some nations agree to a price that is fixed between them for a duration ranging from one month to six months. Prices listed in the market are for the spot crude prices in effect that day, indicating a downward or upward trend.

Generally, the value of the Indian currency increases when the price of oil declines and decreases when the price rises, depending on the RBI policy. Even though they are absolutely unrelated, they are not completely exclusive of one another. If there is less demand for crude, the balance of payments improves, and the value of the currency increases. Also the opposite. One-third of crude imports are made up of exports of food and goods. Crude prices also have an impact on Indian food costs.  The consistent price of crude oil can also affect the relatively low pace of inflation over the past few years.

Before the virus, Saudi Arabia’s oil ministers started a new experiment that they had previously done in 2014. They have the power to regulate the international oil price because they hold the largest oil reserves in the world. Although they don’t appear to be communicating with the rest of the world. It is clear that they want to maximize their personal profits before the world goes beyond oil. They seem to believe that selling more oil for less money is preferable to selling less oil for more money.

Because India imports more oil than it exports, our dependence on imported oil is about 80% and is anticipated to increase, the Indian economy is not independent of the price of crude oil. The volatility of the oil price is very great. Furthermore, although it is difficult to estimate future oil prices, they are generally anticipated to climb. The last couple of years saw an exceptional spike in the price of oil on the global market. It had an impact on the Indian economy.