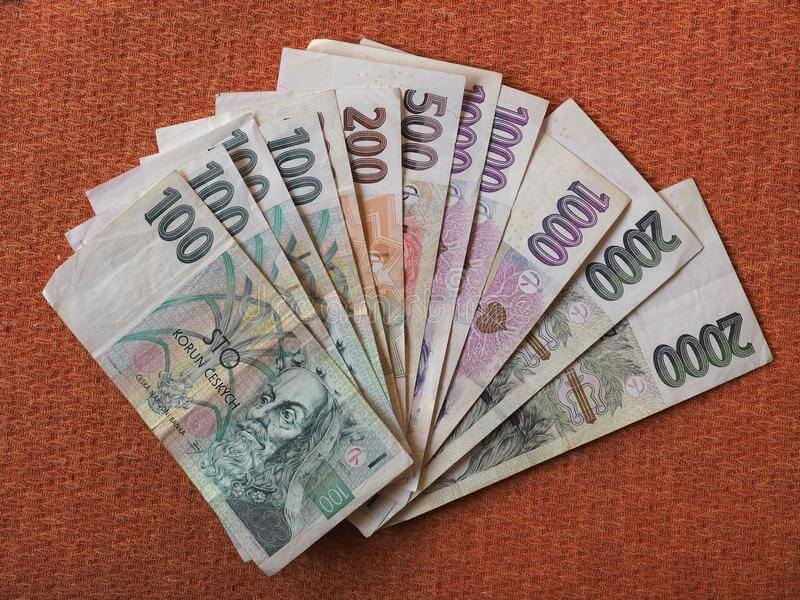 Because it was not yet an EU member, the Czech Republic developed quite successfully during the 1990s without any assistance from the EU. Of course, having a little more money is wonderful. However, it is not gratuitous money. Everything is conditioned by participation in the domestic budget and is related to a clearly defined aim. As a result, the bureaucratic system eats up a large portion of that sum, and spending is sometimes not as efficient as it could be. But let me avoid painting it in too dark a picture.

According to central bank governor Ales Michl, the Czech economy is slowing along with other global economies and may enter a recession in the upcoming quarters. Michl claimed that monetary policy was already in a restrictive zone and that interest rates will continue to be high in the next quarter in a blog post on the central bank’s website that she co-authored with a consultant. He reaffirmed that the bank would consider new information and make a decision about whether to keep interest rates unchanged or increase them further to combat inflation at its next policy meeting.

However, these subsidies are not the main benefit of participation in the EU. The free market, absence of import taxes, mutual recognition of all standards, certificates of education up to technical levels, access to healthcare, and the unavoidable reality that there won’t ever be another disastrous war in Europe are far more valuable. Naturally, only provided the jerk Boris doesn’t encourage other jerks to make comparable XYZ-exits.

More About the Czech Republic Economy

According to its GDP per capita at purchasing parity, the Czech Republic has the best developed post-communist economy (excluding East Germany). Czech’s score puts it at 88% of the European Union average. As a result of the Czech crown’s continued depreciation, nominal wages and GDP are lower in the country.

Industry and manufacturing account for the majority of production, and there are several semi-famous brands in the manufacture of food (beer) and machinery. A significant portion of the output has been linked to Western European firms, particularly German ones. Operators, a modernized working class, make up a large portion of the Czech labor force nowadays.

The average gross monthly nominal wage per person was CZK 27, 297 in Q2, according to the most recent data available. Gross, which amounts to 1010 euros per month. The average salary in neighboring countries Austria and Germany is EUR 2554 and EUR 3716, respectively.

When the value of the Koruna rises against the Euro on the foreign currency market over the ceiling rate set by CNB, the bank sells the Koruna and buys the Euro. Such market actions by the central bank result in significant foreign exchange reserve accumulation over time if there is a prolonged upward push on the koruna/euro exchange rate as a result of regular economic activity.

Czechs have a high rate of emigration to countries with greater earnings, so firms that want to keep the finest employees must be aggressive. Additionally, there are numerous international firms operating out of the Czech Republic throughout Europe and the world, therefore Czech wages are more competitive with those found elsewhere in the world.