DEA Psychedelic Drugs Banning Attempt: These Are The Two Hallucinogens Under Discussion 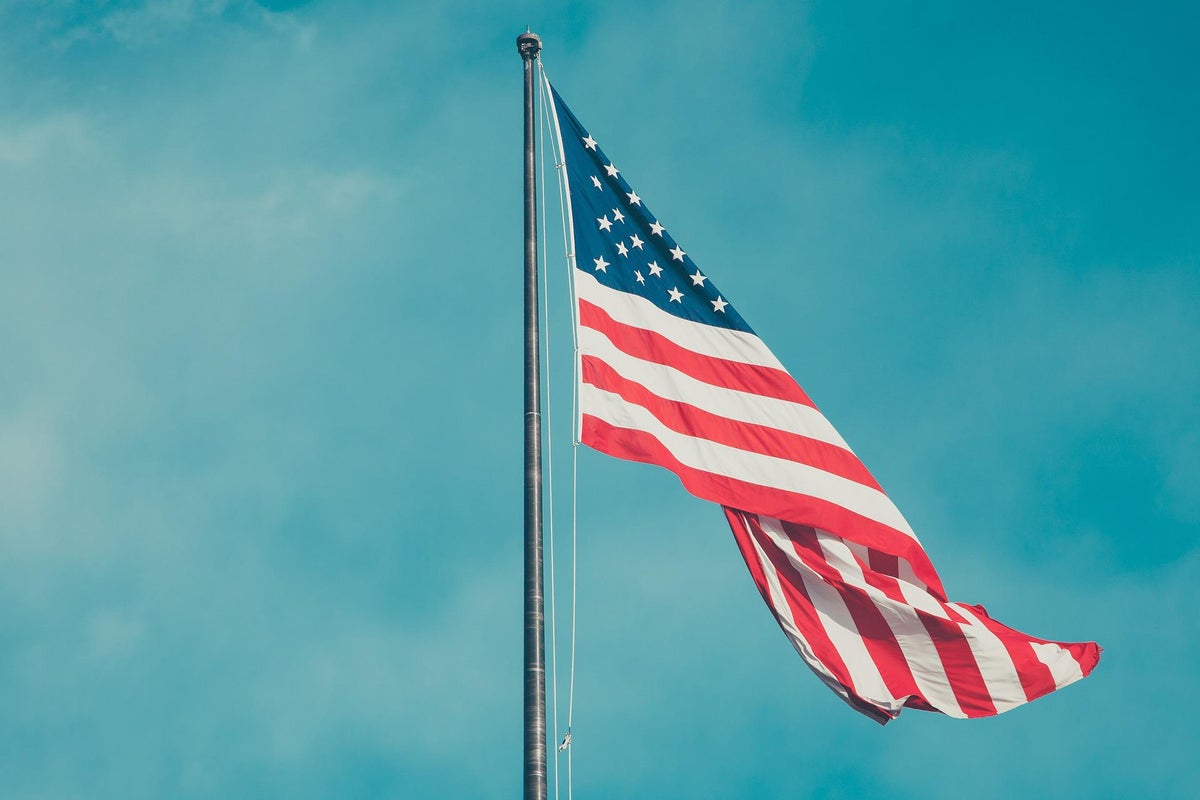 The DEA recently abandoned a proposal for placing five tryptamines as Schedule I under the Controlled Substances Act. Yet the agency is pushing forward to veto two psychedelic drugs named DOI and DOC with dubious evidence of their potentially nocive effects, as first reported by Psychedelic Spotlight.

Both DOI (dimethoxy-4-iodoamphetamine) and DOC (2,5-dimethoxy-4-chloroamphetamine) are hallucinogens and were first synthesized by the famous psychedelic researcher Alexander Shulgin. Both substances presumably hold subjective effects similar to LSD, though those of DOI and DOC may last longer and provide a more energetic feeling.

Their placement under the Schedule Ì category would criminalize recreational use and limit scientific research, in face of “substantial evidence of potential for abuse of DOI and DOC.”

The fact is that the scarce research done on both compounds makes it impossible for the DEA to proclaim certainty over actual health risks, which is further admitted by the agency: “To date, there are no reports of distressing responses or death associated with DOI in medical literature.”

Further, neither DOI nor DOC have been shown to be addictive. “The physiological dependence liability of DOI and DOC in animals and humans is not reported in scientific and medical literature.”

Even though the DEA admits that “hallucinogens are not usually associated with physical dependence”, being chemically related to other currently illegal psychedelics like LSD, DMT and DOM seem to extend the risk factor over to these two compounds being dangerous.

The agency has apparently found users’ reports online that “indicate that individuals are using substances they identified as DOI and DOC for their hallucinogenic effects,” and consequently “it is reasonable to assume that DOI and DOC have substantial capability to be a hazard to the health of the user and to the safety of the community.”

The DEA report notes that there was one case of a person in the U.S. who died while using DOC “in combination with other drugs,” while two others were hospitalized for combining DOC with other unspecified drugs.

So what’s the current state of affairs regarding this April ban proposal? Some activists, including the company Panacea Plant Sciences and researchers from Emory University, are taking the rescheduling proposal to court.

The activists’ latest win is “a procedural victory”, giving the DEA until August 29 to respond to Panacea CEO David Heldreth’s motion demanding the agency publish a notice or extend hearing dates, as Heldreth informed James Hallifax.

Should this motion be dismissed, prehearing statements will take place on September 23, and the hearing would likely occur in November or December of this year.

“We must fight to ensure access to these compounds as tools to study the mind, heal people and to protect the freedom of our country from agency overreach and the drug war,” said Heldreth.

“These compounds are invaluable to science. DOI is the strongest known compound for 5-HT2A and so it’s used as a standard to measure new compounds against. Beyond that, studies also show the potential for DOI and DOC as asthma, pain and inflammation treatments as well.”

Activists are optimistic about that the proposed rule may finally be revoked.

“I think we have probably 60-40 odds right now at the administrative court level. Our recent win in the tryptamine case gives me high hopes that we can achieve a similar result this time. The international scheduling angle will add a little bit of complexity to this case,” Heldreth said.