Doctor Paid $60,000 Worth Of Bitcoin To Kidnap His Wife; How He Tried To Remain Anonymous 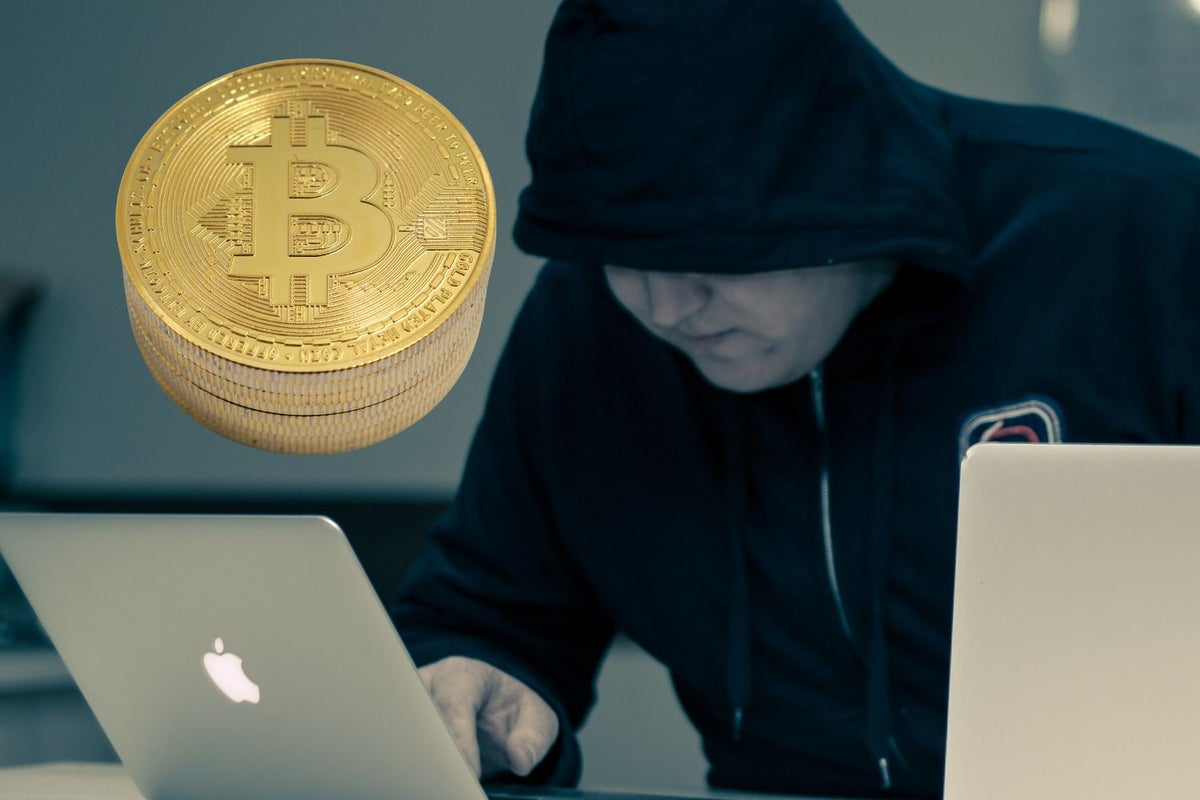 A 55-year-old former neonatologist from Spokane, Washington, has confessed to paying $60,000 worth of Bitcoin BTC/USD to kidnap his estranged wife.

What Happened: According to federal prosecutors, Ronald Ilg intended to kidnap and inject his wife with substances, so she would drop divorce proceedings.

Not only that, it’s alleged that he paid multiple assassins on the Dark Web to cause injuries to one of his ex-colleague.

According to court documents, Ilg used the moniker “Scar215” and password “Mufassa$$” to conceal his identity and attempted to anonymously send Bitcoins for his nefarious schemes.

Initially, Ilg transferred $2,000 worth of Bitcoin to the assassins and provided them with the victim’s picture and address. He also mentioned to the hitmen that once this task was completed, there would be another one in the future.

The Federal Bureau of Investigation (FBI) has obtained copies of Ilg’s messages with the hitmen. During a voluntary interview with the FBI, he claimed he wanted to commit suicide. He also sent a letter to a key witness in the case against him – begging her to marry him, so he could control the whole process.

“This investigation is an example for would-be criminals who mistakenly believe they are anonymous online,” said Michael Heiler, Acting Special Agent in Charge of the FBI’s Seattle field office.

Ilg has pleaded guilty in the case and his sentencing is set for Nov. 8, he faces five to eight years in prison.