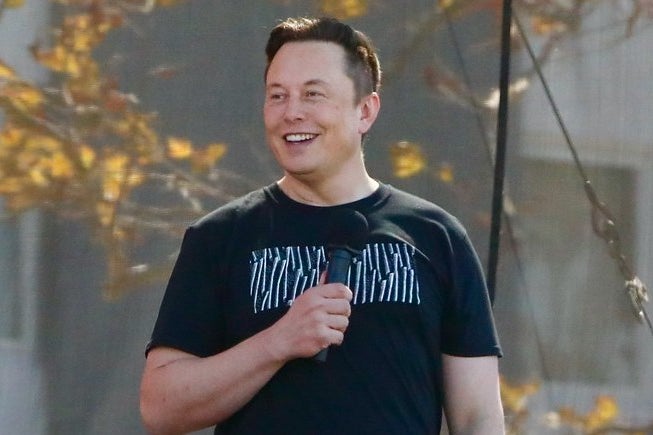 Tesla Inc TSLA CEO Elon Musk says he tried intermittent fasting on the advice of a friend and is now feeling “healthier.”

What Happened:  Musk said, “The Zero fasting app is quite good” in a Twitter thread on Sunday.

The Zero fasting app is quite good

The Tesla and SpaceX CEO said on Twitter that he’s down 20 lbs (9.07 Kg) from his unhealthy “peak weight.”

Over 20 lbs down from my (unhealthy) peak weight

The description touts Zero as the “world’s most popular fasting app” and says it has been featured in Women’s Health and “The Tim Ferriss Show.”

Why It Matters: While Musk has seen some success with weight loss, he appeared open to new ideas and asked his 104.3 million Twitter followers for  things that “are working for you in life & that others may find helpful!”

Please share some things in this thread which are working for you in life & that others may find helpful!

Musk was recently seen vacationing in Greece where a few of his shirtless photos went viral and led to a cascade of memes.