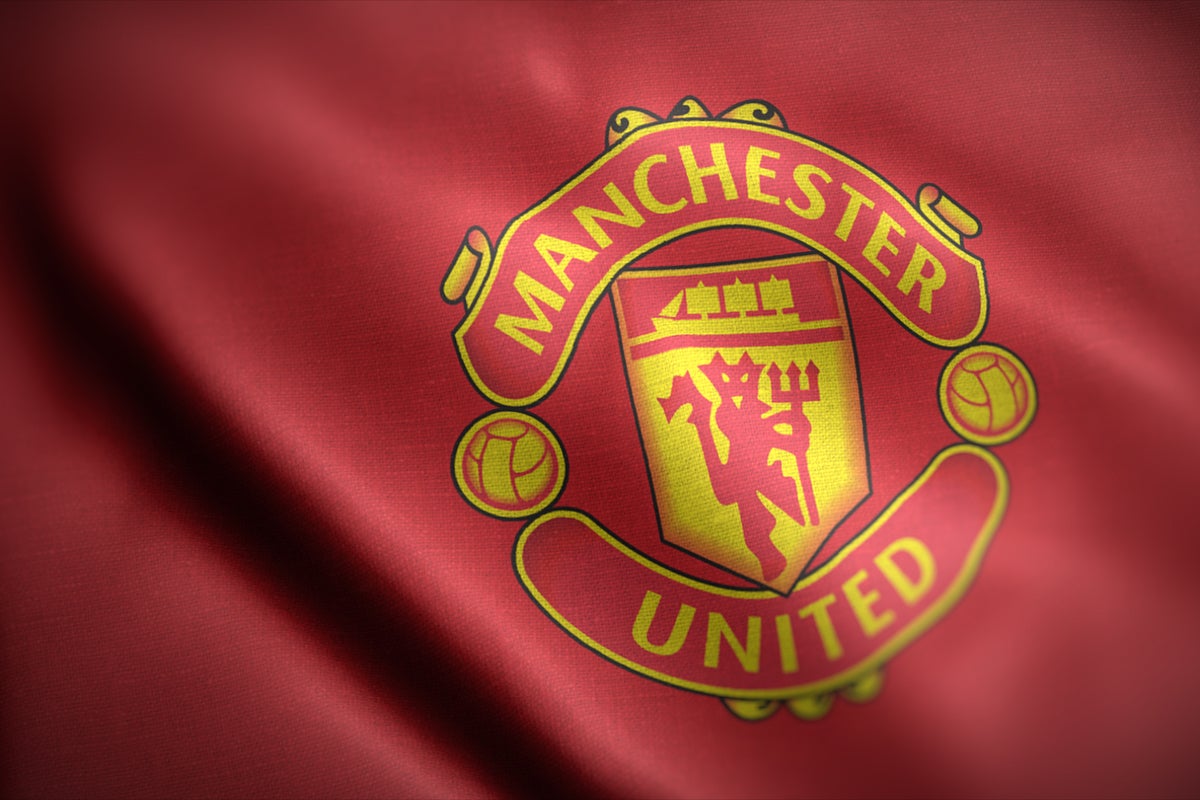 What Happened: The billionaire said in a Twitter thread — in which he touched on his political affiliations — that he was buying the Old Trafford-based club that competes in the Premier League — the apex division of the English football league.

Man United is currently controlled by the U.S.-based Glazer family, which did not respond for comments on the development, reported Reuters.

Glazers purchased the club for GBP 790 million ($955.51 million) but the family has faced protests from fans, due to the team’s performance on the pitch, according to Reuters.

Investment strategist Raoul Pal said on Twitter that if Musk was really purchasing Man United, he would get 1.1 billion followers for $2 billion, which beats buying Twitter in terms of dollars for global reach.

If @elonmusk really is buying @ManUtd he will get 1.1bn followers for $2bn. That beats buying Twitter in terms of $ for global reach.https://t.co/7JbdWd5ECM

As of Tuesday, the club has a market capitalization of $2.08 billion based on the $12.78 stock price of Manchester United Plc MANU.
Price Action: On Tuesday, Tesla shares closed 0.9% lower at $919.69 in the regular session, according to data from Benzinga Pro.

Read Next: Tesla AI Day 2 Is Coming: Here’s How Much $1000 Invested In The Stock At The Time Of Previous Iteration Is Worth Now