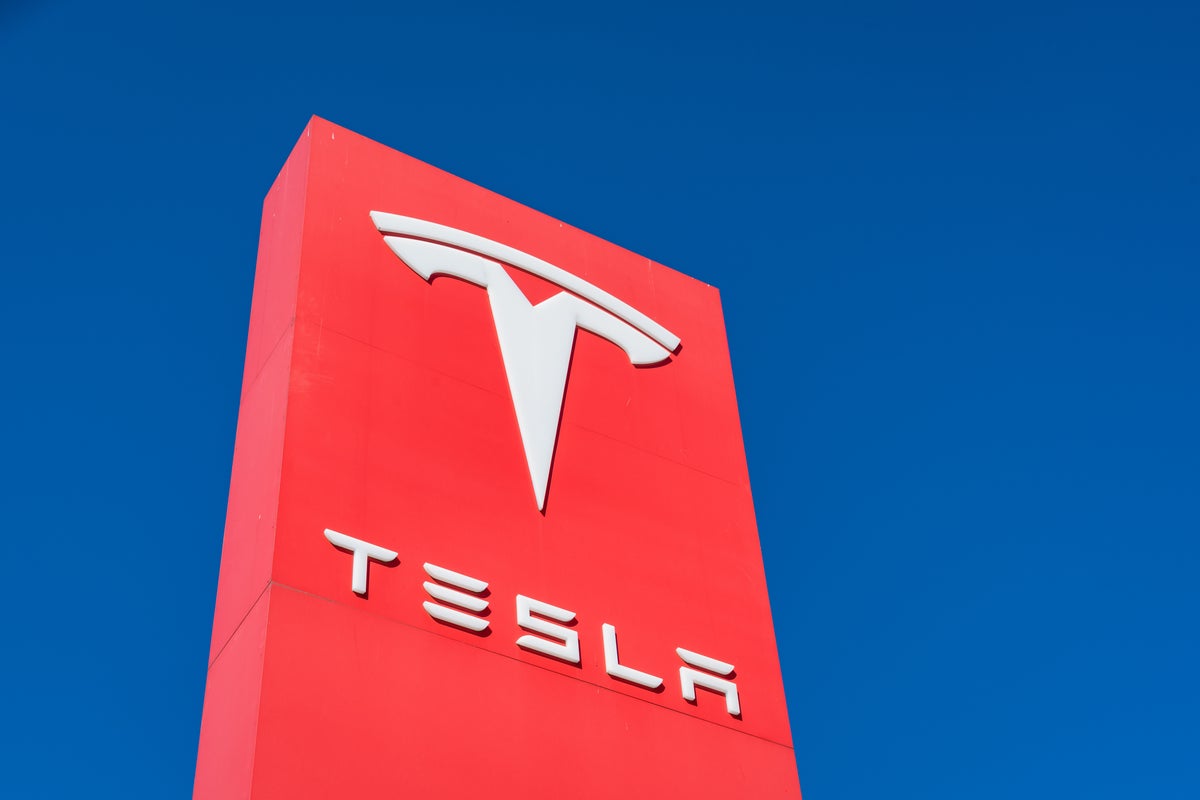 Tesla Inc. TSLA on Thursday filed a countersuit to the California Civil Rights Department’s lawsuit regarding alleged racial discrimination and harassment at the company between 2015 and 2019.

What Happened: After receiving hundreds of complaints from workers, the state agency, which was then known as the California Department of Fair Employment and Housing, filed a complaint against Tesla in the Alameda County Superior Court on Feb. 9, the agency disclosed in a Feb. 16 release.

“In the lawsuit, DFEH has alleged that African American workers at Tesla experienced discrimination, harassment, and/or retaliation based on their race,” it had said. Tesla, at that time, called out DFEH for its “misguided lawsuit” in a blog post.

Why It’s Important: In the countersuit filed on Thursday, Tesla said the CRD neither provided adequate notice of the particulars of its alleged discriminatory conduct nor conduct a fair and neutral investigation.

“The result is entirely inconsistent with the principles of fair notice, neutral investigations, good faith conciliation, and mandatory pre-suit mediation embedded in the FEHA,” the electric vehicle maker said.

“The public interest demands that CRD be held accountable for its underground rulemaking in violation of the APA,” it added.

Incidentally, Tesla was ordered to pay $137 million in damages to a former Black contractor named Owen Diaz, who accused the company of turning a blind eye to discrimination and racial abuse at the same plant.

Price Action: In premarket trading on Friday, Tesla shares were down 1.33% at $284.75, according to Benzinga Pro data.