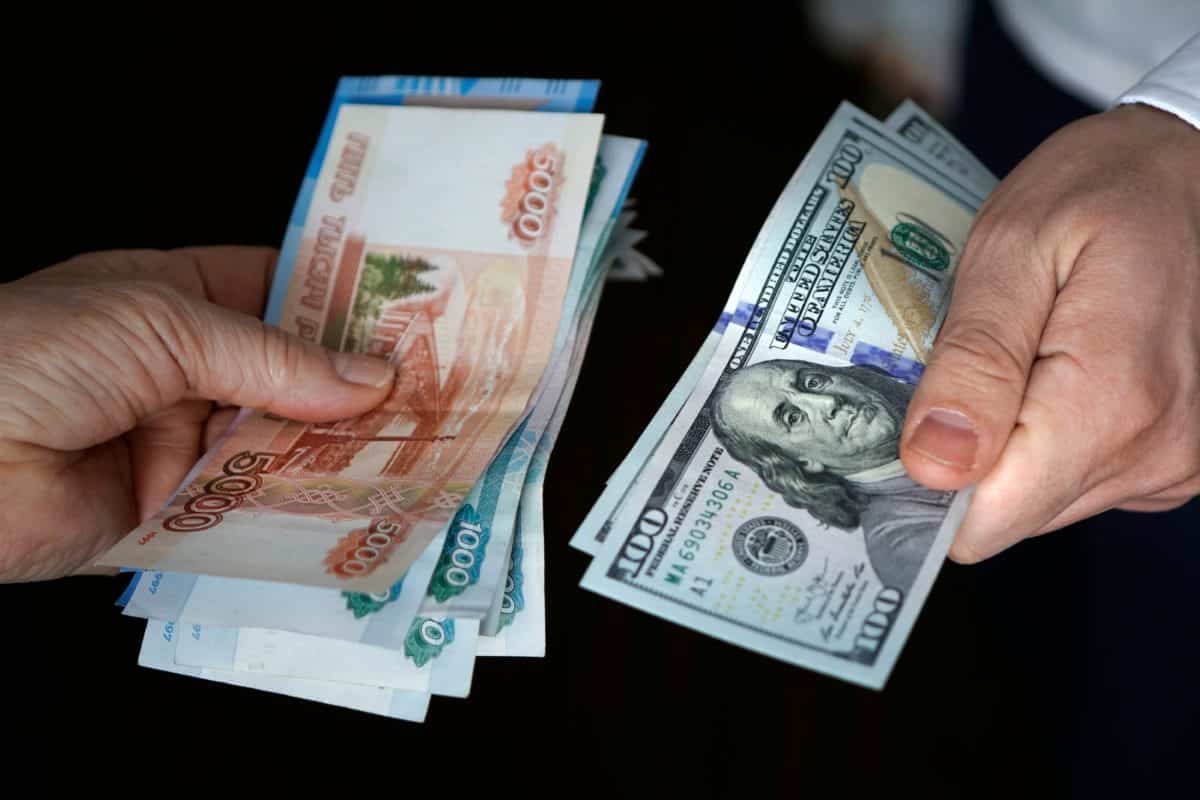 During the Asian trading session, the euro strengthened against the dollar. The USA officially entered an economic recession because two-quarters of negative GDP growth rates were tied. This gave room to speculations that lowering the interest rate at some point next year is not excluded, and until then, a slower pace of rate increases is expected. Last week, the US Federal Reserve decided to increase the interest rate by 0.75% (not 1%), and for September, the expectations are for an increase of only 0.5%. US Treasury Secretary Janet Yellen tried yesterday to explain the alarming picture of the state of the US economy, but the numbers are inexorable.

The euro is trading at 1.02600, representing a 0.36% increase in the common European currency since the start of trading last night. For a bullish option, we need consolidation and holding above the 1.02500 level. After that, the pair could continue towards 1.03000, the next target. Potential higher targets are 1.03500 and 1.04000 levels. For a bearish option, we need a negative consolidation and a pullback below the 1.02500 current support zone. A drop in the euro below could intensify the bearish pressure and push us to lower support levels. Potential lower targets are 1.02000, 1.01500, and 1.01000 levels.

During the Asian trading session, the British pound strengthened against the US dollar. At the beginning of the European session, we saw a test of the 1.22000 level, and a break above the 1.22200 level happened soon after. The pound is up 0.41% since the start of last night’s trading session. If his strengthening continues, a break above the previous week’s high could happen. Our next target is high from Friday at the 1.22400 level. After that, we look towards the 1.23000 level as the next potential resistance zone. We need a negative consolidation and a pullback below 1.22000 today’s support zone for a bearish option. In the range 1.21600-1.21800, we have support in the MA20 and MA50 moving averages. A drop in the pound below would be a sign that the pound could continue to weaken and descend to lower support zones. Potential lower targets are 1.21500 and 1.21000 levels for now.

Retail sales in Germany fell in June at the fastest pace since records began in 1994, according to data released Monday by Destatis. Retail sales in June recorded an annual decline of 8.8%, after a 1.1% rise in May.

The data showed that food sales decreased by 1.6% on a monthly basis due to higher prices. At the same time, sales of non-food products fell by 3.3%.

China’s manufacturing sector continued to grow in July, but at a slower pace, the latest survey by Caikin showed on Monday. The manufacturing PMI came in at 50.4, down from 51.7 in June.

In line with the trend seen for new orders, manufacturers in China signaled softer output growth during July. The expansion was generally only mild after easing from June’s 19-month record high. The slowdown is linked to subdued customer demand, the lingering effects of COVID-19 and power outages at some firms.