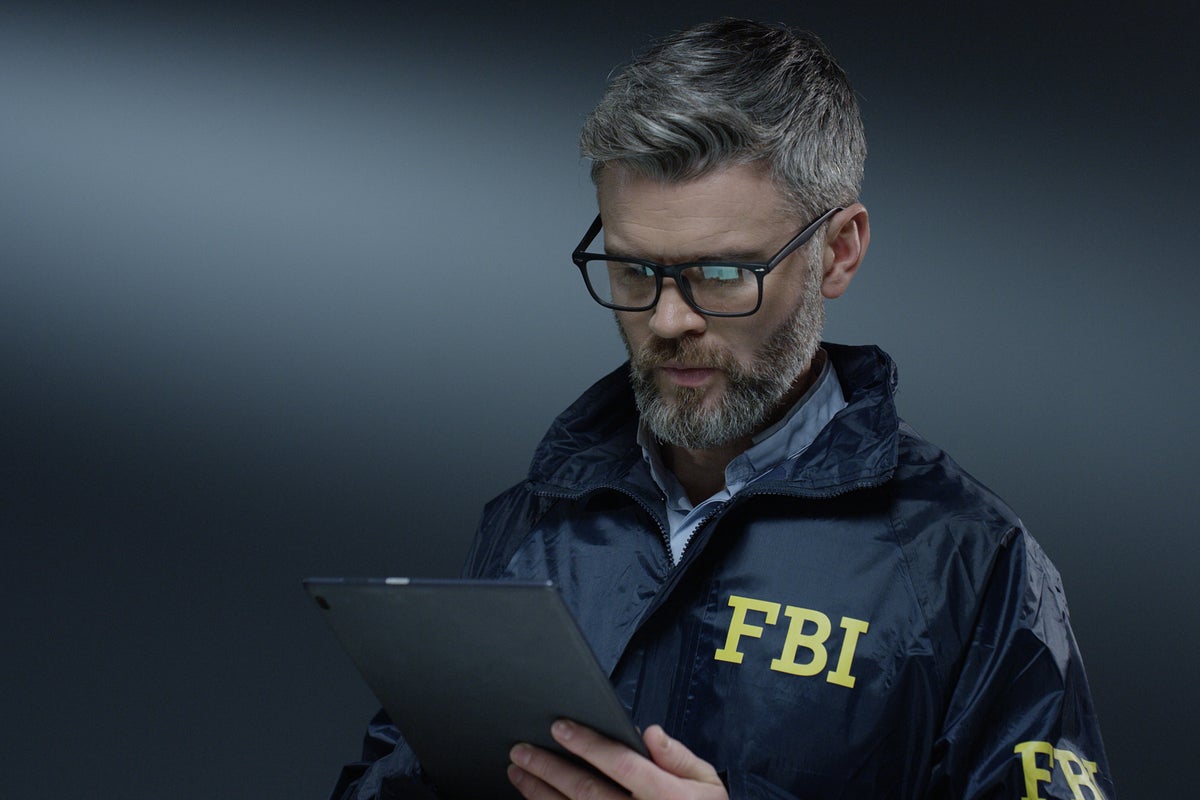 The Federal Bureau of Investigation  (FBI) has reacted to comments made by Meta Platforms Inc META CEO Mark Zuckerberg about the agency in an episode of Joe Rogan‘s podcast.

What Happened: The federal agency said recently that it provided companies with “foreign threat indicators” but can’t “ask, or direct, companies to take action on information received,” reported NBC News.

“The FBI routinely notifies U.S. private sector entities, including social media providers, of potential threat information, so that they can decide how to better defend against threats.”

Why It Matters: Zuckerberg said on Spotify Technology SA‘s SPOT “The Joe Rogan Experience” last week that the FBI reached out to Meta before a story about President Joe Biden’s son Hunter Biden was broken by the New York Post.

In the episode, Zuckerberg described the FBI as a “legitimate institution” and termed it “very professional.”

Meta’s Newsroom said on Twitter that there’s nothing “new” about the Hunter Biden laptop story. Meta shared a video of Zuckerberg’s testimony dating back to Oct. 2020 in which he can be heard telling Sen. Ron Johnson (R-Wis.) that the FBI “altered us to be on heightened alert around a risk of hacking and leak operations.”

As we’ve said, nothing about the Hunter Biden laptop story is new. Below is what Mark told Sen. Johnson in Oct 2020 and what Mark told Joe Rogan this week. The FBI shared general warnings about foreign interference – nothing specific about Hunter Biden. https://t.co/pHtzvh6r0r

Price Action: On Friday, Meta Platforms shares closed 4.15% lower at $161.78 in the regular session and fell another 0.5% in extended trading, according to data from Benzinga Pro.
Read Next: Elon Musk Praises This Fitness App As He Reveals Weight-Loss Secret: ‘Been Feeling Healthier’