Gasoil Margin: Why did it increase? 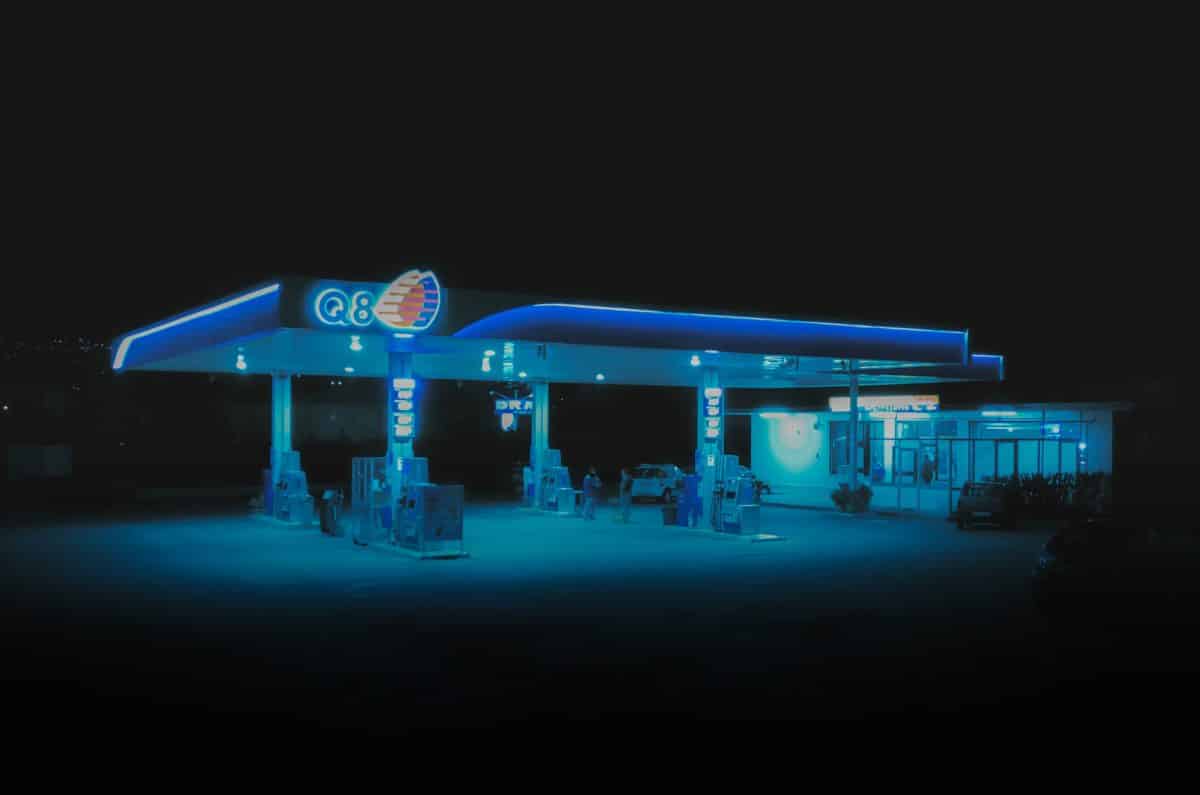 The long-term viability of operating a single refinery unit as a merchant enterprise is still a prevalent issue.  The first reformers in the refining industry established themselves as independent enterprises. This was in the massive petrochemical complexes along the US Gulf Coast.  They were initially successful. However, refineries rapidly understood that creating their own reformers would enable them to do better things. It would help them swiftly realize the value as soon as the technology was available. They did so. Some refineries do still sell their extra capacity to other refineries. Even in the modern era, but only as a small element of a much larger enterprise.

On Friday, 10 ppm Gasoil refining margins in Asia rose for a third straight session. The margins for industrial fuel showed a weekly gain of more than 5%. This was due to a reduction in demand concerns following the easing of recession fears. Refining margins for 10 ppm gas oil increased from $38.63 on Thursday to $40.05 per barrel over Dubai crude during Asian trading hours. Cash differentials for gas oil with a 10 ppm Sulphur content were $0.69 a barrel higher than Singapore quotes. Up from $0.54 a barrel in the prior session to be more precise.

After spot premiums for February-loading cargoes fell by nearly half to three-month lows on improved supply to Asia, Indian and Chinese oil importers are grabbing up local petroleum. A supply excess is predicted by forecasters like OPEC for 2022, which is when the call crude differentials are also observed in some European and African crude. Nevertheless, opinions on the extent diverge, and average demand will still set a record in 2019.

According to industry sources, decreasing worries about how the new coronavirus variation Omicron may affect Asia’s gasoline demand will also help Asian refiners’ margins. As pricing disparities in oil grades make Atlantic Basin crude more desirable, supplies to Asia are increasing. Additionally, it was decided that the Organization of the Petroleum Exporting Countries and their allies would increase production by an additional 400,000 BPD in January.

The third-largest oil importer and consumer in the world has a high level of fuel consumption as business activity increases. Sales of gasoline, which make up roughly two-fifths of India’s total use of refined fuel, increased by almost 18% in the first half of December compared to the same time in November. Three of the four cargoes of Qatari al-Shaheen crude offered in Qatar Energy’s tender were taken by the massive Chinese refiner Hengli Petrochemical, with the fourth shipment traveling to Japan’s top refiner ENEOS Holdings.

However, Chinese independent refiners have shown less interest as a result of import quota limits. An increased inspection of nonpayment, and inquiries into unapproved refining operations in Shandong province. This has led to a four-month low in spot premiums for Russian ESPO crude. In other areas, crude differentials have also decreased. Although it’s still at a premium to benchmark dated Brent, the price for sea Forties, which are frequently supplied to Asia, has decreased from a two-year high set in late November. Cabinda from Angola has also decreased.