Gasoline Is ‘Falling Like A Rock’: Is Deflation Coming To Town? 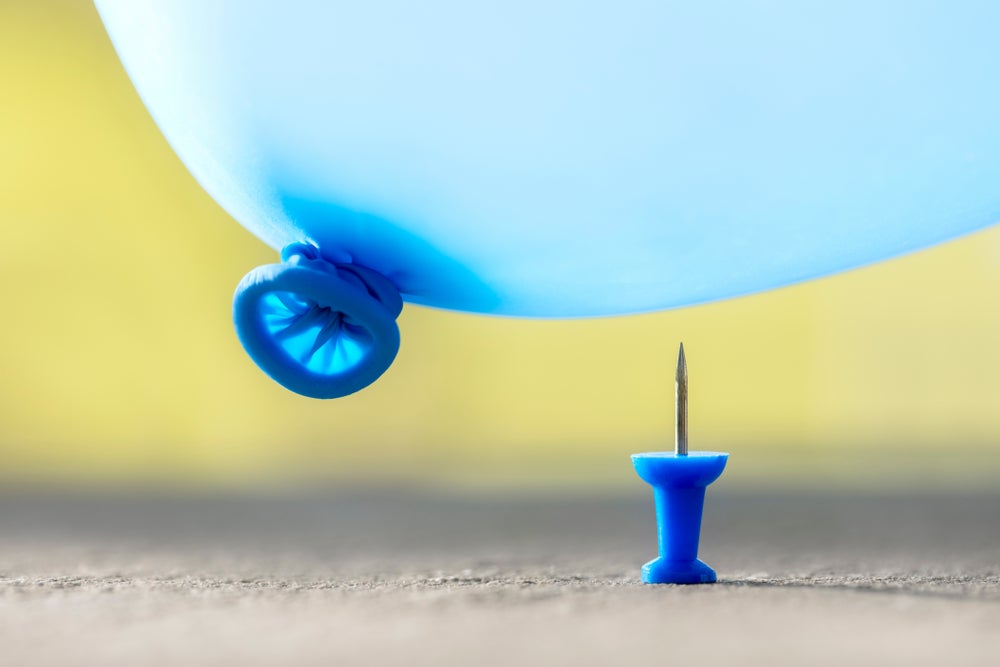 Let’s dive into the two key components in the Consumer Price Index (CPI) that have seen the most inflationary pressures since the year began, and even more so on a 12-month unadjusted basis: gasoline, +44%; oil, +75.6%.

What Happened: Fundstrat’s Managing Partner Tom Lee sees a light at the end of the tunnel.

Lee’s call-back to the ’70s and ’80s was to point out a period of time known as The Great Inflation. Lasting from 1965 to 1982, it was stoked by the easy money policies by the American central bank. The Fed later reversed its policies, raising interest rates to roughly 20%.

Gasoline prices rose on a consistent basis from 1972 to 1981, the year gas prices flatlined and ended up being a precursor to a massive decline in overall CPI.

Not getting too far ahead of the August 2022 CPI, a look at recent data showed gasoline prices fell 7.7% last month, the most since April 2020, after rising 11.2% a month earlier.

According to nationally aggregated GasBuddy data, the average gas price in the U.S. had decreased for the 12th week in a row, or roughly 85 days. This is down 7.7 cents from a week ago to $3.75 per gallon on Thursday, or about 25% since the decline started.

What’s Next: Despite the fact that prices are beginning to level out, a number of factors raise the possibility of continued high inflation. A significant one is housing costs, along with unforeseen supply disruptions. Some economists are concerned about a so-called wage-price spiral as wages continue to rise at a historically rapid rate.

Light at the end of the tunnel? @fs_insight Managing Partner @fundstrat thinks rising prices might’ve “hit some sort of wall” and will start falling quickly, predicting that the current job market could also be much weaker than it appears. pic.twitter.com/FwbKwbSle7

Photo: Brian A Jackson via Shutterstock