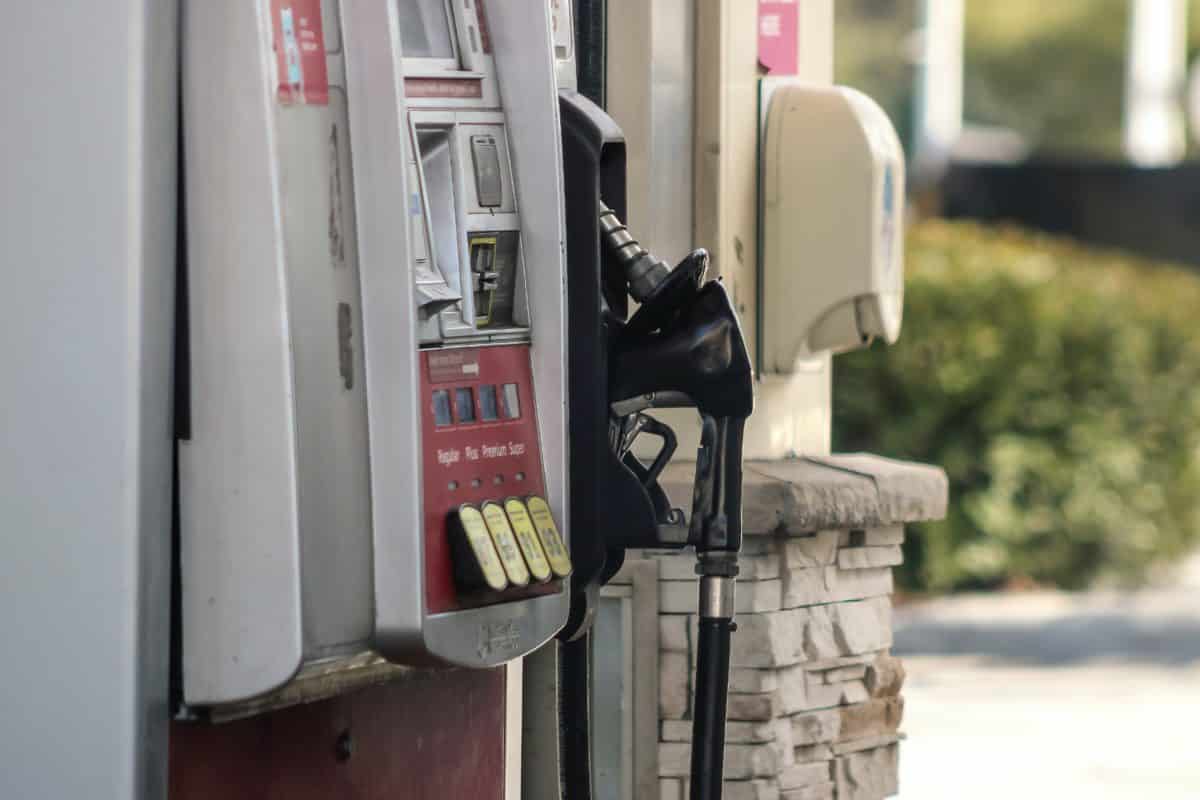 The German government will have to change its energy security law again in September since its gas fee cannot yet be enforced on all consumers, including those with fixed pricing contracts.

A gas charge, planned to go into effect in October, should collect revenue from all gas consumers to help suffering gas importers deal with skyrocketing prices caused by dwindling Russian gas export flows.

The proposed law stated that “a gas scarcity scenario” is required to implement the charge, which the administration has already determined with diminishing Russian gas flows.

The fee was a more equitable means for collecting funds than a general price adjustment clause allowing suppliers to pass on price increases to customers, which experts believe is legally questionable.

France Will Have Filled up Its Strategic Gas Reserves

France will have depleted 100 per cent of its strategic gas reserves by November 1, according to French energy transition minister Agnes Pannier-Runacher, as European countries prepare for reduced Russian energy supplies.

Brussels is pushing European Union member states to save the gas and store it for the winter, fearing that Russia will cut off all supplies in retribution for sanctions imposed in response to Russia’s invasion of Ukraine.

European Union countries agreed to a changed emergency plan to curtail demand last month, bracing for future Russian gas supply cuts, after making compromise arrangements to limit reductions for some countries. Energy ministers agreed that all EU nations should reduce their gas use by 15% from August to March, compared to their average annual usage from 2017 to 2021.

They are concerned that the race to find new fuels is fueling interest in new projects outside of Europe, which may boost global emissions while leaving those nations looking for clients once the European Union no longer requires its gas.

Behind the scenes and among LNG producers, there is much discussion about connecting short-term demand in Europe with future long-term demand in Asia. And this will be difficult because no one knows how long Europe will require LNG.

On the one hand, projects established today to assist Europe in meeting its demand could be utilized to address expanding energy needs in Africa or Asia, where gas could help offset the more polluting coal-fired electricity. However, the timing is a problem.

According to a recent study, switching from coal to gas-fired power could lower emissions. But there’s a catch: If the world can keep temperatures from increasing more than 2 degrees Celsius, it won’t be long until coal phases out.

By the mid-2030s, a new gas supply could supplant lower-emitting alternatives such as renewables.

If the world achieves zero emissions by 2050, we will stop producing new oil and gas sources. Moreover, natural gas use should half by 2045.

The European Union’s climate law asks for a 55% decrease in emissions by 2030. Gas use should fall 30% by then and quickly decline. Despite its search for fresh gas, it is headed in that direction in many respects.

According to Ravikumar, this is a challenge for third-world countries like India, which requires gas for agriculture and industry. However, there are incentives for India, where energy usage should triple in the next 30 years, to reduce its reliance on imported gas.