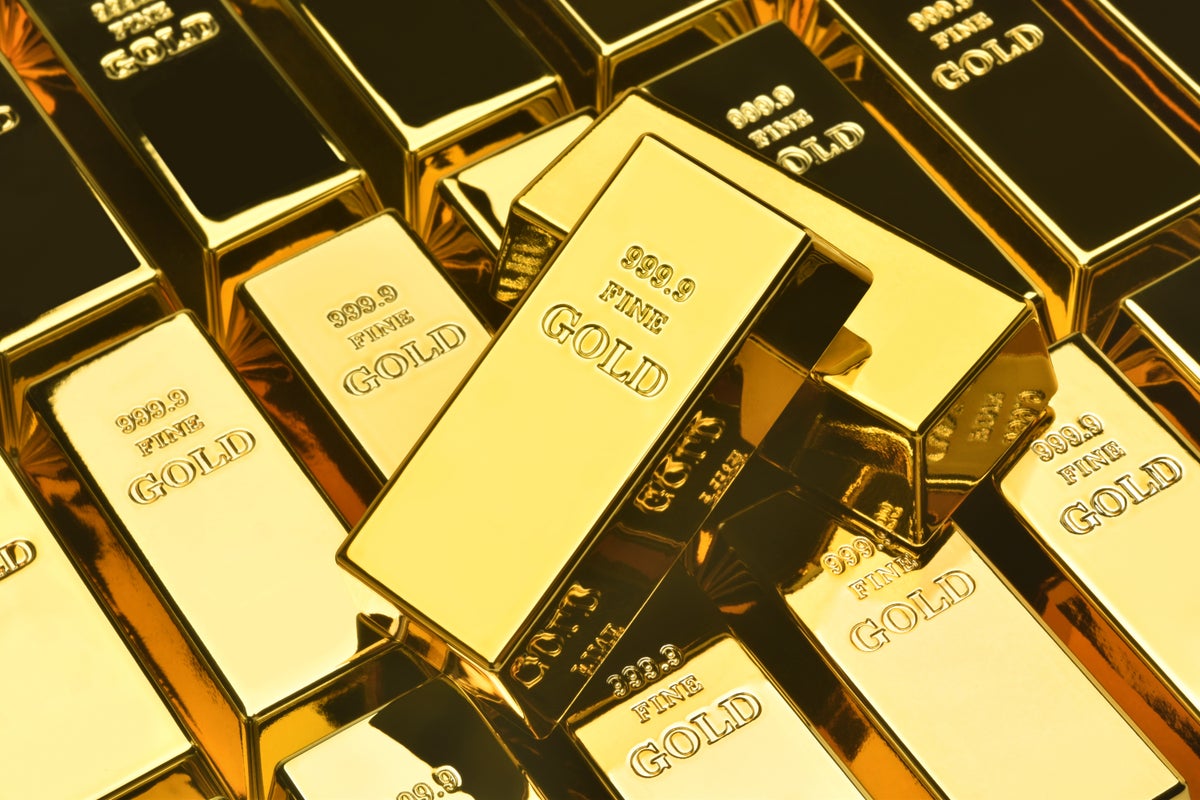 Fund managers have been working hard to remove Russian gold off their books to avoid reputational risks following a de facto ban, instigated by the London market in early March, on bullion minted in the country post the Ukraine invasion, reported Reuters.

Effect Of A Sell-Off: Senior bankers at major gold trading banks told Reuters that a rapid sell-off of Russian gold, which is among the top three suppliers, would likely end up disrupting the trade by undermining the principle that all bars in the London trading system are interchangeable regardless of their origin.

What Did The Bankers Do: To calm the market, bankers are understood to have contacted clients and rival banks to inform them they would not dump Russian bullion minted before the war. The bankers said they advised their customers and other traders to follow suit, according to the report.

Did It Work: The bankers’ actions seem to have worked. Good delivery gold bars minted in Russia before the Vladimir Putin-led country’s invasion of Ukraine have not traded at a discount to the rest of the market, Reuters reported, citing traders. Larger investors, including some exchange-traded funds with Russian gold worth more than a billion dollars, also do not appear to have sold up.

Bank Of England’s Comments: The BoE said in an emailed statement that any Russian-refined gold produced after March 8 is not London Good Delivery, Reuters reported. “Any bars produced before that remain acceptable, and we told all our customers this was the case … we don’t have any comment on this,” it said.