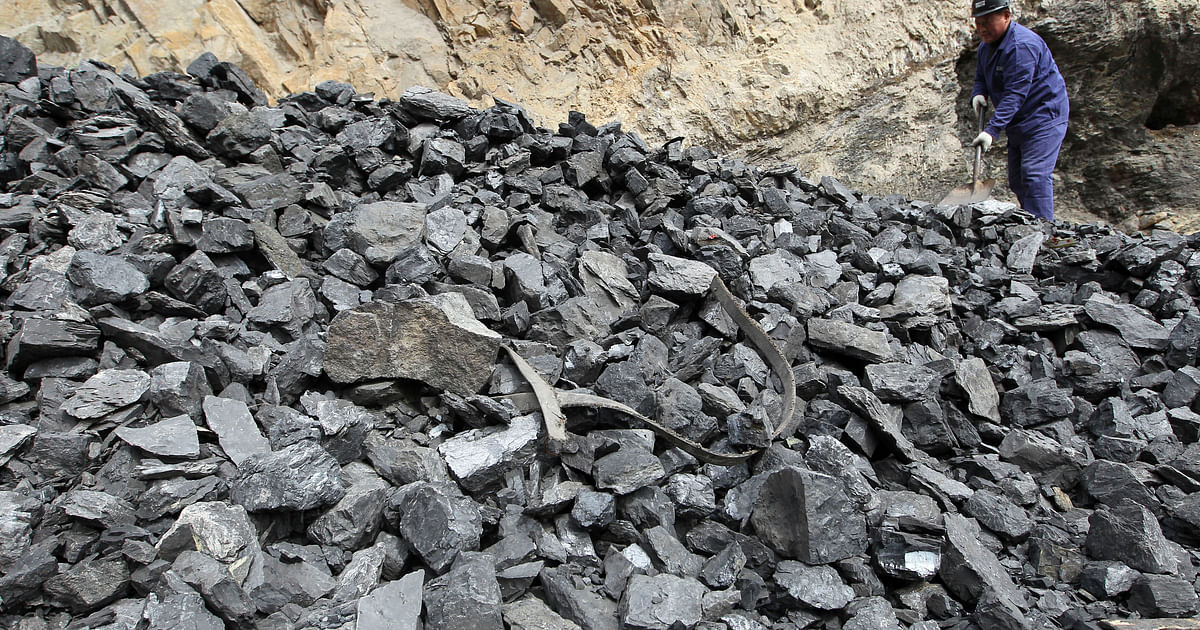 The government has relaxed norms for blending of imported coal by power generation companies and allowed states and independent power producers to import the fuel as per requirements.

The government has left to states and Independent Power Producers as well as the coal ministry to decide the percentage of imported coal for blending purpose.

The move came after power ministry reviewed the coal stock in the country.

Earlier, the power ministry had directed state gencos (power generation companies) to import at least 10% of their total coal requirement for blending purposes. States were advised to place import orders by May 31, 2022 so that the delivery of 50% quantity is ensured by June 30, 2022.

The ministry had also said that if orders for coal imports are not placed by May 31, 2022 and the imported fuel does not start arriving at power plants by June 15, the defaulter gencos will have to increase their imports to the extent of 15%.

In its latest communication to state governments, the power ministry said, “It has been decided that now onwards, states/IPPs and ministry of coal may decide the blending percentage after assessing the availability of domestic coal supplies.”

The coal stock position of state gencos now vary significantly. Several states have stocks more than 50% of normative levels while others still have stocks near critical levels, the communication dated August 1, 2022 said.