Gurman Says Apple’s Q3 Mac Weakness Is A Blip, But Flags These As Concerns 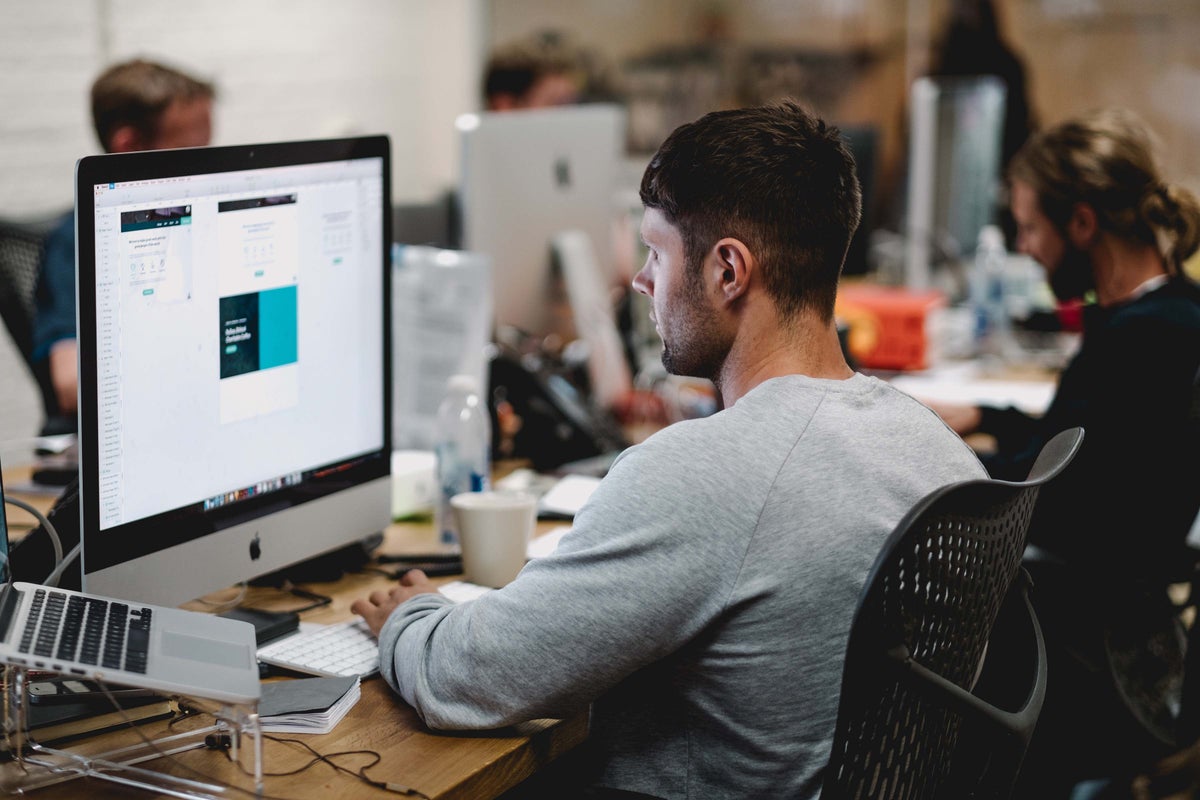 Mac Softness Transient: The Mac slowdown was not a shock, as sales of MacBook Air and MacBook Pro, two of Apple’s most popular Macs, stalled for nearly four weeks during the quarter, Bloomberg columnist Mark Gurman said.

The MacBook Pro and M2 MacBook Air announced June 6 didn’t go on sale until June 24 and July 15, respectively, he noted. Additionally, more people were spending on work-from-home equipment in 2021 than in 2022, resulting in tougher comparisons, he added.

Mac sales, therefore, came in about $1 billion lower than a year ago, Gurman said.

He expects Mac sales to rebound next quarter. The fourth quarter will see a “major bump” from the pushed-out new MacBook Pro and MacBook Air sale, the analyst said. More momentum on this product is likely from the launch of new Mac minis and high-end MacBook Pros later in 2022, he added.

The Apple specialist also said the company will likely launch a new Mac Pro, iMac and a 15-inch MacBook Air in 2023.

Gurman More Worried About iPad, Wearables & Accessories: Gurman, however, expressed concerns about the iPad and the company’s “several-quarter-long” struggle to produce enough of its tablets. He also pointed to other pushbacks such as the iPad Air and iPad Pro being made a bit too similar and the iPad Pro’s multitasking weaknesses. With iPad, supply shortages were the main culprit, he said.

More concerning is the slowdown in Apple’s wearables and accessories businesses – the segment that includes the Apple Watch, AirPods, Beats headphones, HomePod and Apple TV, Gurman said. Apple’s CEO Tim Cook attributed the weakness in the category to economic factors, he noted.

The AirTag, as well as an upgraded Apple TV, launched in the year-ago quarter, the columnist pointed out.

“But I doubt those accessories did much to explain the division’s $750 million year-over-year decline,” Gurman said.