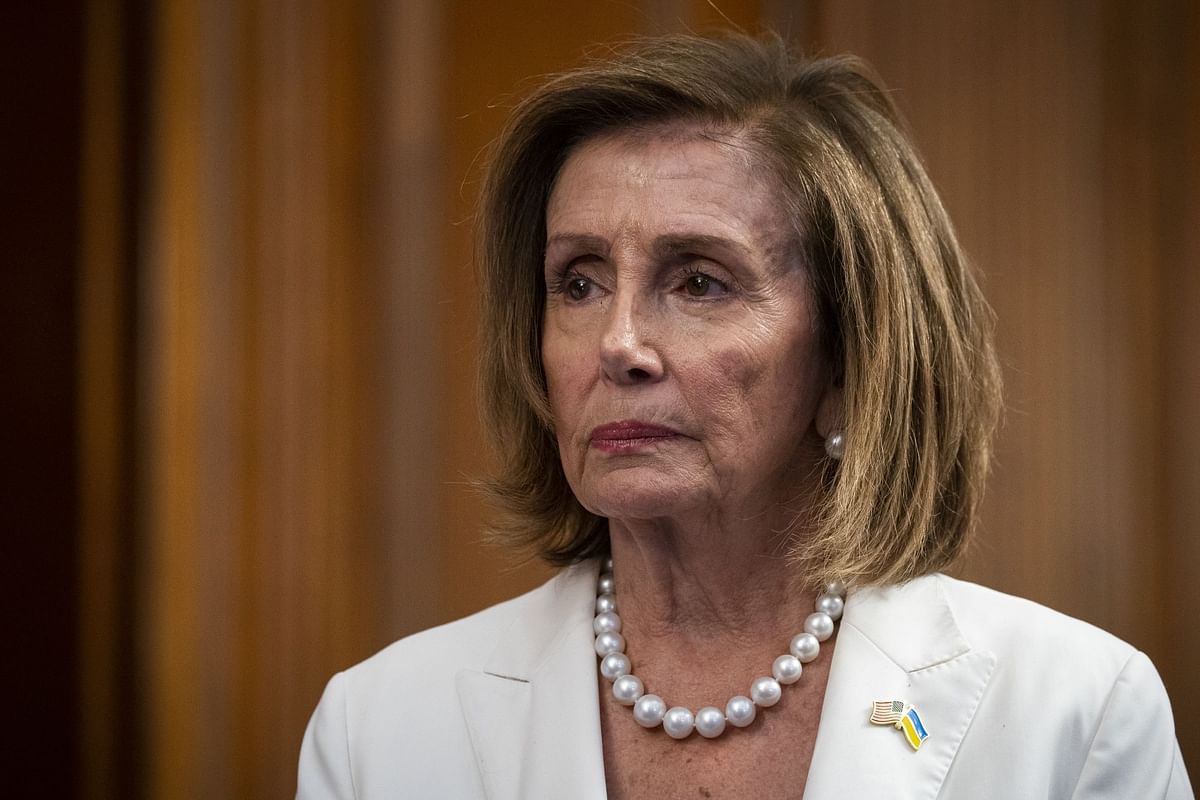 One likely response by Beijing would be to send warplanes across the Taiwan Strait’s median line, a buffer zone the US established in 1954 to prevent a conflict between China and Taiwan. PLA aircraft repeatedly breached the line in September 2020, when then-US Undersecretary of State Keith Krach traveled to the island. Similarly, Chinese planes crossed the line earlier this month when US Senator Rick Scott visited Tsai. A deep or extended sortie across the line, which Beijing doesn’t recognize, would put particular pressure on Taiwan’s smaller military, since it would require its planes to stay in the air.