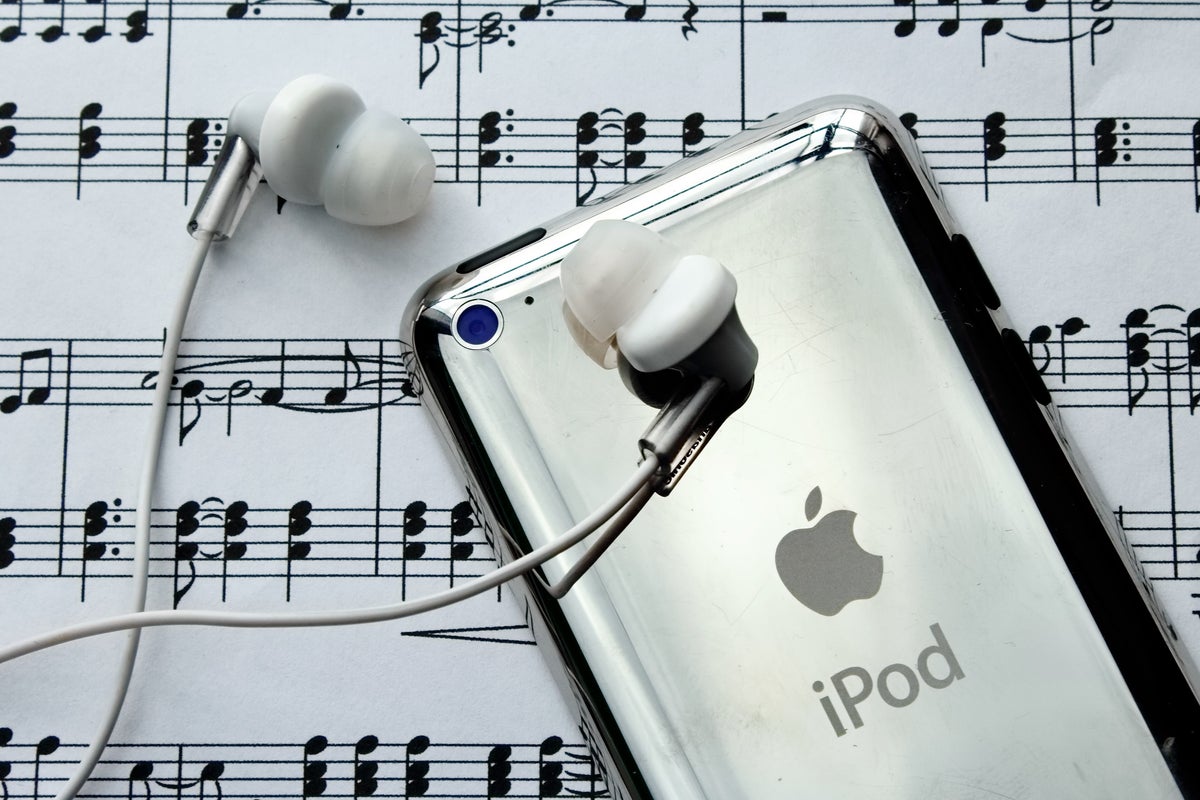 As good as investors in the major U.S. indices have had it since 2011, investors in the broader consumer electronics, software and online services sector have done even better. For historic returns on investment since 2011, look no further than Apple Inc AAPL and the storied impact late CEO Steve Jobs had on the consumer tech industry.

On Aug. 25, 2011, Apple’s Board of Directors announced that Jobs had resigned as CEO. The board named Tim Cook, previously Apple’s Chief Operating Officer, as the company’s new CEO. Jobs was elected Chairman of the Board and Cook joined the Board, the moves were made effective immediately. Jobs died shortly thereafter in Oct. 5, 2011 at the age of 56 of pancreatic cancer.

See Also: Why Rehiring Steve Jobs Was The Best Move Apple Ever Made