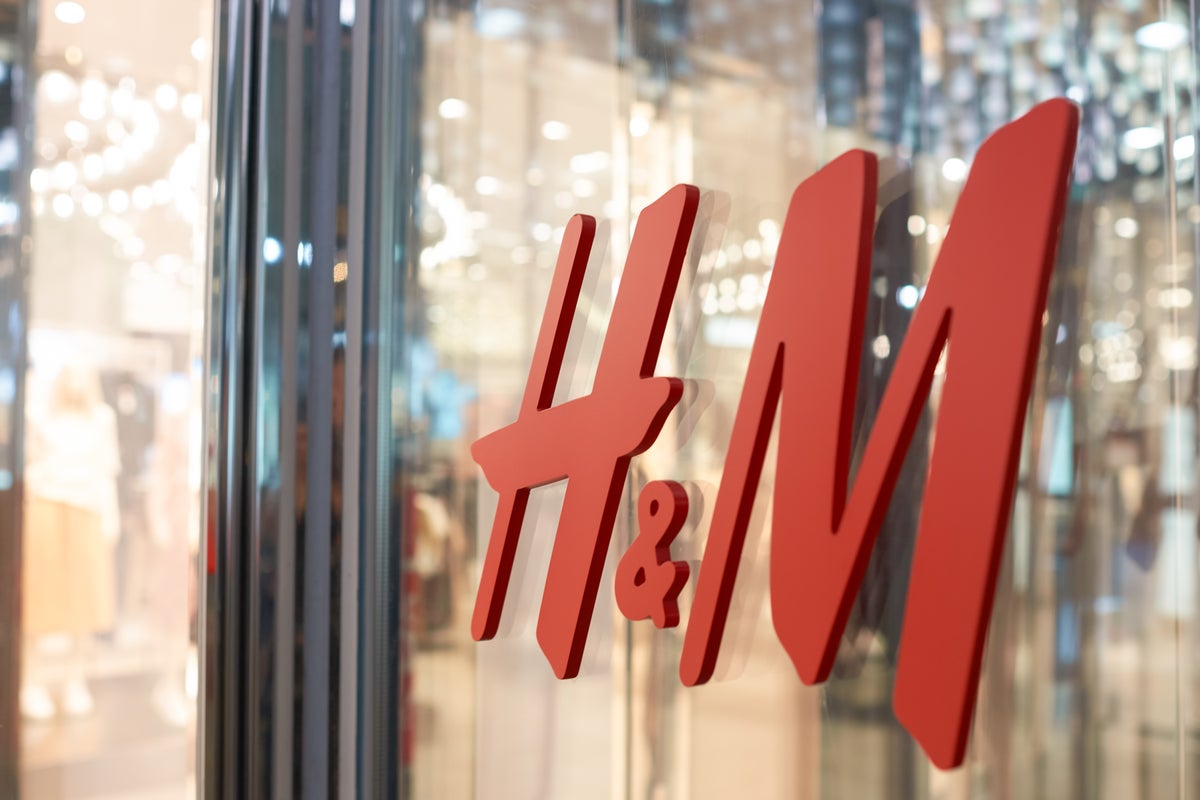 Swedish fashion giant Hennes & Mauritz HNNMY has reopened its official store on Alibaba Group Holding’s BABA Tmall months after the Chinese e-commerce platform took it down over the brand’s criticisms of human rights abuses in the Uygur Autonomous Region of Xinjiang.

Neither H&M nor Tmall released a statement on what prompted the reopening. H&M declined to comment in response to a Benzinga query and an email sent to Tmall seeking comments didn’t elicit any response as of press time.

The reopening was first noticed by Chinese netizens, according to Reuters.

H&M, in early 2021, was among several brands that raised concerns over alleged human rights abuses against Uyghur Muslims in China’s Xinjiang province — which led to massive backlash from Chinese shoppers.

The statement from the world’s second-largest fashion retailer led celebrities to cut ties with the brand and e-commerce platforms to drop H&M.

According to U.N. experts and rights groups, over a million people, mainly Uyghurs and other Muslim minorities, have recently been detained by the Chinese authorities in camps in Xinjiang. At the same time, China has refuted all allegations of abuse.