Home Depot, Cisco And 2 Other Stocks Insiders Are Selling 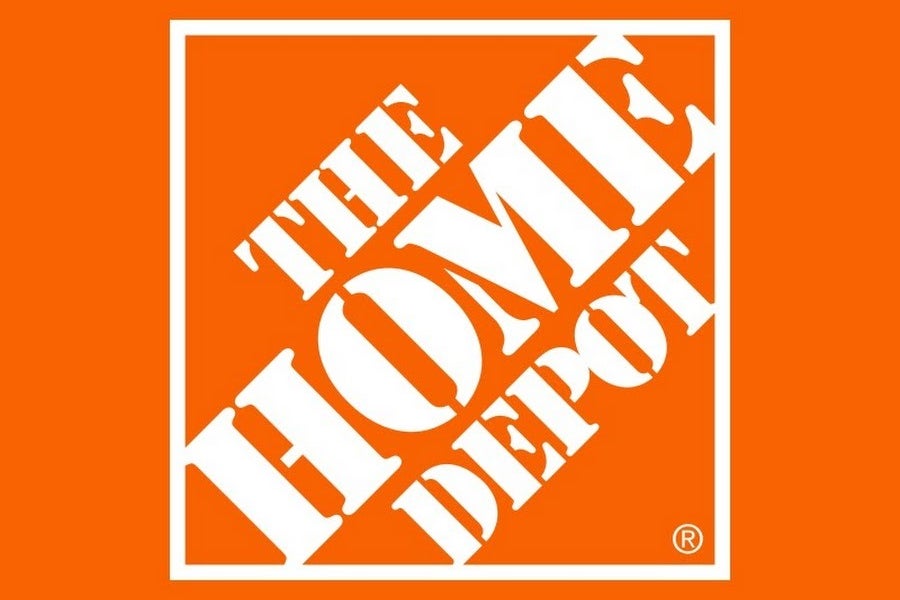 When insiders sell shares, it indicates their concern in the company’s prospects or that they view the stock as being overpriced. Either way, this signals an opportunity to go short on the stock. Insider sales should not be taken as the only indicator for making an investment or trading decision. At best, it can lend conviction to a selling decision.

Below is a look at a few recent notable insider sales. For more, check out Benzinga’s insider transactions platform.

Also check this: Tesla, Autodesk And Some Other Big Stocks Moving Higher In Today’s Pre-Market Session

Have a look at our premarket coverage here .