How Much Consumer Sentiment Is Increasing: Did It Create A Better Than Expected August? 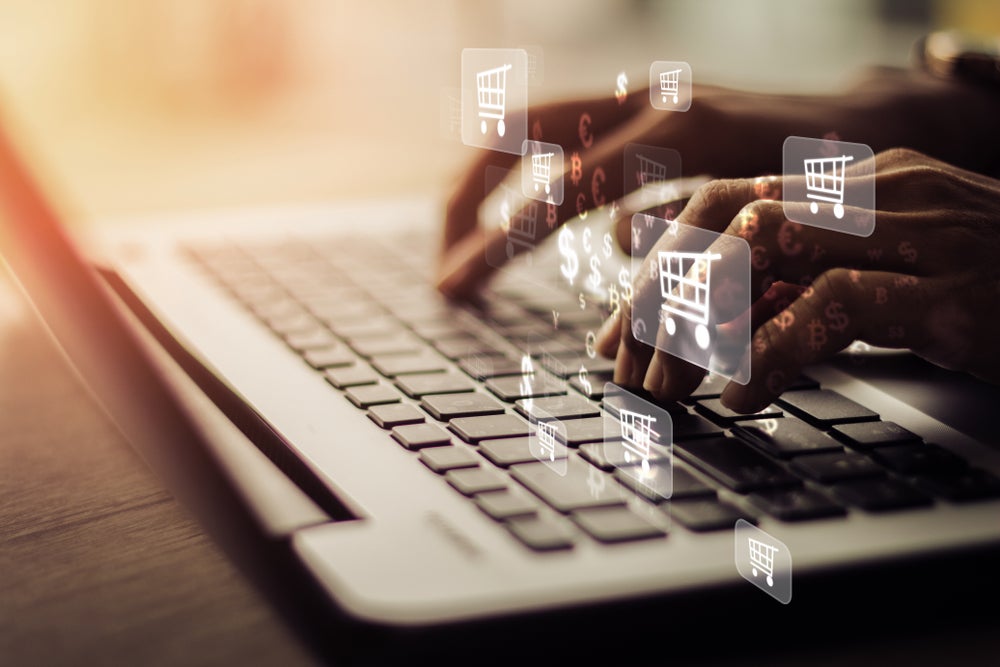 Since the University of Michigan released the August preliminary results for consumer sentiment, the index has increased to be better than expected as the final results were announced earlier Friday.

The consumer sentiment index is essential as it measures the health of the economy through consumers’ opinions, while the index for consumer expectations measures the six-month outlook for business, employment and income.

The increase in outlook can be attributed to a 59% surge in the year-ahead outlook on the economy, meaning that the majority of consumers are expecting economic conditions to get better, not worse.

This could be correlated with the fact that personal financial expectations increased 12% since July, for the demographics including age, education, income, region, political affiliation, and the more recent slowing of inflation.

As the U.S. economy has faced two consecutive quarters of declining GDP growth, it’s plausible that consumer sentiment is expecting the economy to surge back in 2023 if supply-chain kinks and inflation decelerates.

Overall Sentiment: Furthermore, the final results show increasing consumer confidence for August, although the overall sentiment remains extremely low by historical standards as economic uncertainty remains high due to inflation, supply-chain issues and geopolitical tensions such as the Russia-Ukraine war.

As lower-income consumer sentiment on the economy remains positive, this can be a sign that price pressures are easing up, as the median expected year-ahead inflation rate fell to 4.8% from the previous 5.2%.