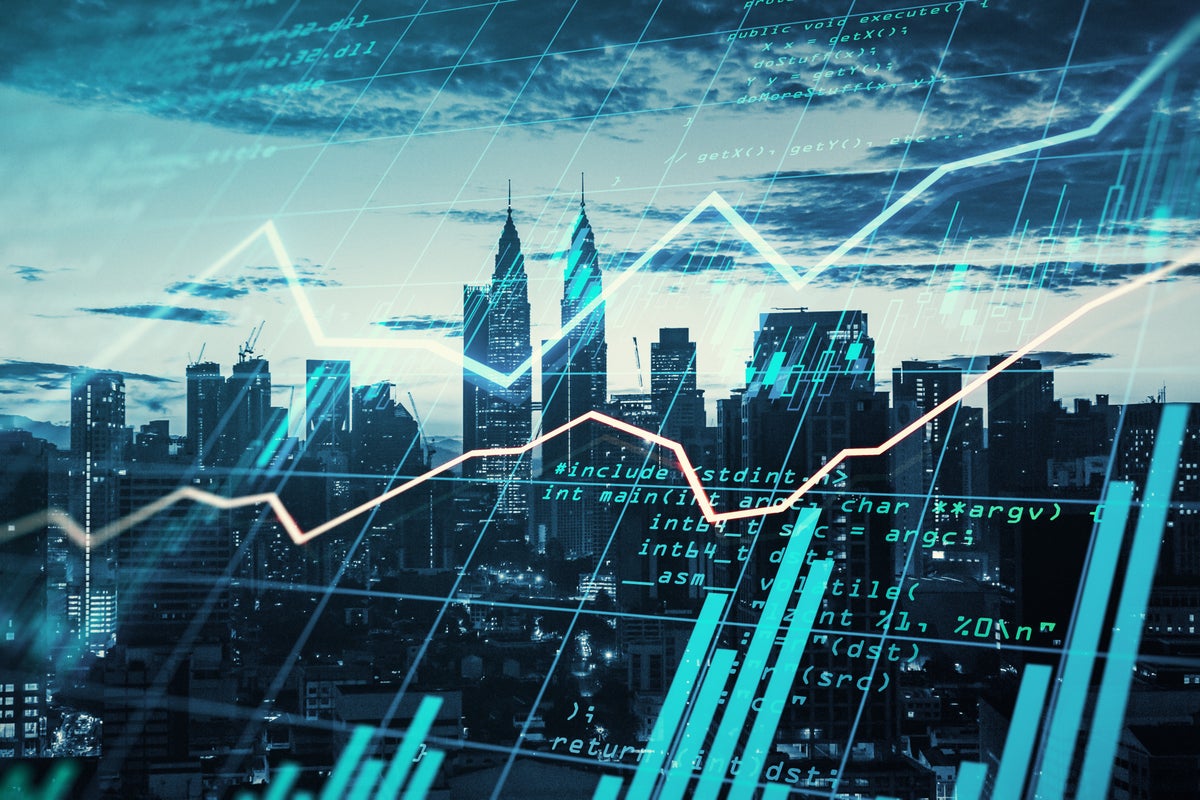 Swap traders in Asia are cutting back on their hawkish bets with growth concerns overshadowing inflation fears. Swaps in South Korea, Malaysia, India, and Thailand have been falling since mid-June as inflation pressures eased and concerns over spillover effects from receding growth took precedence, reported Bloomberg.

What Are Swaps? Swaps are derivative instruments traded over the counter by institutions that want to hedge against interest rate risk or speculate using the instruments. Swap levels provide an indication of traders’ expectations of where interest rates are likely to be over a period.

EM Swaps: Won swaps in South Korea are pricing in a rate hike to 2.75% in the next six months by the Bank of Korea. In mid-June, the same swaps were indicating a rate movement to 4%.

In Malaysia, traders are expecting the Bank Negara Malaysia to be less hawkish, projecting the benchmark rate to hit 3% over the next twelve months, which is below the expectations of 3.5% in early June, the report stated.

In India, the rupee overnight indexed swaps are indicating about 130 basis points rate increase over the next 12 months as against the 150 bps hike indication shown by swaps in mid-July, reported Bloomberg.

Thailand’s one-year non-deliverable interest rate swap is pricing in a 75 bps rate hike over the next 12 months. The swaps are currently trading at 1.4% as against 1.78% in mid-June.