India And Pakistan At 75: Economic Snakes And Ladders 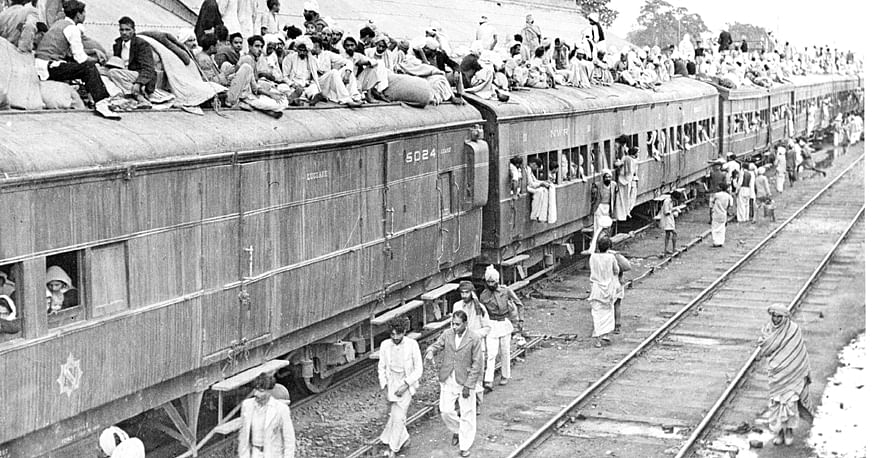 The Kargil conflict and the subsequent reset of India-U.S. relations have been important catalysts for the material divergence. While a large part of this divergence can be attributed to India’s growing economic importance and its heft as a large consumer market, the development of the two economies saw a dramatic shift in the decade of the 2000s. India was de-hyphenated from Pakistan and was seen as a potential competitor to China, which has been growing rapidly for some time.

Indeed, with structural differences between the two economies now well entrenched, we expect this trend to continue for the next decade.

Pakistan’s persistent underperformance is not just a function of the country’s domestic political instability, but of its inability to break through the Thirlwall constraint, an idea that a developing country cannot grow fast, it needs to finance a growing import bill either by increasing exports at a quicker rate or through capital inflows.

India’s relatively large export of labour to the Middle East and its ability to attract large sums of foreign investment outstripped Pakistan, especially during the past two decades. The sharp rise in India’s expatriate community, especially in Middle Eastern countries, propelled India to be the top recipient of remittances in the world.

This is a development that is often underappreciated, as the Indian rupee has been weakening on a nominal basis along with the Pakistani rupee, but on an inflation-adjusted basis, India’s real exchange rates have managed to appreciate, contrary to its regional peers such as the Pakistani rupee and Sri Lankan rupee. In contrast, a persistent balance of payments deficit has led to continued pressure on the Pakistani rupee, depletion of its forex reserves, reducing the import cover to a mere few weeks and resulting in the country’s dependence on aid from multilateral institutions to bail the economy.

Is The Divergence Set To Persist?

In our view, India will continue to move ahead of Pakistan for some time. However, the economic outperformance of Bangladesh, the youngest of the three countries on the subcontinent, and the recent economic troubles in Sri Lanka hold important lessons for India. Like the symbolism of the snake and ladders, it can be difficult for countries to anticipate all difficult turning points.

Sri Lanka enjoyed a material lead over its South Asian neighbours both in terms of its per capita income and social indicators for a long period.

For India, whether it is the government, the corporate sector or society at large, a key takeaway after 75 years of independence could be to vigorously shed the remaining elements of the kind of fatalistic mindset embedded in Rushdie’s protagonist. Instead, we believe India can emulate the adage from the Ramayana that only the weak and timid leave things to destiny, but the strong and self-confident never bank on destiny or luck”.

The views expressed here are those of the author and do not necessarily represent the views of BQ Prime or its editorial team.