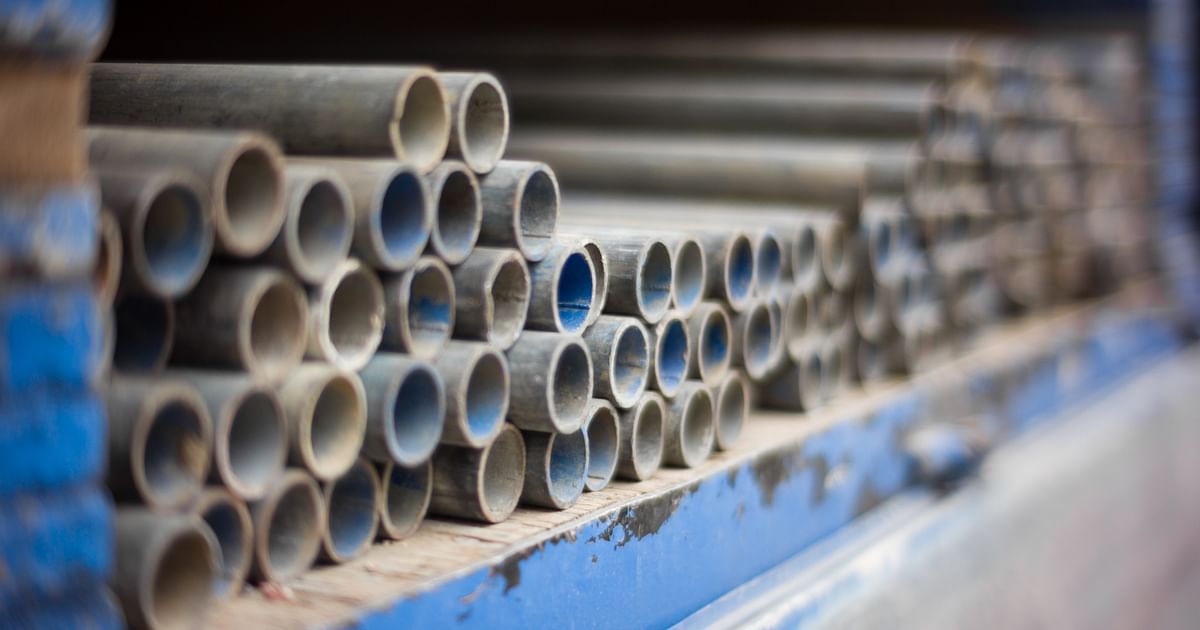 A gauge of activity across India’s manufacturing sector remained slipped in September but remained in the expansion zone for the fifteenth straight month.

The India Manufacturing Purchasing Managers’ Index stood at 55.1 in September against 56.2 in August, according to a media statement by IHS Markit. A reading above 50 indicates expansion.

Input costs rose at the slowest pace in two years, while business sentiment reached its highest level in over seven-and-a-half years.

Factory orders continued to increase at the end of the second fiscal quarter. The increase in manufacturing was led by new business growth, demand resilience and expanded operating capacities, the release said.

New orders, international sales and output increased in each of the three broad areas of the manufacturing industry. In all cases, the strongest growth rates were signalled by capital goods makers. Anecdotal evidence pointed to greater demand from domestic and international clients, it said.

The increase in new export orders was the sixth in consecutive months and the fastest since May.

Employment rose at the quickest pace in three months. Despite the uptick in headcounts, companies noted a further increase in outstanding business volumes at the end of the second fiscal quarter.