Is Cannabis Use Favorable For Urological Cancers? Study On 150,000 Patients Sheds New Light 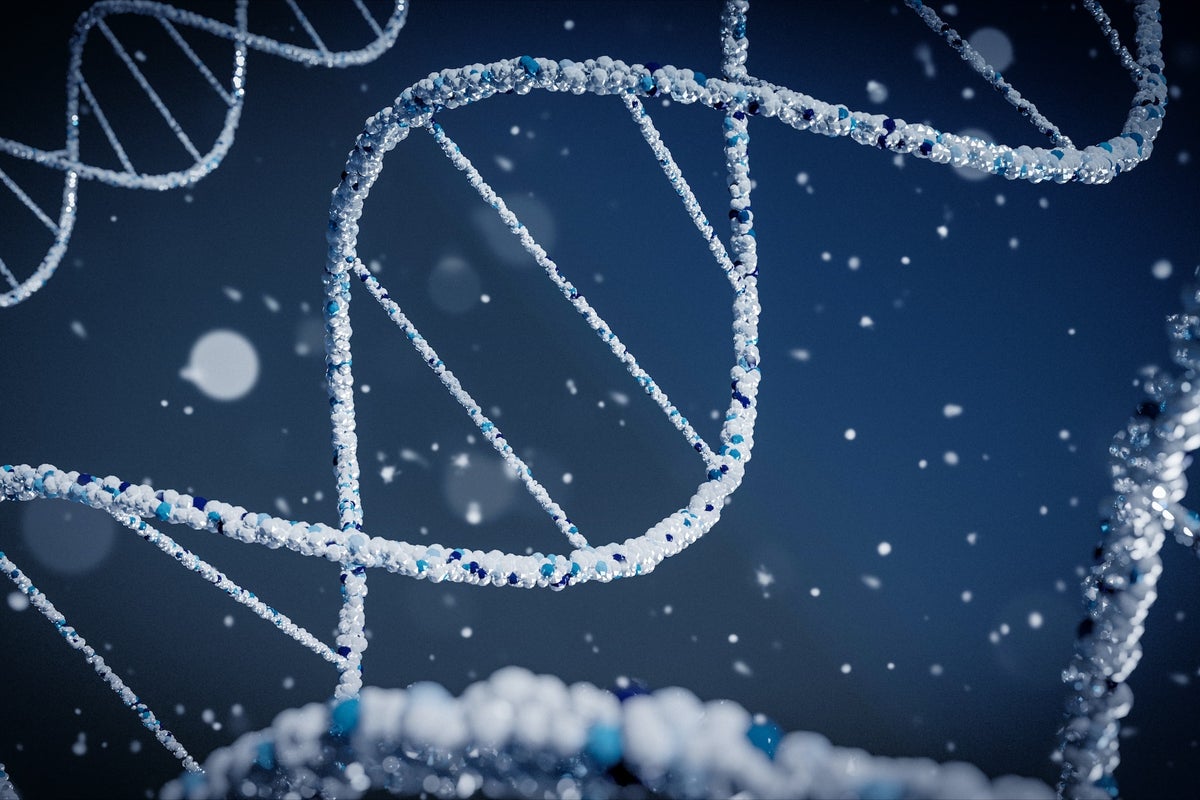 A new study published by Cancer Medicine explored the association between cannabis use and the risk of urological cancers. Researchers analyzed the cannabis use of 151,945 individuals with information on cannabis use in the UK Biobank from 2006 to 2010.

Related to the study’s method, “Crude and age-standardized incidence ratios of different urological cancers were evaluated in the entire cohort and subgroups. Cox regression was performed for survival analysis,” said the study conducted by researchers from China, the UK, and France.
Results: Researchers found that previous use of cannabis was a “significant protective factor for renal cell carcinoma and prostate cancer in multivariable analysis.”

Prostate cancer is the most common form of cancer among males in the UK, with around 52,300 new cases every year.

The study showed similar results to previous studies that have recognized an association between cannabis use and a lower risk of developing cancers such as bladder, neck, and liver cancer.
According to a study published in the journal Cureus, on a trial that included participants enrolled in the NY state’s medical cannabis registry, patients with advanced cancer respond favorably to medicinal cannabis.

“The goals of this study were to review the characteristics of patients who received medical marijuana under our ambulatory palliative care program and to determine barriers to access and use of medical marijuana in this population,” reads the study.
Photo: Courtesy Of Braňo On Unsplash