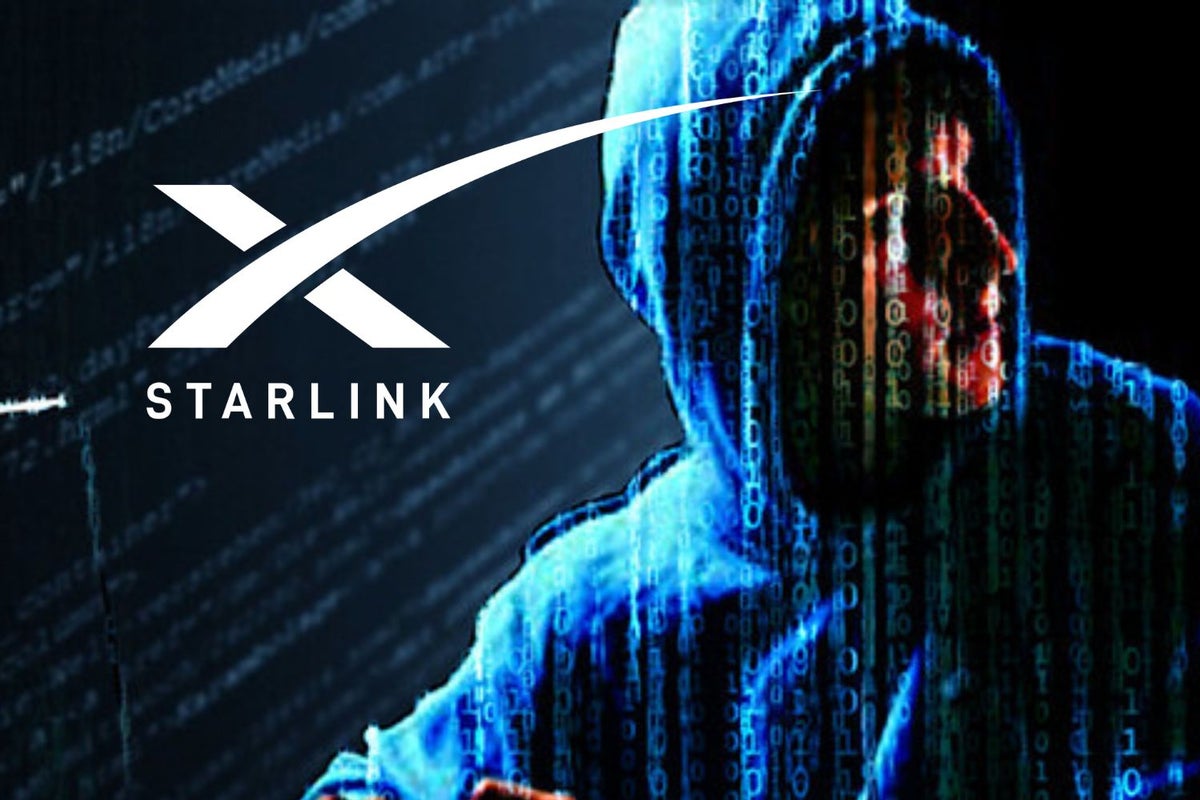 Tesla, Inc. TSLA CEO Elon Musk’s Starlink satellite internet service is making great strides with respect to the breadth of coverage and adoption. However, the service is not foolproof and is vulnerable to hacking, a report said.

A researcher from Belgium has prepared a hacking tool worth $25 that could glitch Starlink’s user terminals, Wired reported.

Lennert Wouters, the researcher, demonstrated how Starlink’s dishes can be hacked at the Black Hat Security Conference held in Las Vegas, from Aug. 6-11, the report noted.

Wouters created a modchip or custom-circuit board that can be attached to the satellite dish, with the materials going into the modchip costing just about $25, it added. He has reportedly made details about the modchip available on Github for download.

The modchip can be used to access Starlink’s McFlatface’s software and launch an attack that causes a glitch, opening up previously locked parts of the Starlink system, the report said.

“The ability to obtain root access on the Starlink UT is a prerequisite to freely explore the Starlink network,” Wouters said in the presentation uploaded on Black Hat’s website.

“The documented attacks were performed within the scope of the SpaceX Bug Bounty program and were responsibly disclosed,” he added.