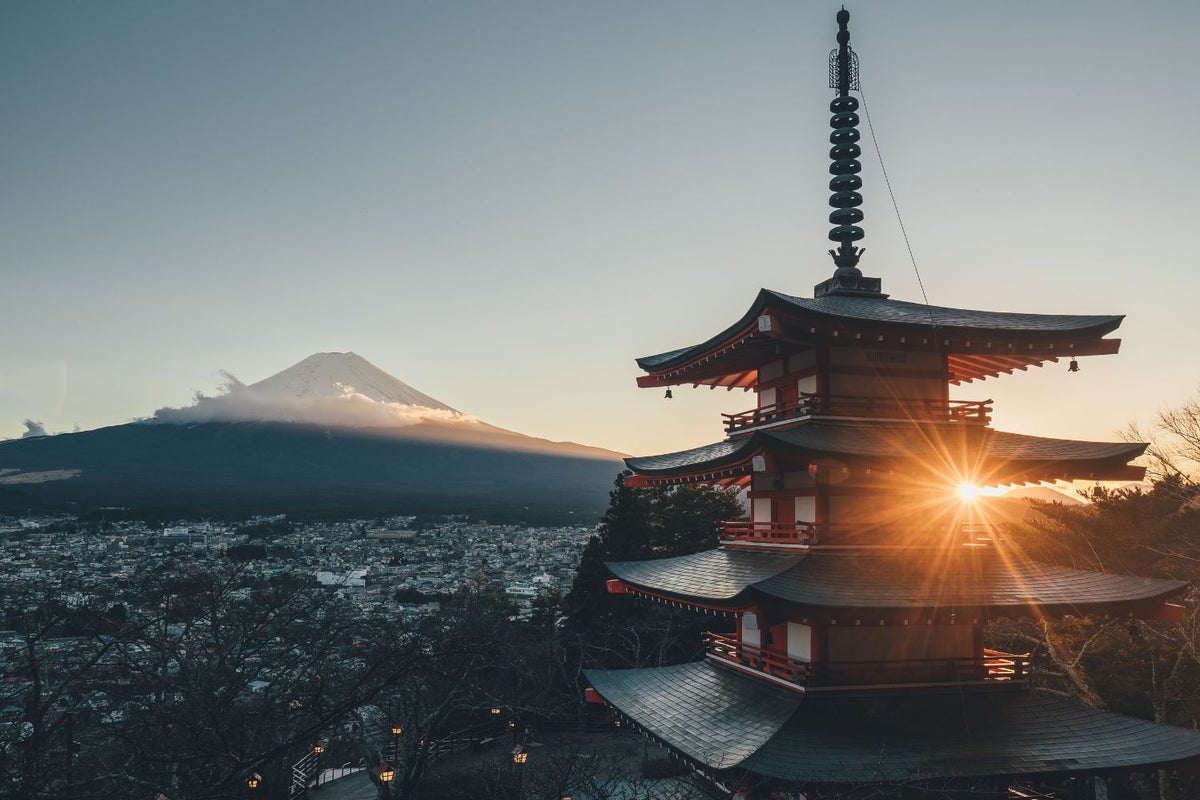 Japan, in its annual defense white paper on Friday, warned of escalating security threats emerging from the Russia-Ukraine war, Chinese intimidation of Taiwan, and other vulnerable technology supply chains.

What Happened: The defense ministry report listed out the Japanese government’s security concerns as it prepares the defense budget request due next month.

Japan’s ruling party aims to double the military funding over the next decade or so, according to Reuters.

“The political, economic and military rivalries between nations is clear, and the challenge posed to the international order is a global issue,” the white paper said.

See Also: India Elects Tribal Woman To Be Its Youngest President Ever: PM Modi Says A ‘Ray Of Hope’ For Citizens

The report described the Kremlin’s attack on Kyiv as a “serious violation of international law.” It also raised concern that Vladimir Putin’s use of force to resolve a dispute with Ukraine also threatens the security of its neighbor Taiwan, on which China claims sovereignty.

Last month, Japan’s defense minister, Nobuo Kishi, described the country as being on a front line surrounded by nuclear-armed actors.