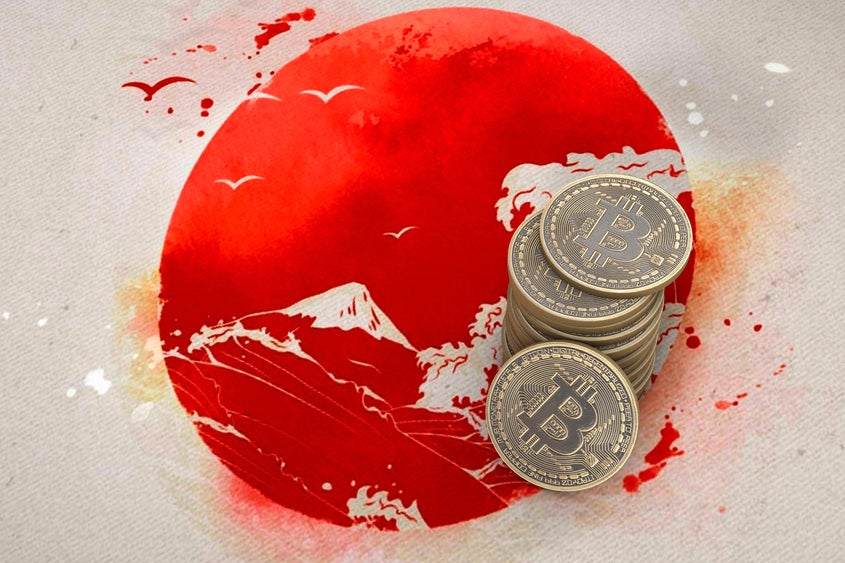 What Happened: The proposal would exclude businesses from paying taxes on any paper gains made on cryptocurrencies they hold after issuing them. A program that provides tax benefits to retail investors was also put forward to be strengthened by the Financial Services Agency (FSA).

A portion of an individual’s dividends and investment earnings may be excluded from capital gains tax over time under NISA.
Read more: What Will Happen If Japan’s Yen Falls To 140 Against The Dollar?

Crypto lobbying groups have been pressing for changes, with Japan’s current 30% crypto tax for firms in the country forcing businesses to transfer to Singapore and other locations.

Why It Matters: Kishida has promised to double household wealth and to foster the expansion of the nation’s Web3 companies. According to Finbold, Shinsei Bank, the largest bank in Japan, launched a new program that rewards customers with coupons for crypto exchanges when they register accounts with the institution.

Only 2.3% of Japan’s people owned cryptocurrency in 2021, whereas 20% of Vietnam’s population participated in the nascent industry, according to triple-a.io. Figures from the Bank of Japan show households in the country maintain around half of their 2 quadrillion yen ($14.5 trillion) in cash and deposits.

After considering suggestions from government agencies, the tax panel of Japan’s ruling Liberal Democratic Party makes judgments toward the end of the year.