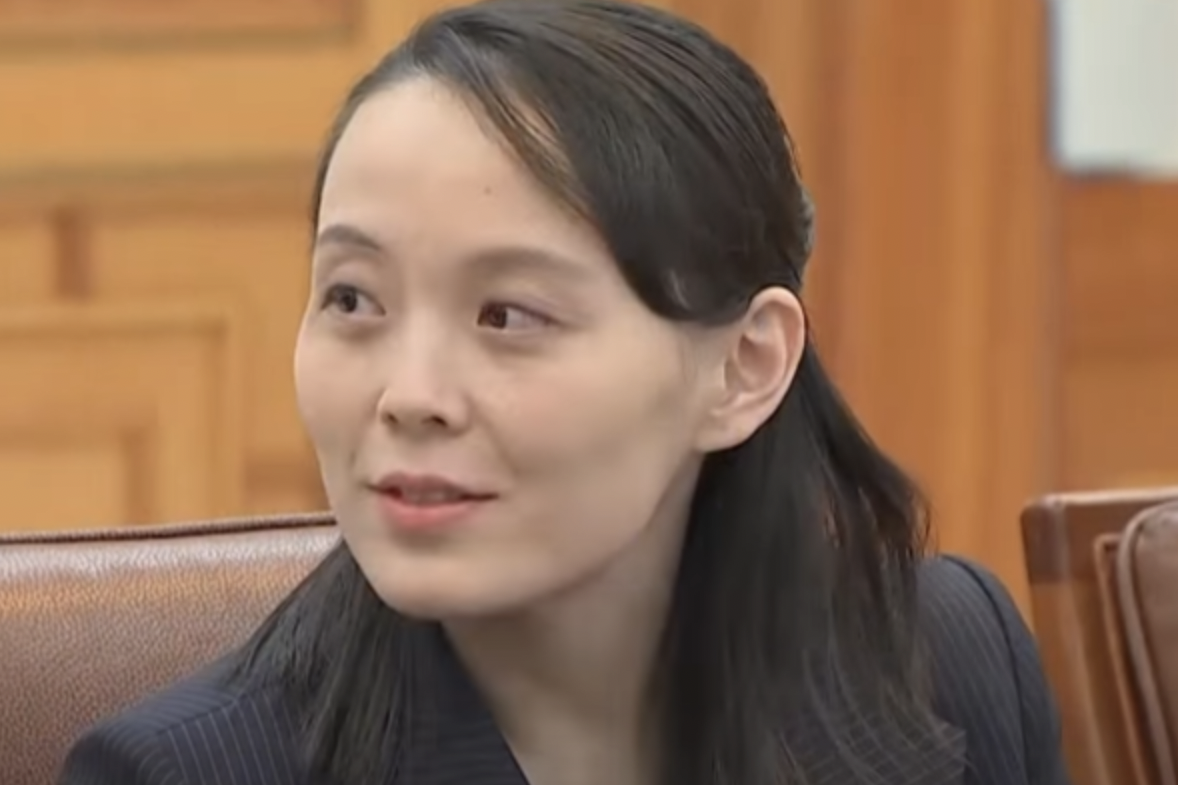 Kim Jong-un’s powerful sister Kim Yo Jong has asked the South Korean president to “shut his mouth” after the neighbouring nation offered economic aid in return for nuclear disarmament.

What Happened: “It would have been more [favorable] for his image to shut his mouth, rather than talking nonsense as he had nothing better to say,” Jong said in a statement released by state news agency KCNAWatch.

This came after South Korean President Yoon Suk-yeol reiterated his “audacious” plan on Korea’s liberation day. He said he was open to providing phased economic aid to Kim’s isolated nation if it ended nuclear weapons development and began denuclearisation.

“No one barters its destiny for corn cake,” she added.